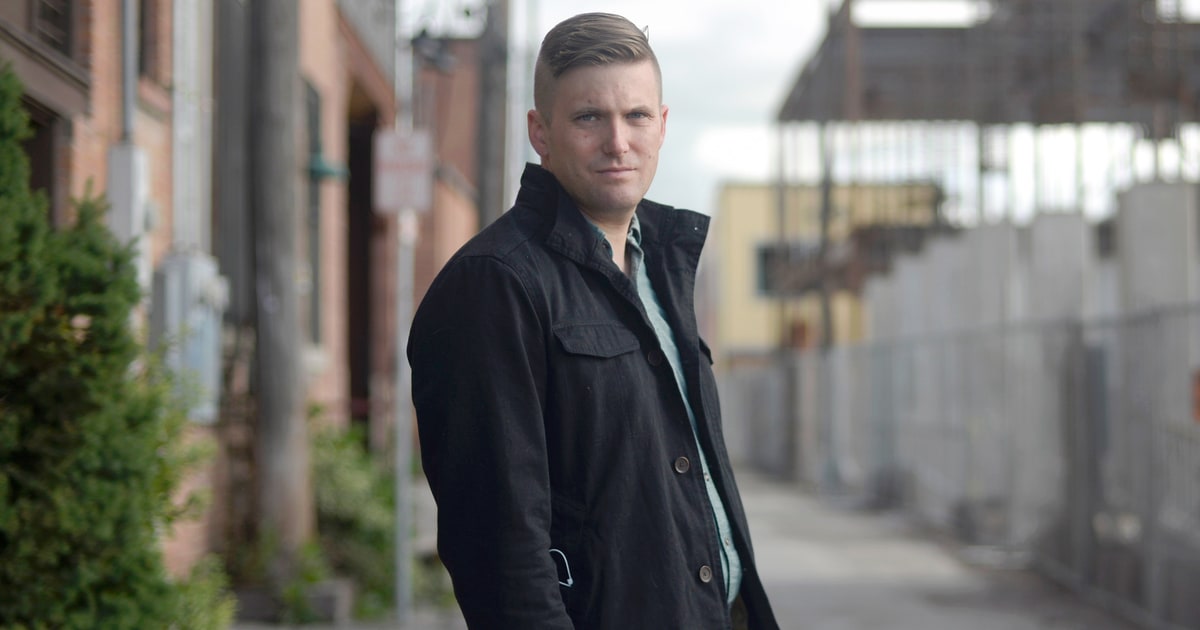 According to an article from the Inquisitr, infamous Alt-Right personality and founder of the National Policy Institute Richard Spencer got punched again and glitter bombed at a rally against foreign intervention in Syria. According to the article as well as an article by Anti-Fascist News, counter-protesters screamed “Go Home Nazi” and called him a “Nazi Snowflake.” After this, he was chased across the park and attacked. After the protests ended, According to Washington’s Top News, he was escorted out by police and got an Uber. Spencer claims that the driver abandoned the car after being surrounded by counter-protesters. He then had to get another cab.

This isn’t the first time the controversial figure had been assaulted. Most notably during Inauguration day, he was punched two separate times, according to Business Insider. A fierce debate had ensued in which people asked themselves whether or not it’s okay to “Punch a Nazi”. While some have stated that there’s nothing more American then punching a Nazi, meanwhile, others have disputed this claim. Richard Spencer believes in racial separatism, as supported by articles such as those in the Flathead Beacon and HEAVY. This is the idea that different races should live amongst themselves.

It will be interesting to see whether the violence between fringes on the far left and right continue. 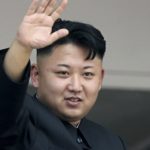