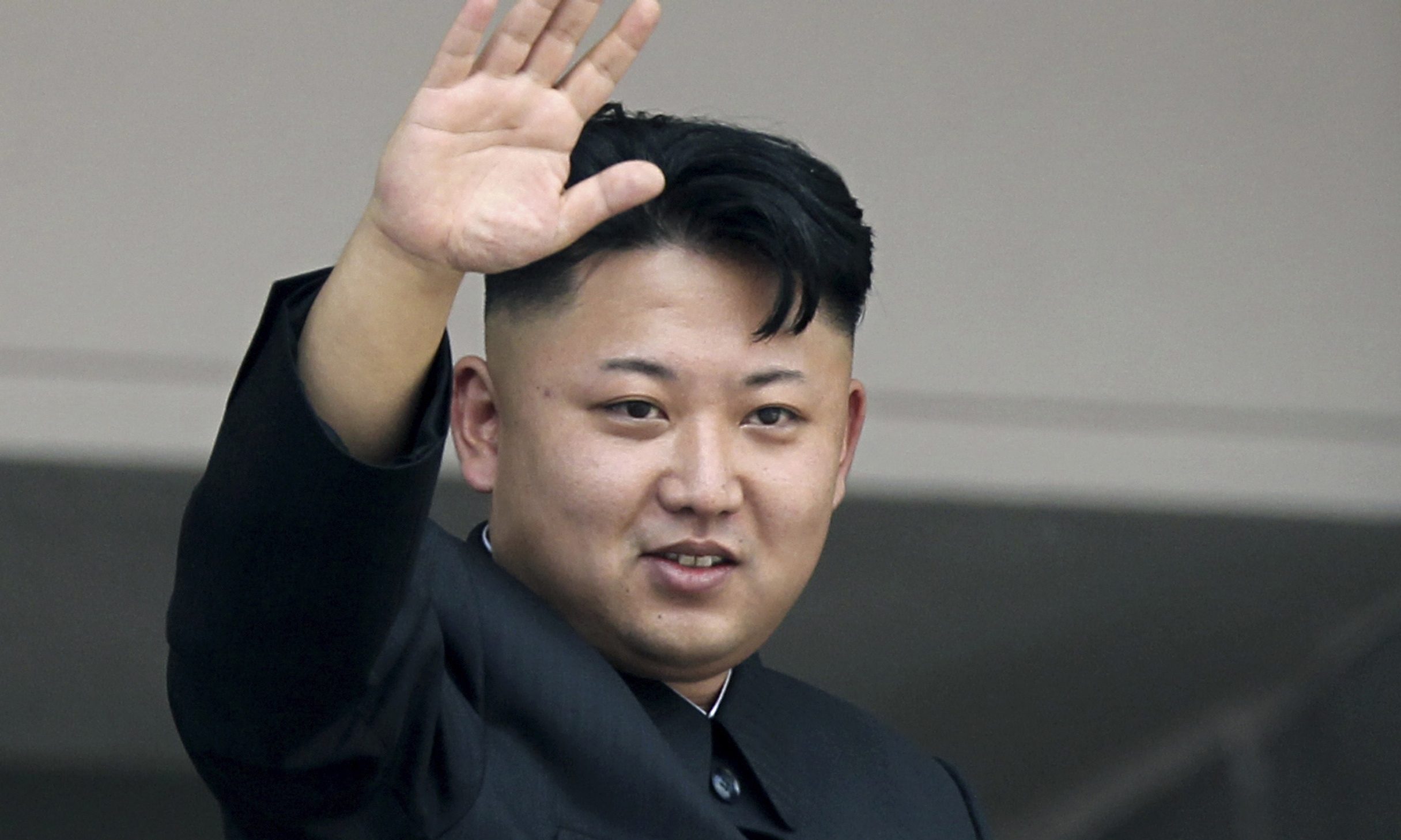 Calling the the Trump administration’s actions in Syria “absolutely unpardonable,” the North Korean foreign ministry said that while some observers suspect the strikes were a “warning,” the North is “not frightened,” reports the Korean Central News Agency.

Trump carried out cruise missile strikes against a Syrian airbase Thursday in retaliation for a chemical weapons attack, allegedly the handiwork of Syrian President Bashar al-Assad.

The missile strike on Syria demonstrates “President Trump is willing to act when governments and actors cross the line,” Secretary of State Rex Tillerson explained after the strikes. “It is clear that President Trump made that statement to the world tonight.”

Observers have interpreted Tillerson’s message as a warning to other international troublemakers, such as North Korea.

Pyongyang said Saturday that the strike on Syria is “unforgivable” and asserted that U.S. moves justify its nuclear and ballistic missile programs. The foreign ministry stated that the sudden strike on Syria demonstrates the decision to develop nuclear weapons was “the right choice a million times over.”

“We will bolster up in every way our capability for self-defense to cope with the U.S. evermore reckless moves for a war and defend ourselves with our own force,” the North warned Sunday.

In recent weeks, North Korea has launched at least seven missiles, tested rocket engines for a possible intercontinental ballistic missile, and threatened war while preparing for what could be another nuclear test. The North has been particularly aggressive in recent months, responding with hostility to U.S.-South Korean joint military exercises. This year’s drills include hundreds of thousands of troops, as well as high-level strategic military assets, such as stealth fighters, supersonic bombers, and nuclear-powered submarines and aircraft carriers. The North perceives U.S. and South Korean maneuvers as preparations for an invasion.

The Pentagon announced Saturday that a U.S. Navy carrier strike group led by the USS Carl Vinson is sailing towards the Western Pacific to dramatically increase America’s military presence near the Korean Peninsula.

Stockholm Terrorist Was Ordered To Be Deported Shortly Before Attack