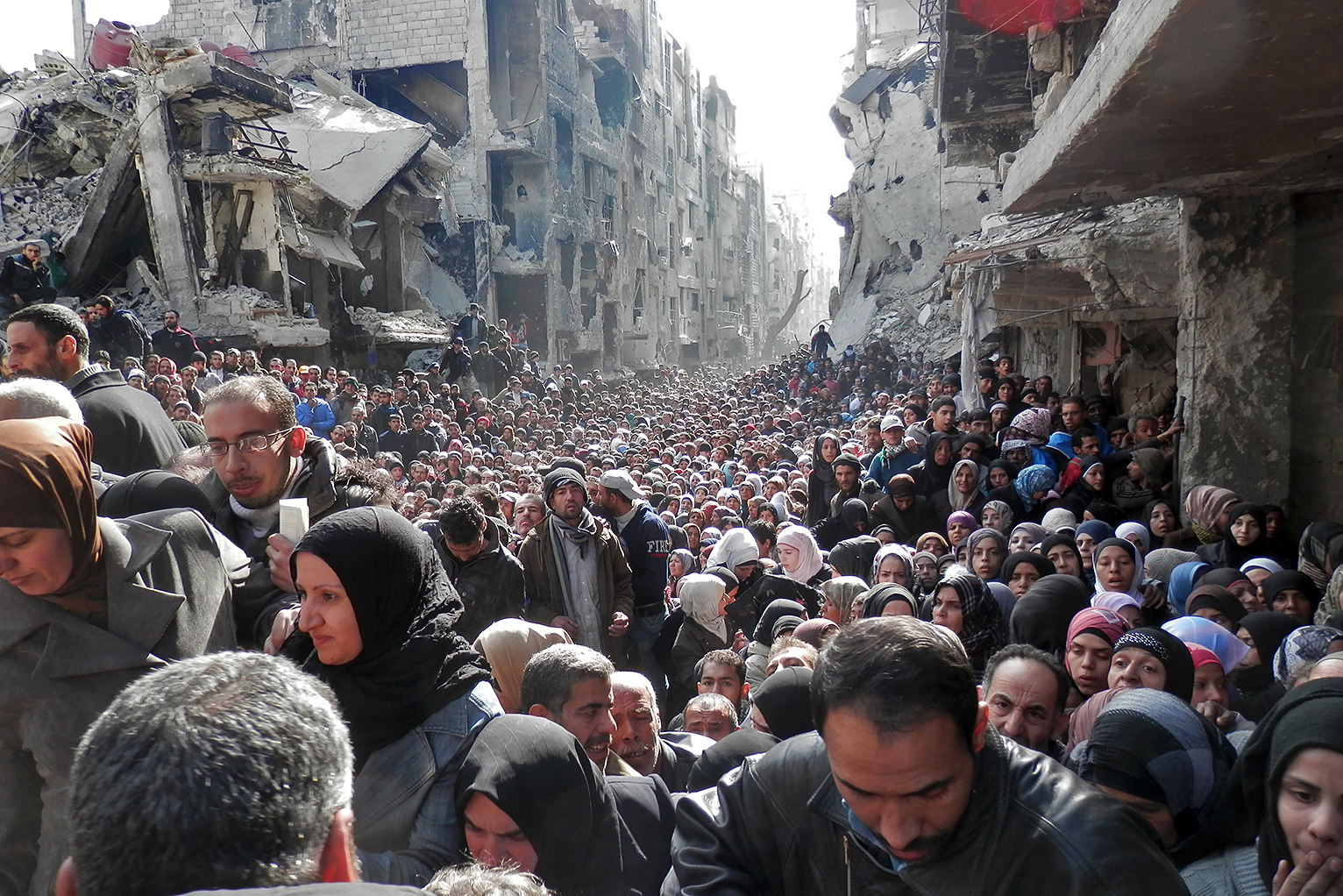 For the cost of resettling one Middle Eastern refugee in the United States for five years, the U.S. could pay to support the resettlement of 12 refugees in the Middle East, a new report based on federal data shows.

“If policymakers want to make optimal use of American resources to help those fleeing war, they should consider alternatives to resettling refugees in this country,” the report concludes.

CIS, an advocate for reduced immigration to the United States, based the estimate on federal data regarding welfare use and money spent to resettle refugees in 2013 — the latest available. The five-year estimate includes $9,230 spent by the State Department and Health and Human Services in the first year, as well as $55,139 on welfare and education.

The money it would cost to resettle about 39,000 Syrian refugees in the United States is enough to erase a $2.5 billion funding gap the UN Human Rights Commission says it needs to care for about 4 million Syrian refugees in the Middle East. (RELATED: Sessions Expresses ‘Severe Concern’ About Obama’s Refugee Plan)

The CIS calls its estimate conservative, because it does not include the cost of social workers who assist refugees, extra English language instruction and means-tested programs such as Head Start, or costs for basic government services such as law enforcement and infrastructure maintenance.

Refugees are immediately eligible for all welfare programs when they arrive in the United States, and benefit from short-term programs designed for them, such as Refugee Cash Assistance and Refugee Medical Assistance. Ninety-one percent of Middle Eastern refugees received food stamps in 2013 and 68 percent receive cash assistance.

The Obama administration is lifting the cap on refugee admission to the U.S. in order to bring in an extra 45,000 refugees by 2018 for a total of hundreds of thousands, including at minimum 10,000 Syrian refugees.