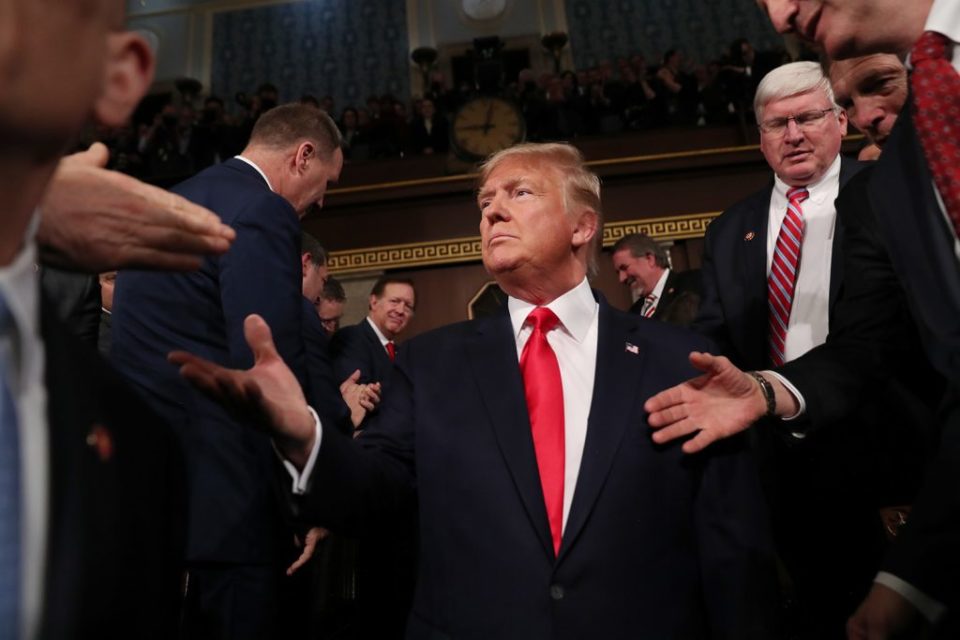 The U.S. economy gained 2.5 million jobs in May, while the unemployment declined to 13.3%, according to Department of Labor data released Friday.

Total non-farm payroll employment rose by 2.5 million in May, according to the Bureau of Labor Statistics report,and the number of unemployed persons fell by 2.1 million to 21.0 million.

“Reflecting the effects of the coronavirus pandemic and efforts to contain it, the unemployment rate and the number of unemployed persons are up by 9.8 percentage points and 15.2 million, respectively, since February,” the report says.

Economists predicted to Politico that jobs numbers will show that almost one in five Americans were without a job during the month of May.

“The forthcoming May jobs report will amount to a shocking sequel to the April horror story,” said senior economic analyst for Bankrate Mark Hamrick, according to the publication. “It is likely to add further economic insult to the injury already established with the jobless rate. . . Millions more are expected to fall off of payrolls.”