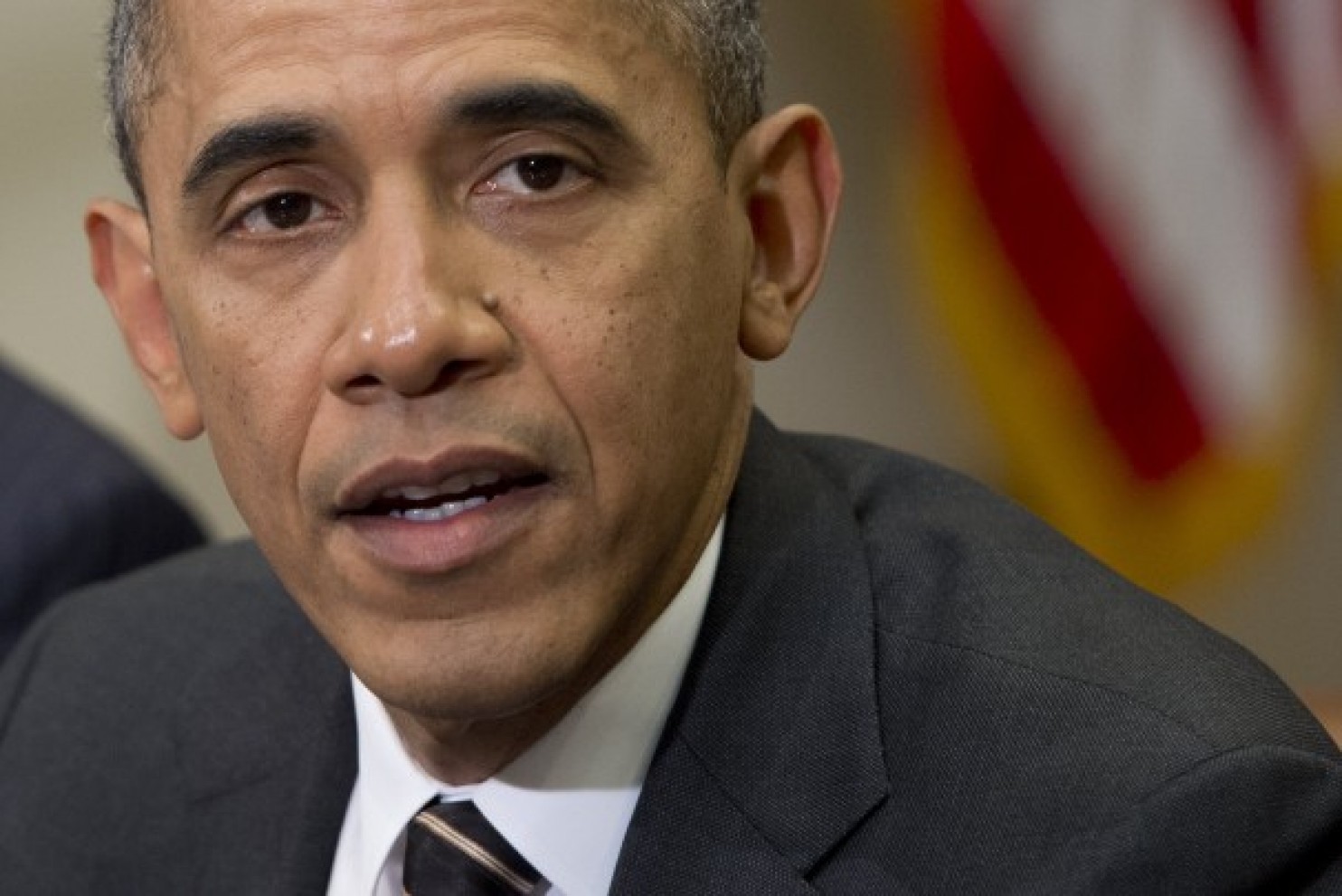 Judicial Watch is suing the Obama administration for records related to a current U.S. Citizenship and Immigration Services push to get as many immigrants as possible to apply for citizenship.

The FOIA requested records related to a letter USCIS sent to green card holders asking them to become naturalized citizens before the 2016 election, and for records of instructions given to USCIS staff regarding funding for the project. “After exhausting all administrative remedies, Judicial Watch filed suit,” the group announced.

“Judicial Watch is looking to uncover the Obama administration’s political prioritization of our immigration system in order to receive votes,” Judicial Watch President Tom Fitton said in a statement Thursday. “This shouldn’t come as a surprise to most Americans but the blatant manipulation of our immigration system – at the expense of others – for political gain needs to be exposed for everyone to see.”

The Obama administration is in the middle of a massive push to market citizenship to immigrants and refugees ahead of the 2016 election. The White House Task Force on New Americans, created by executive order in 2014, is behind a series of new initiatives aimed at ensuring they have the tools, support and encouragement they need to apply for citizenship. (RELATED: USCIS Is Marketing Citizenship To Fight Terror)

The agency also recently partnered with a number of major cities, including New York and Boston, to promote citizenship. USCIS will provide training about the naturalization process to librarians and city officials, so they can help immigrants apply. Boston Public Library branches established “Citizenshp Corners” to ensure easy access to preparation materials.

Obama launched a multilingual public awareness campaign in September to encourage immigrants and refugees to sign up for citizenship and to build a volunteer support team by partnering with local communities.

“If you’re eligible, commit to becoming a citizen today,” Obama said in a video kicking off the campaign.

Report: Settle One Refugee In The US, Or 12 In The Middle East? It Costs The Same

Student Government Tries To Ban Being Mean On The Internet