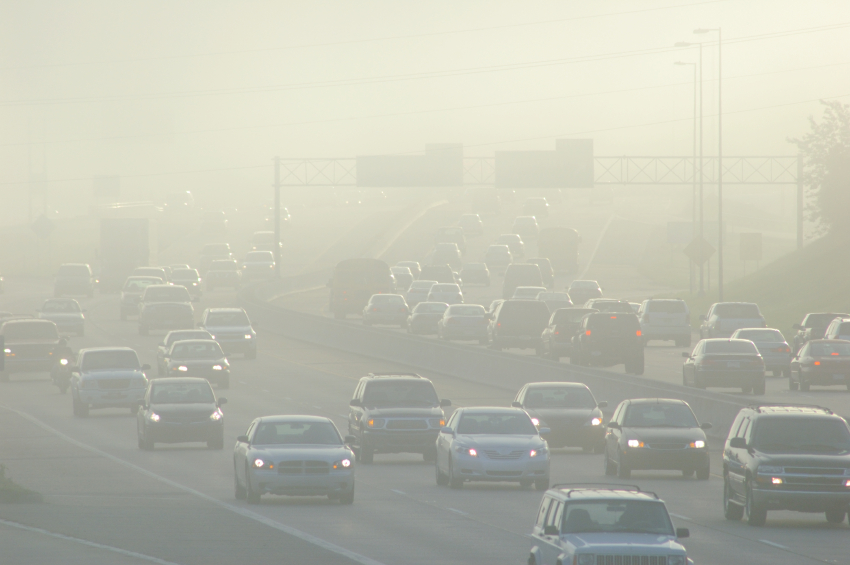 The Environmental Protection Agency estimated its stricter smog limits would only cost Americans $1.4 billion a year, but a new report argues the total cost to the economy is likely 40 times higher than agency estimates.

The right-leaning American Action Forum says EPA’s updated smog, or ground-level ozone, rule could cost $56.5 billion in lost wages based on economic losses from counties that couldn’t comply with the agency’s 2008 rule.

EPA finalized stricter ozone standards earlier this year, forcing states to lower ambient levels from 75 parts per billion to 70 parts per billion. The problem is that compliance with previous ozone standards has proven difficult, especially for counties with heavy manufacturing centers. Counties that find themselves in noncompliance may be forced to curtail manufacturing or oil and gas extraction.

Critics argue the rule is one of the costliest in U.S. history, likely to cost billions of dollars every year and harm economic growth.

“EPA’s ozone standards affect a broad array of industries, and due to the nature of how ozone actually forms, nonattainment areas can have difficulty meeting standards quickly,” the study found. “California, for example, will have nearly a generation to reach the new standards.”

Manufacturing groups have come out against stricter ozone rules, arguing it would hamper jobs and economic growth. Critics also note that not all U.S. counties are even in compliance with EPA’s 2008 standard, and a stricter standard would only cause more economic harm.

“This could result in certain businesses making economic decisions to reduce hiring, limit raises, and move or expand operations elsewhere,” according to AAF. “The result? $56.5 billion in lost wages and 240,000 fewer jobs in nonattainment counties struggling to meet standards.”

EPA, however, argues only 241 counties won’t meet stricter ozone standards. These counties are mainly in urban regions with heavy manufacturing or in the U.S. southwest where smog from China makes compliance extremely difficult.

“Put simply – ozone pollution means it hurts to breathe for those most vulnerable: our kids, our elderly and those suffering from heart and lung ailments,” EPA Administrator Gina McCarthy said in October.

Today’s action is one of the most important measures we can take for improving public health, reducing the costs of illness and protecting our children’s health,” McCarthy said.

Critics argue the number of counties out of compliance with EPA’s ozone rule would be much higher than the agency estimates. In fact, there are about 100 state and national parks that wouldn’t be in compliance with ozone rules.

“Hardly transportation corridors and centers of heavy pollution, many observers would be surprised to know that Death Valley National Park, Sequoia National Park, and Cape Cod National Seashore have ozone readings of 71 to 87 [parts per billion],” according to an AAF report from last year.

Report: Settle One Refugee In The US, Or 12 In The Middle East? It Costs The Same