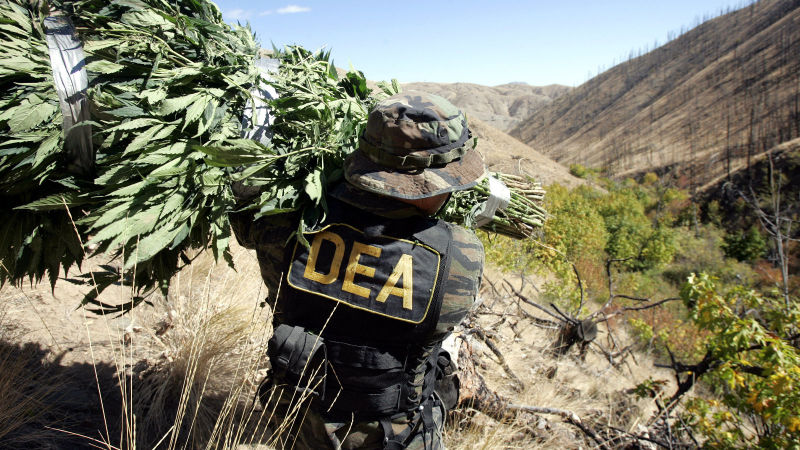 Well, this shouldn’t be terribly surprising, yet it’s still a shame. New Pew research has revealed that a large amount of police officers (close to one third) are actually just as against pot laws as American citizens are continuously growing to be. Despite this, as a new report rightly points out, all cops, for and against, are still perfectly fine with arresting people for pot-related “crime” as long as the laws remain on the books, however. The reason for the lack of moral conflict, apparently? The job seems more important than anything else– including, it would seem, human empathy.

According to the latest reports:

Not mentioned in the study, but a reality nonetheless, is the fact that no matter the opinion of the officers on cannabis, they will still arrest you for it — as it is their job. Parents looking to medicate their epileptic children with cannabis wouldn’t be so scared of doing it if 60 percent of cops weren’t a threat. However, as proven by statistics, less the rare exceptions, the majority of cops continue to kidnap and cage people over this illegal plant — personal views on cannabis aside.

Five Things That Trump Fanatics and Obama Fanatics Have in Common