WARNING: The following details of the story and the video itself are extremely violent.

The violent trio first made headlines last year when news broke of them violently beating a drunken suspect in a holding cell.

During the two minute video, officers are seen throwing dozens of punches, kicks, and baton strikes, seemingly without care that they were being recorded on video.

The victim of this brutality, David Desjardins, was left with dozens of injuries as the result of this barbaric attack.

Despite being caught on video committing the assault and being fired from their jobs, the Hampden County District Attorney’s Office has announced they WILL NOT prosecute the officers.

The video footage of the assault is below: 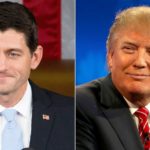 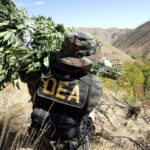