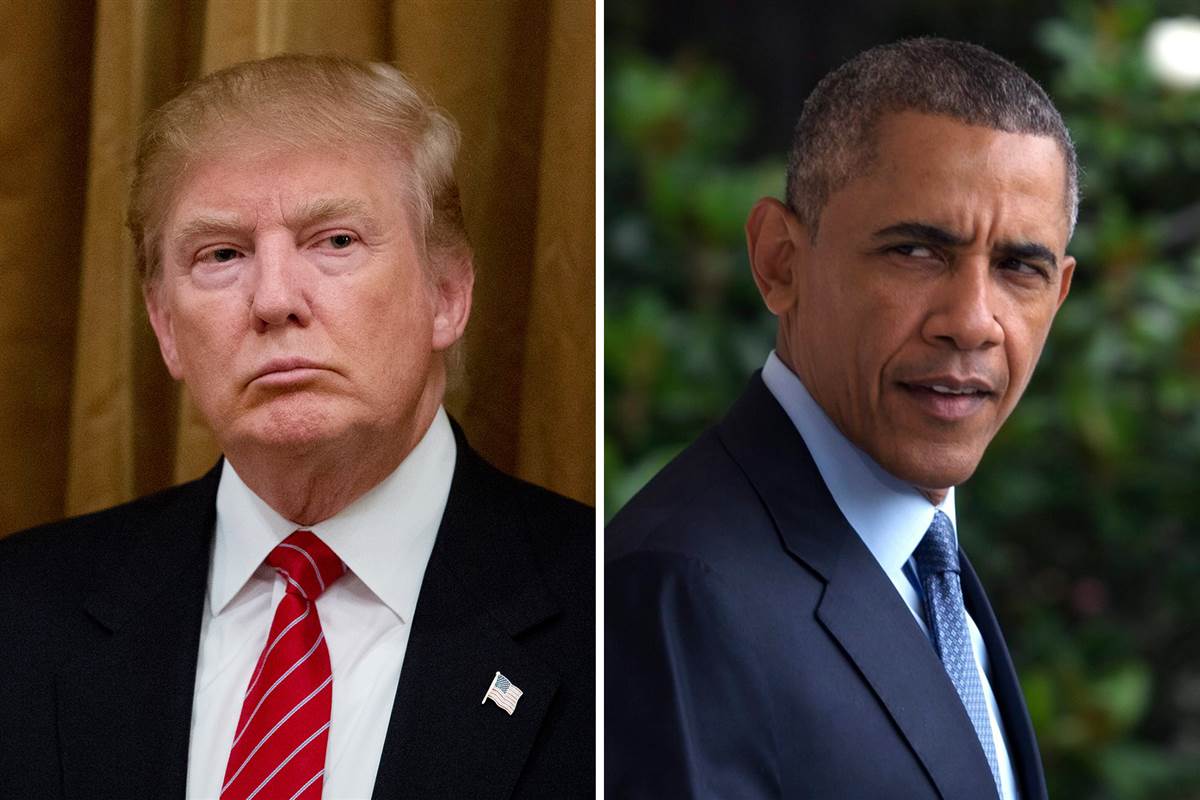 In the political landscape most voters don’t ooze passion about presidents, which is probably a healthy thing. Elections come and go, they vote, often reluctantly, and wait to see what happens. Then there are others who strongly support a president, truly believing that he will deliver the promised goods. Most often they’re ultimately disappointed, and when the next election comes around they start looking to see who will be best, or at least not the worst, for the country.

Then there are those who harbor deep affection—even rapture—for a president. Any criticism of their hero is treated as spiteful lies. Any negative appraisal is a swift and personal injury, as if their only child were the subject of ridicule. All dissent against their hero is considered baseless and construed as coming from a dark well of evil hatred. They’re fanatics.

Trump fanatics would likely insist that they have nothing in common with Obama fanatics, and vice versa. They perceive themselves to be from different planets and hold each other in extreme contempt. They frame their disagreements in terms of issues such as immigration, building a wall on the Mexican border and whether to admit Islamic refugees into the United States, but at the heart of the contempt is a combination hero worship and joyful excoriation of an opposing villain, pretty much what you’d observe watching the fans during a football game between the Chicago Bears and the Green Bay Packers.

So how do you tell a fanatic from your run-of-the-mill political supporter these days? Here are five things they have in common, regardless of who they wish were king.

General Mattis Has Disgraced Himself – Here’s Why