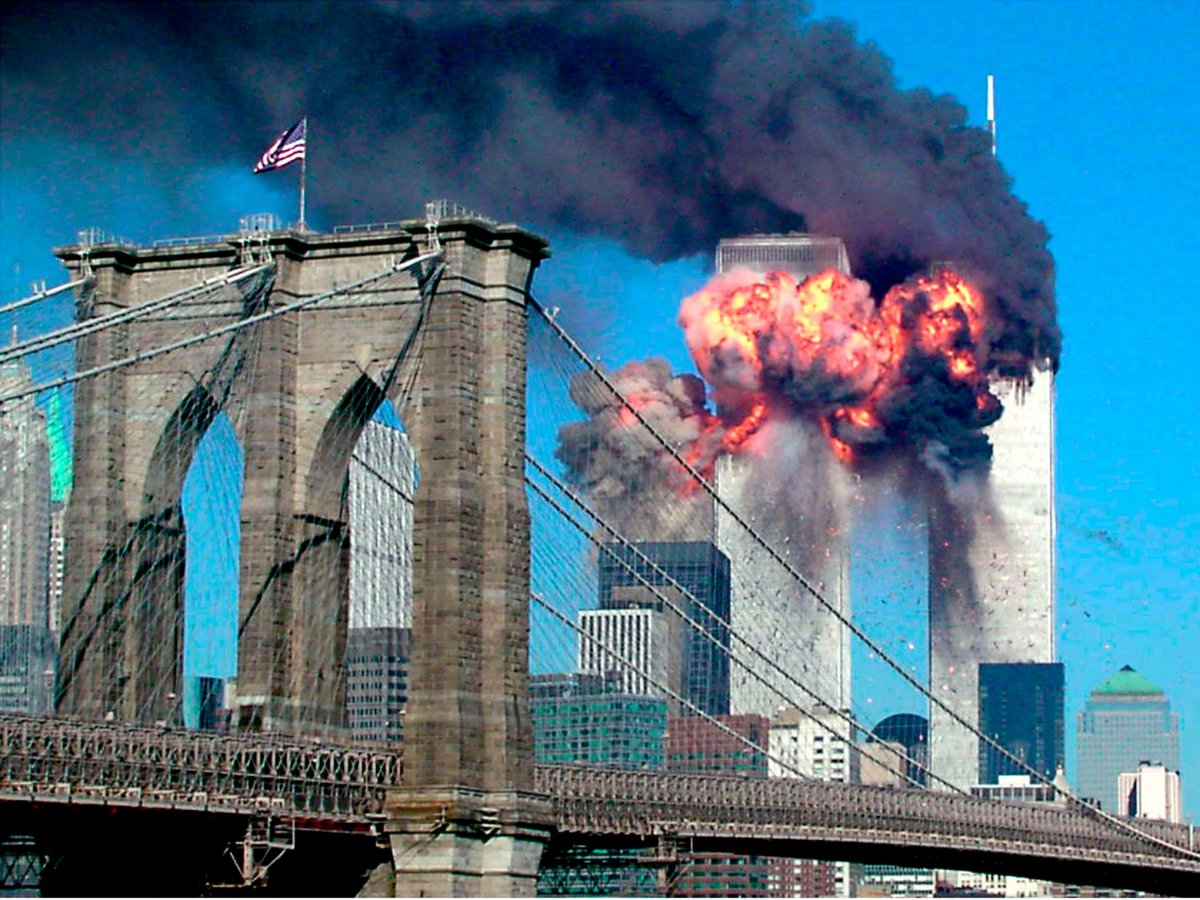 Having served as an infantry Marine under General Mattis’s command, I was pleasantly surprised to hear of his nomination. I even got to meet and briefly speak to Mattis during a training exercise once. The experience left me with the impression of a down-to-earth commander with a real understanding and appreciation for the job of the average grunt. It was no wonder, then, that Mattis had achieved a nearly legendary status within The Corps, particularly the combat arms. That this man might become the next Secretary of Defense seemed an exciting possibility.

So it was with a sense of grave disappointment and betrayal that I read the following headline in The Washington Post: “Placing Russia first among threats, Defense nominee warns of Kremlin attempts to ‘break’ NATO”

To begin his list of “key threats” with Russia is to imply that groups like AQ and ISIS are not at the top of that list. This is as disgraceful as it is untrue.

Starting with 9/11, which was arguably the worst attack on the American homeland in our history, these terrorist organizations have posed an ongoing, imminent, and severe threat to our national security. And unlike Russia, there is nothing theoretical or abstract about the threat they pose. Because unlike Russia, these organizations have actually carried out numerous successful attacks against the west and America in particular, whereas Russian attacks against the west exist only in the imagination of deranged neocons like John McCain.

How General Mattis can place Russia above AQ and ISIS in the ordering of threats is a mystery that requires solving. Unfortunately, there doesn’t seem to be any Congresspeople with any interest in solving it. Apparently, they’ve all accepted the false, utterly reckless narrative about Russia, which comes at the expense our national security.

Because if the Secretary of Defense, along with dozens of US Senators and Representatives, cannot correctly identify the biggest external threat this country faces, then how can they hope to thwart it? While Mattis is busy containing Putin’s nonexistent designs on various Baltic nations, AQ and ISIS will be diligently plotting the next 9/11. Every resource they waste on antagonizing and provoking Russia is one less resource they can commit to the actual defense of this nation.

In placing Russia at the top of his list, Mattis is demonstrating a profound ignorance of the realities this country faces or expediently bowing to the political pressure of a hysterical anti-Russian narrative. Either way, his answer does not inspire confidence in this Marine. Because unlike the politicians Mattis was trying to impress and flatter with his politically correct answer, I still remember the devastation of 9/11. I have not forgotten the over 3,000 Americans who were murdered in cold blood, nor have I forgotten the terror our enemies inflicted on the cities of New York and Washington DC as they flew commercial airliners into the World Trade Center and the Pentagon. Last of all, I have not forgotten the opportunistic fear-mongering of the US political class as they stripped Americans of their liberty and expanded the size of the government in response to that threat. How quickly these charlatans moved on to the next boogeyman, as if their years of post-9/11 hysterics and chauvinism never happened. One second, AQ and ISIS are the gravest threats ever posed to civilization; the next, an afterthought who are only mentioned in passing.

In the Orwellian world of US politics, “Never Forget” has been sent down the memory hole. And General Mattis, for whatever reason, has become complicit in that.

Five Things That Trump Fanatics and Obama Fanatics Have in Common

Is Billionaire Peter Thiel Considering a Bid for CA Governor?

So Long, and Thanks for All the Judges – Part 1 (it’s been a long good-bye)