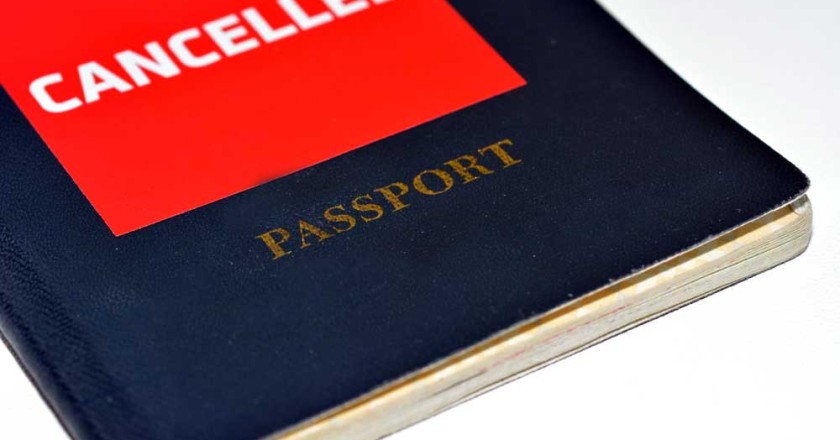 A record number of Americans are renouncing their U.S. citizenship in 2015, new figures released by the federal government show.

That brings the running total for the year to 3,221, the highest amount ever recorded for the first 9 months of a year. If at least 196 more people renounce their citizenship before the end of the year, a new annual record will be set.

The new record comes even though the government has substantially hiked the cost of surrendering citizenship. Simply applying to renounce citizenship now costs $2,350, way up from the $450 fee of a few years ago, meaning the IRS made over $7.5 million just by processing renounced citizenships. The figure is actually even higher than that, as wealthier Americans who renounce their citizenship are hit with an expatriation tax that can total into the millions.

For some expatriates, renouncing citizenship is intended as a political statement. More frequently, it’s an effort to escape U.S. taxation.

Unlike every other country in the world except Eritrea, the United States levies income taxes on citizens who live and work abroad, not just those who live inside the country. The U.S. also imposes tough income and wealth reporting requirements on expatriates, with stiff financial and even criminal penalties placed on those who do not properly comply.

In 2010, burdens on foreign taxpayers were increased with the passage of the Foreign Account Tax Compliance Act (FATCA), intended to reduce Americans’ use of foreign accounts to dodge taxes. Since the law was passed, citizenship renunciations have surged to new highs.

Some may be moving to get out before the cost of abandoning the U.S. grows even higher. In 2012, New York Sen. Chuck Schumer proposed the Ex-PATRIOT Act, which would have substantially hiked the taxes imposed on people renouncing citizenship.

China Launched Massive Hack On US to Improve Their Healthcare