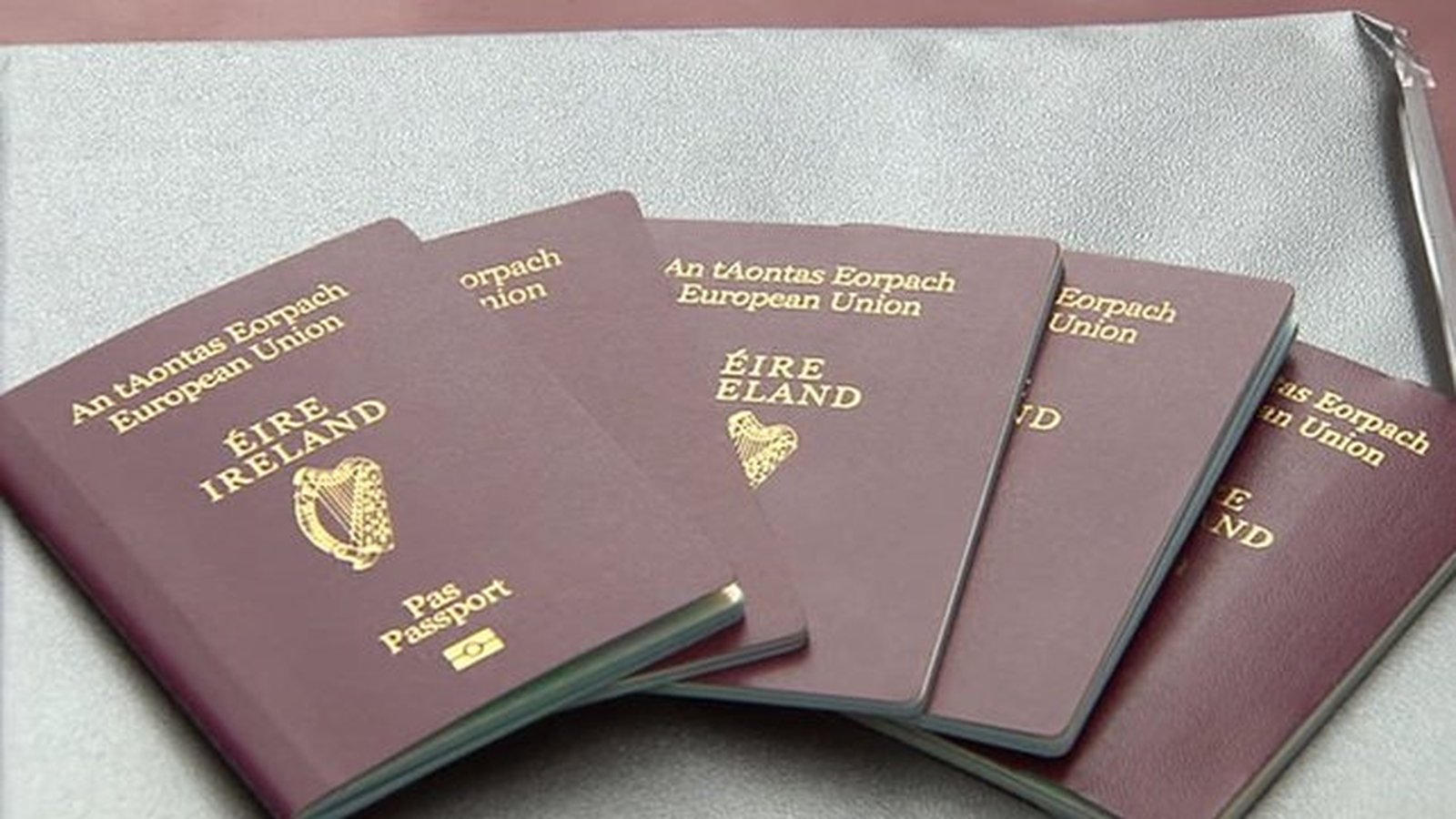 Applications for Irish passports from British citizens shot up 68 percent during the first three months of 2017 compared to the same time last year.

Ireland’s foreign ministry received a record number of citizen applications in 2016 and the trend appears to continue. More than 51,000 applications from Great Britain and Northern Ireland were registered during the first quarter of the year, compared to 30,303 in 2016, according to figures released Saturday.

The country is now on pace to receive 1 million overall applications this year, with Brexit being a driving factor. Ireland’s foreign ministry has been forced to hire extra staff and launch an online application portal to keep up with the demand.

“It’s reasonable to suggest that Brexit is a factor in what are record numbers of applications,”Charlie Flanagan, Ireland’s foreign minister, told The Guardian. “I think it’s also reasonable to assume that there are large numbers of people of Irish descent who now feel that they would like to remain as EU citizens in what is a changing time in relations between Ireland and the U.K.”

European Union citizens enjoy the right to work and travel freely in any other member state. It is unclear whether U.K. citizens will maintain these rights after Brexit is finalized in 2019.

Bernie Sanders To Democrats: You Can’t Just Be The Party Of Coastal Elites

European Union Whines That Ireland’s Corporate Tax is Too Low