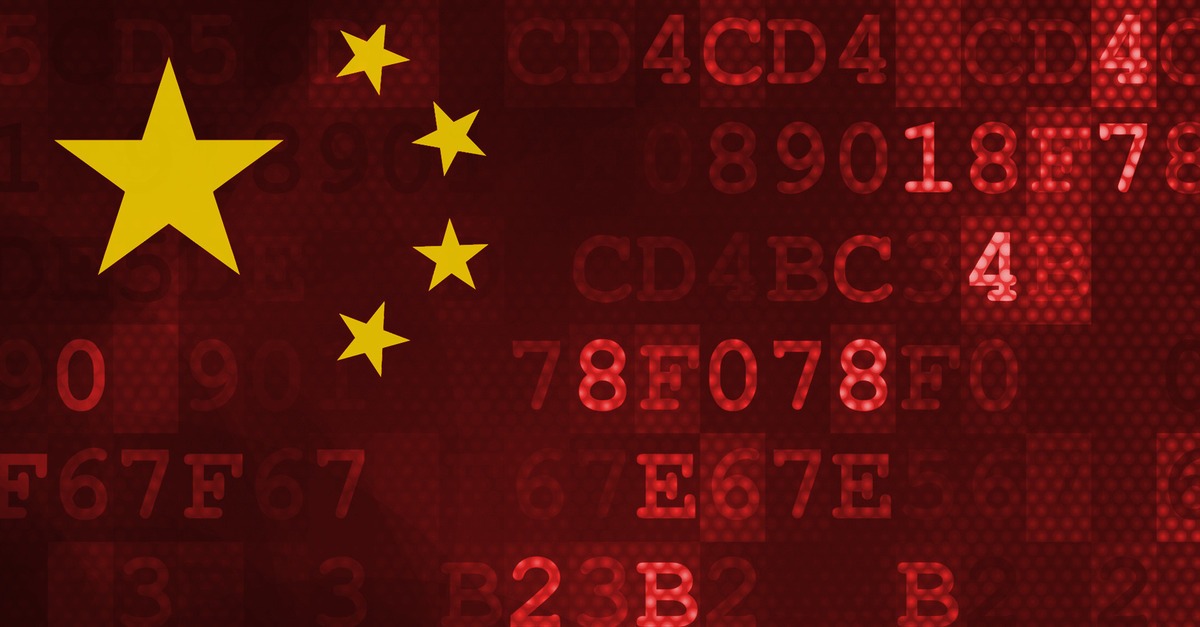 It appears that a familiar cyber foe has been caught (again) with his Chinese hand in the digital cookie jar.

U.S. officials have determined that Chinese hackers breached the health insurance company Anthem in order to gain insight into the American medical system, Financial Times reports. Anthem noticed the breach February after the hackers accessed the information of 80 million customers and employees.

A government official that was involved with the investigation told the Financial Times the digital attack would lead to a wealth of information for China, which could be later implemented to improve their own health care system. (RELATED: Report: United Airlines Data Breached By China-Backed Hackers.)

“Knowledge is power,” the official said. “How is it set up? What are they insuring? Why is this procedure covered but not that one? All of that is useful information.”

According to the Financial Times, insurance regulators sought help from the cyber security firm CrowdStrike to examine Anthem. When the Daily Caller News Foundation reached out to CrowdStrike for comment on the hack, a representative said that “as a corporate policy, we don’t comment on customers.”

China instituted an initiative called “Healthy China 2020,” with an ambitious goal of providing universal health care coverage to all of China’s 1.3 billion citizens.

A World Bank report from 2013 explained that:

Yet, among China’s middle and lower classes, there is widespread dissatisfaction with the level of medical care.

As reported by the Sydney Morning Herald in 2014 “China has seen rising discontent over the healthcare systemas a result of sky rocketing medical costs and shrinking resources. This has lead to an increased level of anger, and in some cases violence, against doctors and medical staff.”

The allegations against China for the Anthem breach come shortly after it was discovered that Chinese hackers were also penetrating the security systems of seven US technology and pharmaceutical industries. (RELATED: Fool Me Twice … China Attacks Seven Companies After US Cyber Truce.)

The investigator’s conclusions are unsurprising given the aggressive digital relationship between the US and China. (RELATED: China Is Stealing American Property.)

During Chinese President Xi Jinping’s visit to the United States on Sept. 25, both Jinping and President Barack Obama agreed to cooperate on cyber security issues.
Since the pact, however, revelations of China’s digital espionage have become a common occurrence. (RELATED: The U.S. Must Call Out China For Its Aggression.)

Report: US Military Strength In Deep Decline As Threats Rise