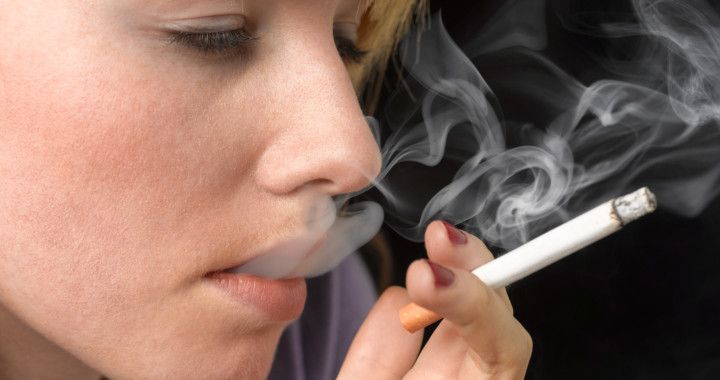 The drive to ban people under 18s from buying and using e-cigarettes could have the exact opposite effect that policy makers intended, a new study has revealed.

Smoking rates among 12-17-year-olds actually rose in states that banned e-cigarette sales to minors, a study by Abigail Friedman of the Yale School of Public Health published Oct. 19 in the Journal of Health Economics found.

“Such bans yield a statistically significant 0.9 percentage point increase in recent smoking in this age group, relative to states without such bans,” Friedman said. The study controlled for smoking rates within states and statewide cigarettes.

“If banning e-cigarette sales to minors [is] causing more of them to take up smoking, then the current policy trend is almost certainly a net negative for public health resulting in millions of cumulative years of lost life,” R Street think tank scholar Eli Lehrer wrote in the Weekly Standard.

The war against e-cigarettes is intensifying nationwide, particularly in Berkeley California, where the city council is laying the groundwork fresh regulations on e-cigarette shops.

In August, City Councilman Jesse Arreguin proposed raising the age for buying e-cigarettes along with regular cigarettes to 21. He’s concerned about the rapid rise of e-cigarette use among young people, which he fears may act as a gateway to tobacco.

Senate Democrats are urging the White House Office of Management and Budget to finalize its review of a rule to regulate e-cigarettes, which could transform the environment for e-cigarettes and threaten the industry’s growth. Their suggestions include clamping down on advertising, adding compulsory health warnings, banning different flavors and introducing a minimum age standard.

The case for a more relaxed attitude toward e-cigarettes was given a boost after an independent study found that e-cigarettes are 95 percent safer than tobacco and could be “game-changer” for getting people to quit smoking.

The study, commissioned by Public Health England, said that while e-cigarettes may not be totally safe, they contain almost none of the chemicals in cigarettes associated with serious diseases like lung cancer and emphysema.

The report adds that there is a substantial body of high-quality evidence that e-cigarettes are an effective tool for getting smokers to kick their habit.

What Rep. Sarah Hanzas Gets Wrong About Rand Paul