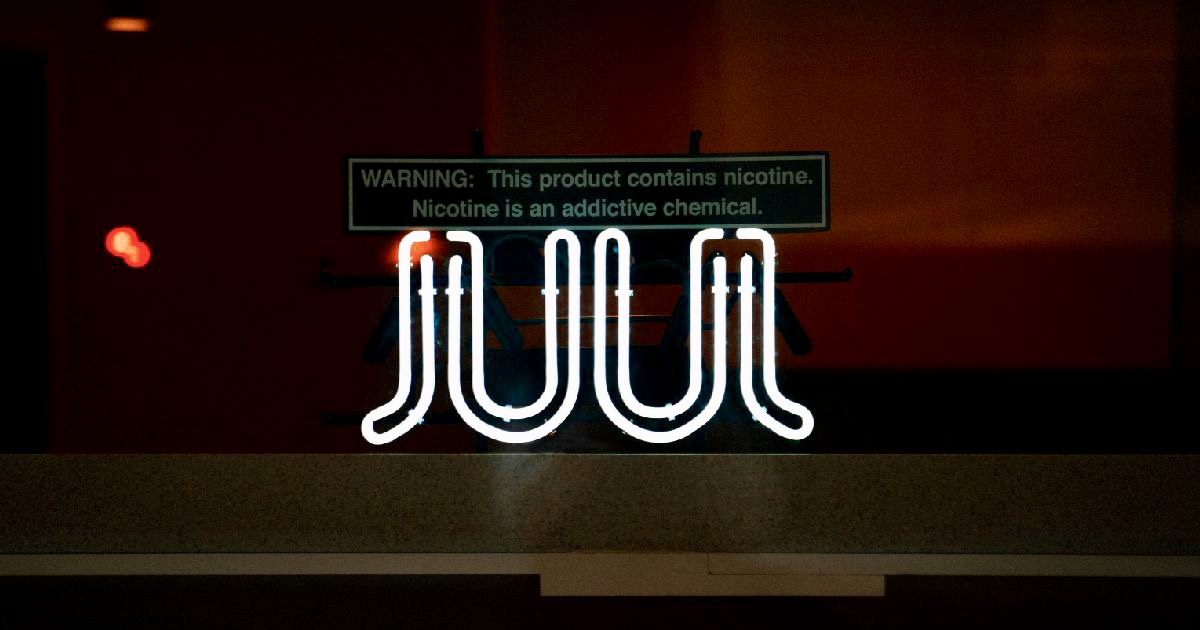 –  The decision comes as e-cigarette companies face backlash over possible safety concerns after a total of nine people have died in the U.S. in connection to a vaping-related illness.

–  University of Ottawa Centre for Health Law, Policy and Ethics Chair of the Board David Sweanor told the Daily Caller News Foundation that the country is “dealing with a classic orchestrated moral panic.”

JUUL Chief Executive Kevin Burns has stepped down and been replaced by tobacco company Altria Chief Growth Officer K.C. Crosthwait, according to a Wednesday press release from the e-cigarette company.

Burns’ resignation comes as vape-product companies like JUUL face backlash over possible safety concerns after a total of nine people have died in the U.S. in connection to a vaping-related lung illness, CNBC reported Tuesday.

“We are, in my view, dealing with a classic orchestrated moral panic. Anyone familiar with witch trials, red scares, the push for alcohol prohibition or the basis of the War on Drugs will recognize the pattern,” University of Ottawa Centre for Health Law, Policy and Ethics Chair of the Board David Sweanor told the Daily Caller News Foundation.

Juul’s CEO will be replaced by K.C. Crosthwaite, an executive from Altria, the major tobacco company that owns a 35 percent stake in Juul, the San-Francisco-based company. https://t.co/gZzP4zBwyw

Burns said in a statement that he believes JUUL’S “mission of eliminating combustible cigarettes is vitally important,” according to the release, adding that he’s proud of the company’s efforts to end underaged usage of its products, “which are intended for adult smokers only.”
“Since joining JUUL Labs, I have worked non-stop, helping turn a small firm into a worldwide business, so a few weeks ago I decided that now was the right time for me to step down. I am grateful to be able to confidently hand the reins to someone with K.C.’s skill set, which is well-suited to the next phase of the company’s journey,” he continued.

Altria owns a 35% stake in Juul, according to the New York Times, and Crosthwait served as an observer on JUUL’s board of directors before joining the vape product company.

Altria’s Chairman and CEO Howard Willard said Crosthwait is “is a proven industry leader,” and the JUUL’s decision “recognizes that this is a critical time for the company,” according to a Monday press release from Altria.

“I believe K.C.’s experience, discipline and dedication to making harm reduction an industry-wide reality will help JUUL achieve its mission, while also urgently confronting and reversing underage use of vapor products,” Willard added.

Many experts have linked the vaping illness to the use of illicit THC (cannabis) oil through electronic cigarettes that were meant to ween people off combustible tobacco products.

Experts have also accused the Center for Disease Control and Prevention (CDC) of misleading people as to the cause of these vaping-related illnesses while the Food and Drug Administration (FDA) has deviated from that narrative, instead warning people against the use of THC vaping products.

Because consumers cannot be sure whether any THC vaping products may contain Vitamin E acetate, consumers are urged to avoid buying vaping products on the street, and to refrain from using THC oil or modifying/adding any substances to products purchased in stores.

“The accusations against vaping in general, rather than focusing in on issues of relative risks and the actual evidence on the etiology of disease, ignores basic science, logic and consumer rights,” Sweanor told the DCNF.

“Thirteen hundred people in the United States will die from cigarette smoking today. All due to a disastrously deadly delivery system. To seek to confuse the public about low-risk alternatives; to reduce their ability to make informed personal health decisions, is public health malpractice,” he continued.

“The CDC is basically giving advice saying, ‘Don’t vape anything,’ and I think that’s irresponsible because this is a really being deal caused by black-market THC products that are filled with oil,” Siegel previously told the DCNF.

“You should not be vaping any oil because we know that the oil goes into the lungs and basically coats the lungs, and they can’t work,” he added. 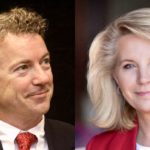 Will the Republican Party Go Liberty…Again? 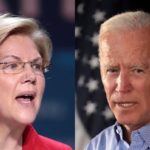 […]we came across a cool internet site that you just may possibly delight in. Take a search in case you want[…]