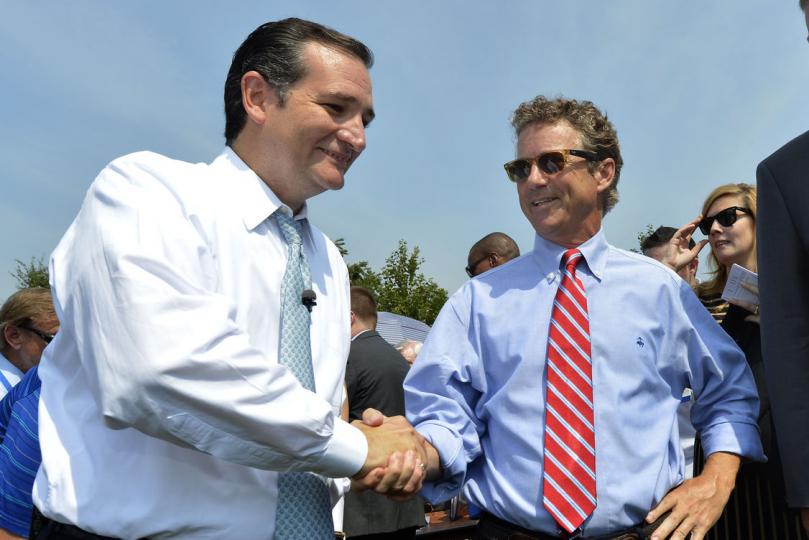 Senator Gillibrand has tried to get the Military Justice Improvement Act passed for the past three years. The bill would transition the responsibility of handling sexual assault cases from commanders to the jurisdiction of military prosecutors. There were more than 20,000 cases of sexual assault in the military in 2014, but only 6,131 were reported.

The process of reporting a sexual assault is long and difficult. First, the victim must first tell their unit commanders, who are often the commanders of the alleged perpetrators. Commanders are often reluctant to prove an assault occurred because it would mean they had failed in leadership. As Bee says, “commanders can’t indict a rapist without indicting themselves.” Men and women who do report an assault are 12 times more likely to suffer some form of retaliation than to see their offender convicted of sexual offense, according to Mother Jones.

“Commanders are extraordinary good at training troops and winning wars,” Gillibrand told Bee. “They are not trained to be criminal prosecutors. They are not lawyers.”

Bee then called Paul and Senator Ted Cruz (R-TX) the “obstruction twins,” cutting to a clip from January 2014 of Paul speaking on the Senate floor.

“I overwhelming support this bill and this crusade that Senator Gillibrand has lead,” Paul said in the clip. Then the clip cut to Cruz at a press conference. “Far too many victims of sexual assault are afraid to report the assault because they don’t trust the current system. This is a common-sense reform,” Cruz stated.

Bee calls the measure “the rare, majestic bipartisan bill” and wonders why it hasn’t become law yet. The reason is because it has not received enough votes to be filibuster-proof. Senators such as Senator Lindsey Graham (R-SC) oppose the bill, because he believes that the bill would replace military commanders with lawyers.

Gillibrand also believes that the bill has stalled because President Obama has not endorsed it.

“If the president came out and supported this bill, it would be done,” Gillibrand told Bee. “It would be over. He promised, I think now close to three years ago, that he was going to give the military one year to fix things. Well, I can show him this year’s report… They have not fixed things.” 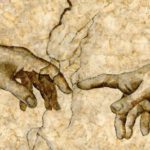 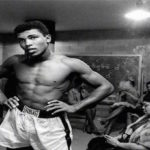 Muhammad Ali Was a Victim of Illegal NSA Surveillance