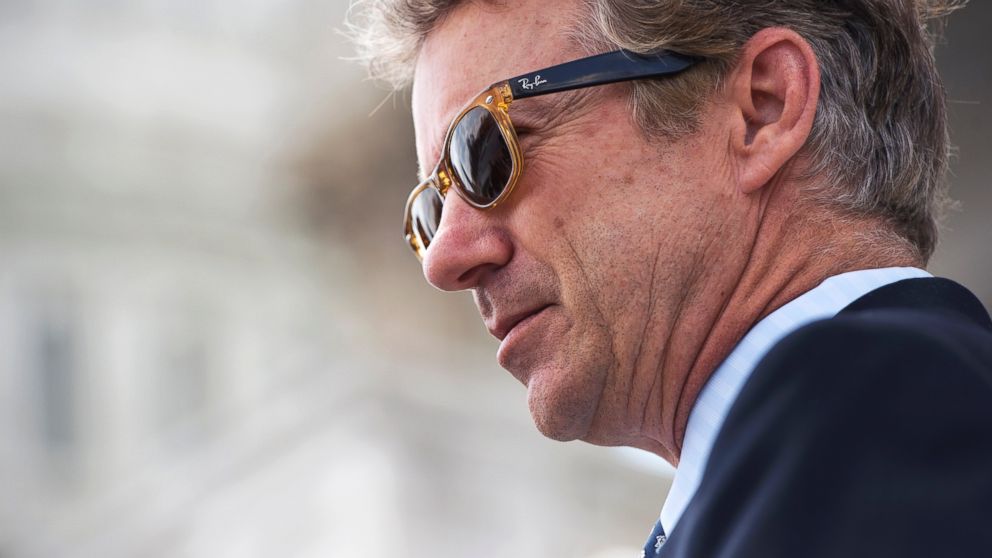 Rand Paul Has Led the Way on Cannabis Reforms

Rand Paul, in his Ask me Anything session on Reddit, Senator Rand Paul gave his strongest backing of cannabis since he introduced the CARERS Act of 2015.

When asked by a Reddit user about which ways he would help legalize cannabis, Rand Paul responded that,”I would remove prohibition of cannabis from federal law and give authority back to the states to decide.” He also reminded everyone of his backing of the Marijuana Businesses Access to Banking Act of 2015, which would allow marijuana businesses in legalized states to do businesses with banks without fear of federal regulators.

This also falls in line with what Rand Paul told Trevor Noah on The Daily Show, when he said that cannabis shouldn’t be illegal “federally.”

Paul’s CARERS Act, introduced into the Senate last year, would prevent the federal government from prosecuting medical marijuana users in states where it is already legal. Rand signaled on Twitter that he would sign an executive order rescheduling medical marijuana.

.@RandPaul took a question from an audience member who asked if he would write an executive order to reschedule medical cannibas. 'Yes.'

Rand Paul has an A- rating from the Marijuana Policy Project, the highest of any 2016 presidential candidate.

Strippers And Nuns Face-Off One More Time In Chicago