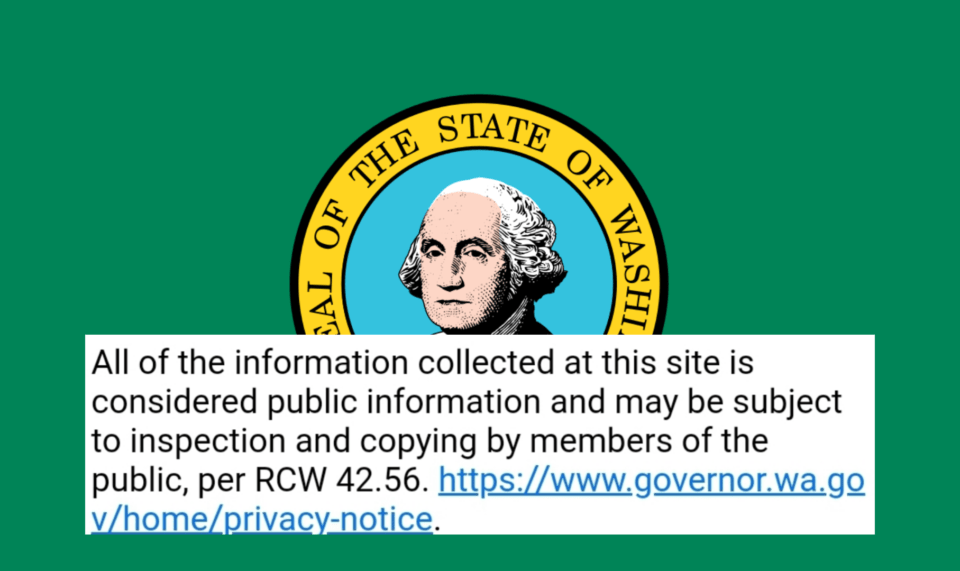 Some people are learning a hard lesson about what is considered public information. Tipsters in St. Louis County, Missouri were recently shocked when reports they had made against businesses during Stay At Home Orders were made public. Presumably other counties in Missouri will be following suit.

The data released included the name, email address, phone number and contents of the complaint for each tipster.

A similar records request was made in the state of Washington, and over 7,000 tips have been made public.

Washington State’s tip site against business violations offered the disclaimer that all data entered was considered public information and could be subject to records requests. 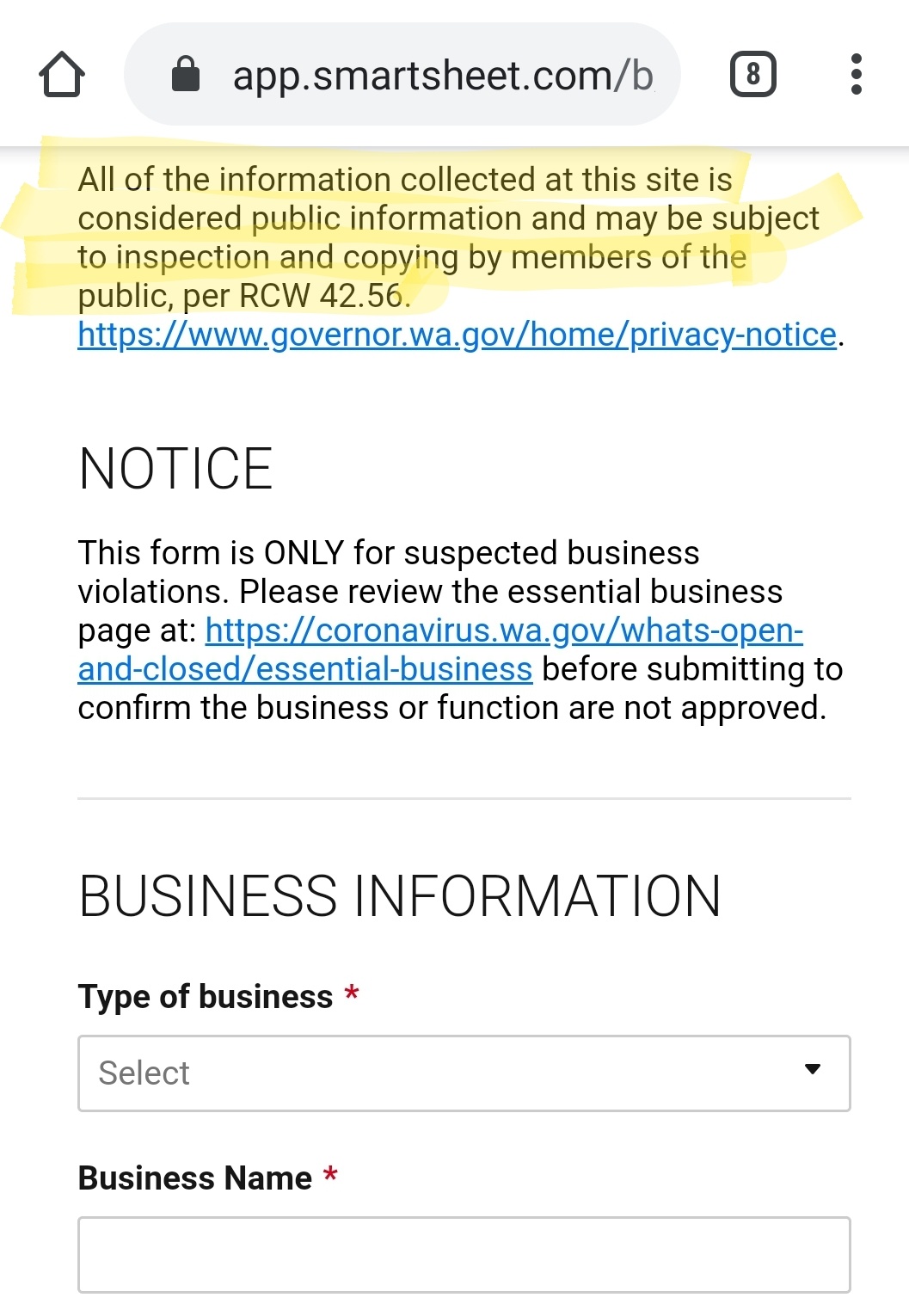 A number of tips were made against gun stores, most notably Lynnwood Gun & Ammunition who was the initial leader amongst firearm dealers for remaining open; observing the Federal essential business guidelines rather than Washington State’s guidelines which omitted firearm sales as essential. 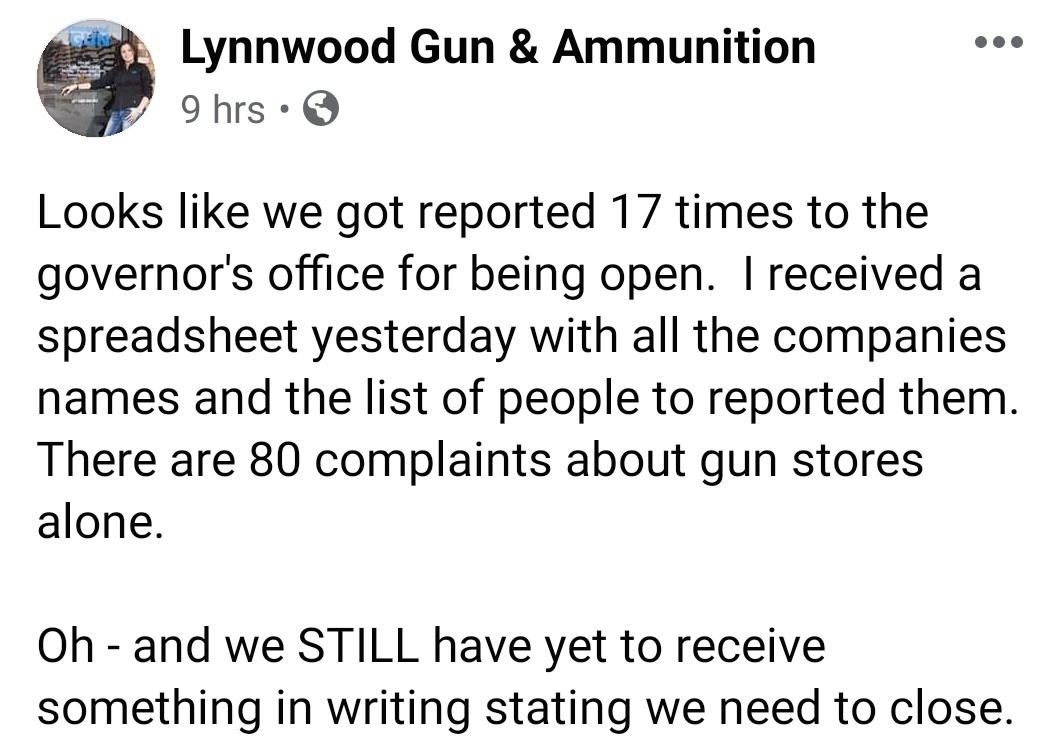 According to the comments tab on the spreadsheet, the first of the 18 complaints made against Lynnwood Gun & Ammunition has been “Received by DOL (Department of Licensing)”

At this time there is no clarifying information as to what that means as an actionable event.

A number of tips as well were made against The Stag Barber Shop who recently reopened of their own volition against the current state order.

The tips included a large number against nail and hair salons, carwashes, car dealers, churches, sporting goods stores, RV Camping, as well as people submitting tips against their own neighbors for landscaping and remodel projects. 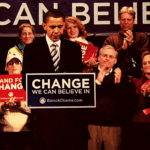 Typefaces Have Personality – And Can Be Political 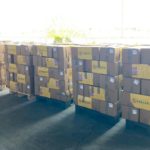