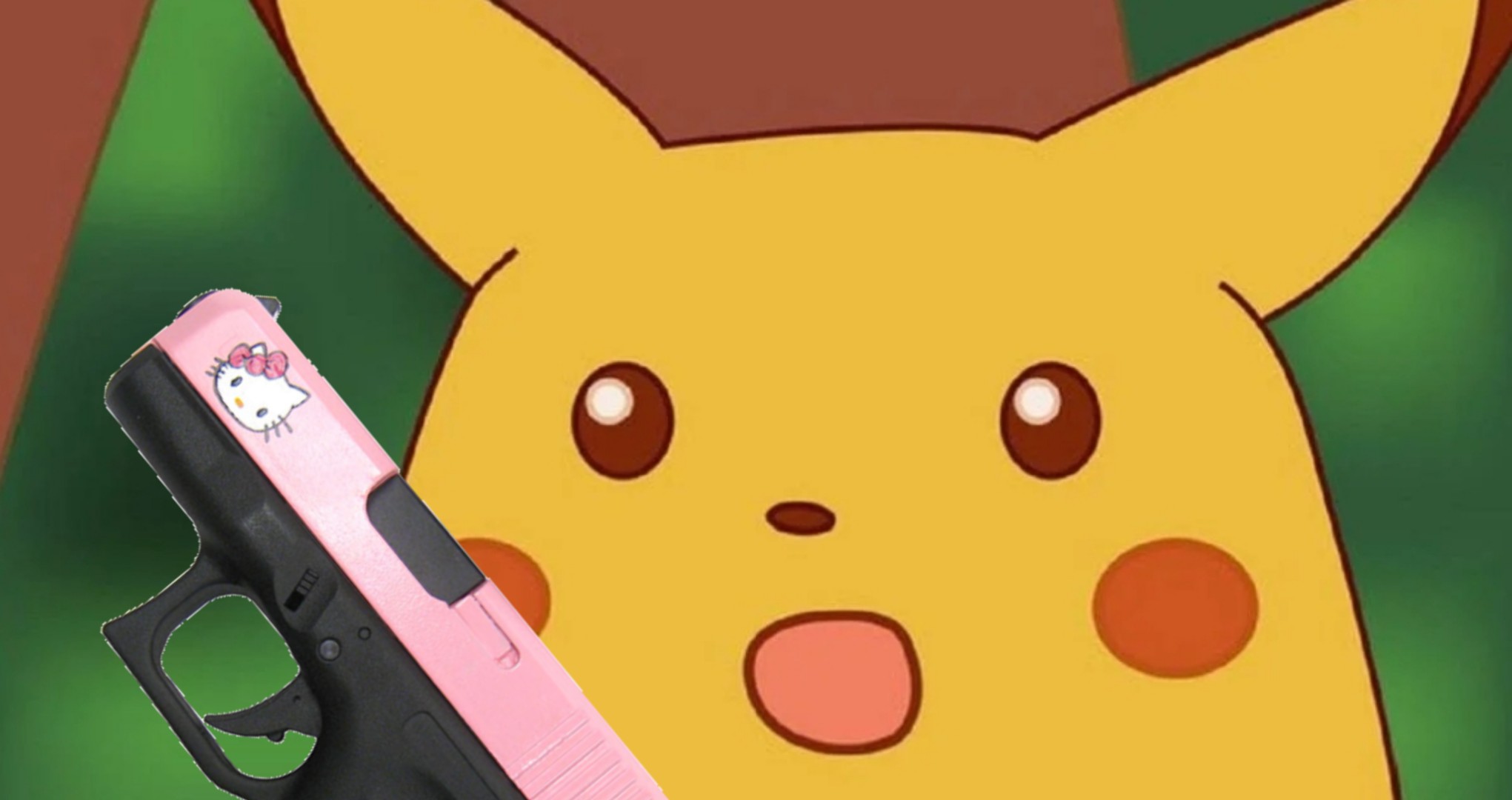 [scha·​den·​freu·​de: enjoyment obtained from the troubles of others]

Or at least when someone gets exactly what they asked for, to their own calamity.

That’s the position that a lot of Washington state [former?] anti-gunners have found themselves in, suddenly being in the market for first-time gun purchases. The Coronavirus pandemic has driven even them to flock to gun stores, as they now feel a sudden need to own one.

I certainly welcome new and responsible gun owners. However, I will also take this opportunity to laugh at the people who are suddenly surprised that they too are bound by the same laws they voted onto everyone else through initiatives.

Lynnwood Gun and Ammunition owner Tiffany Teasdale (Gun Bae) has spoken about her experiences with the surge of first time buyers.

I’m sure you’re familiar with Gun Bae. She’s been the cover photo for about every 3 out of 5 internet gun articles ever since some idiot tried to steal a car right outside of her gun store. Schadenfreude. Womp Womp.

But here’s some regular photos that have been used throughout the country, even if the article has nothing to do with her: 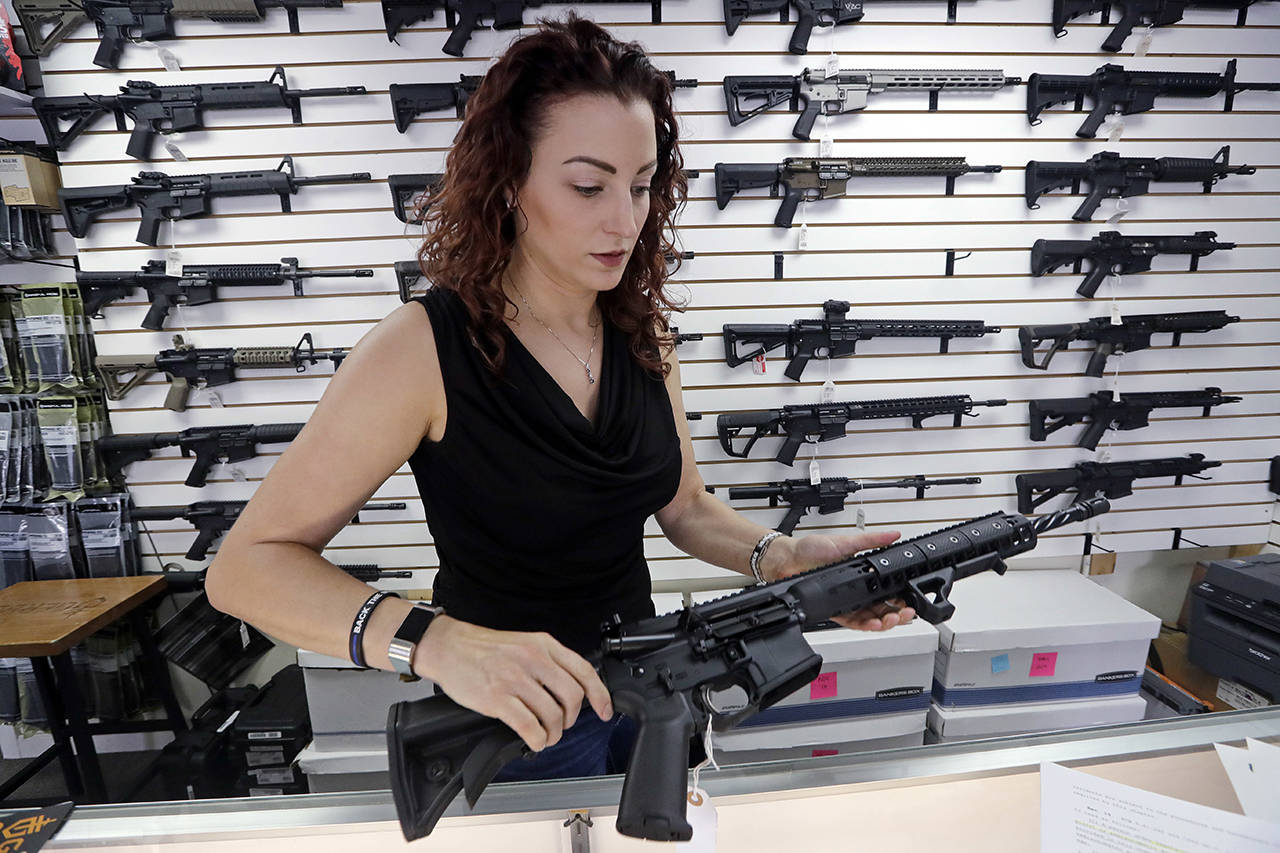 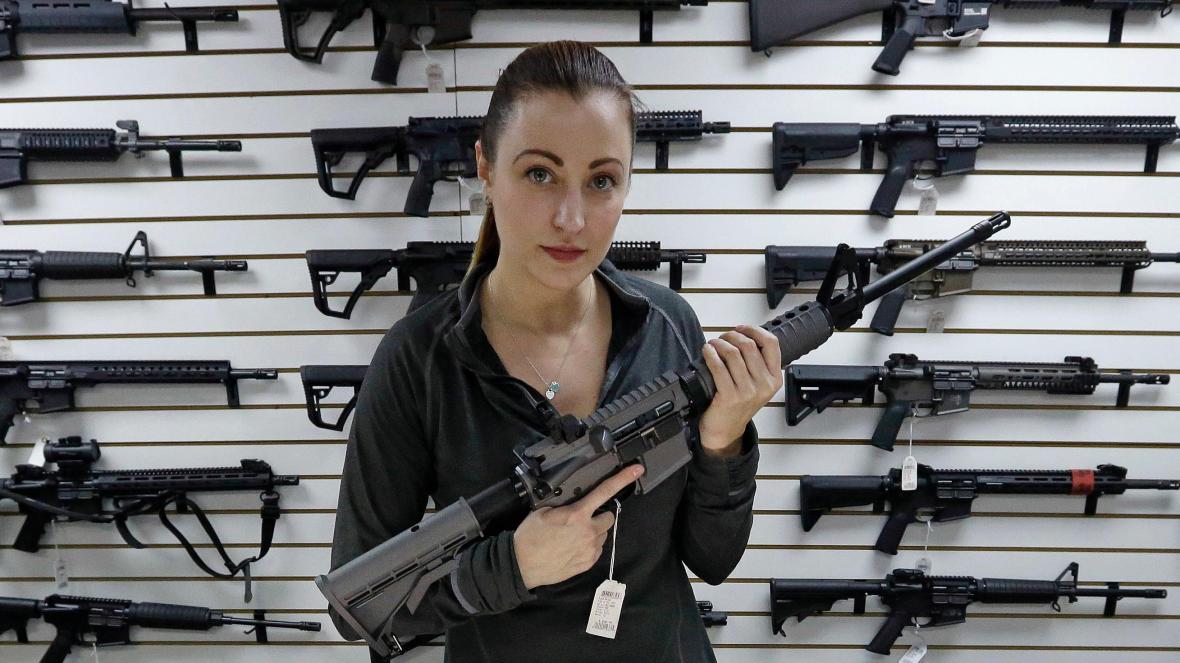 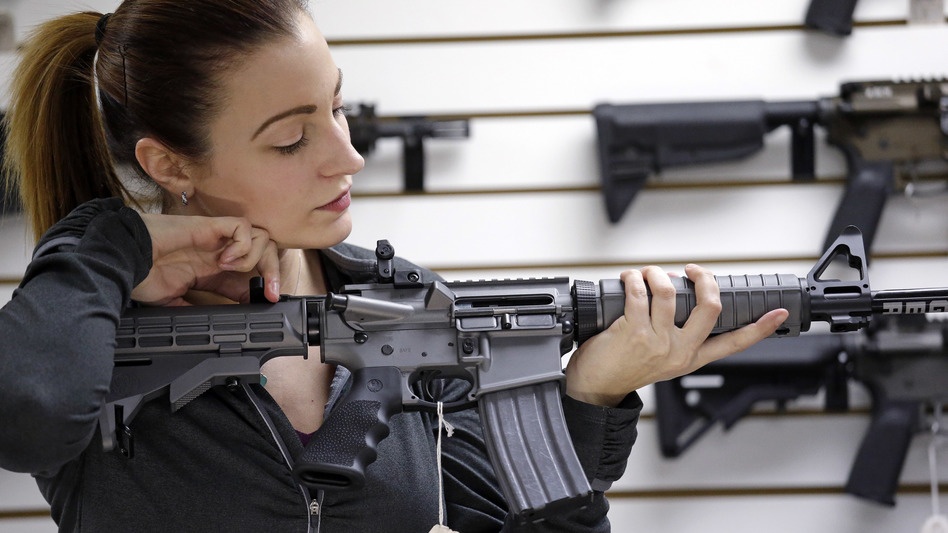 We at The Libertarian Republic previously covered Lynnwood Gun and Ammunition using the poorly written gun laws back against Washington State.

Now, Lynnwood Gun and Ammunition has opted not to observe Washington State declaring them a non-essential business, and instead are observing the federal guidelines that deem them to be essential. It’s probably not a fight the Governor wants to have, either.

Still, Lynnwood Gun and Ammunition is taking every precaution, ensuring the sanitation of their store and only allowing 3 people in at a time. They’ve also requested during this time that people wait to be called when their order has arrived or to be notified of their NICS background check completion, rather than calling or showing up.

Yet still, a lot of first time gun purchasers have somehow been completely blindsided by the waiting periods that they themselves voted for and enacted into law.

Tiffany Teasdale spoke with the Jason Rantz show on KTTH:

“We’re getting a lot of people who voted against guns that are now coming in to purchase firearms, and now they’re getting really upset because there’s a 10-day waiting period on almost all guns and they voted for it,” Teasdale said. “But now it’s coming back to haunt them because they tell us they’re a good person [who shouldn’t have to wait].”

Unfortunately, the initiative approved by voters that instituted the 10 day waiting period wasn’t written with an exemption for every leftist Karen who can verbally attest that they’re a good person. Such a travesty.

Lynnwood Gun and Ammunition have already posted about some of these people being unpleasant, stating on their Facebook account that anyone who cusses out an employee will be asked to leave. 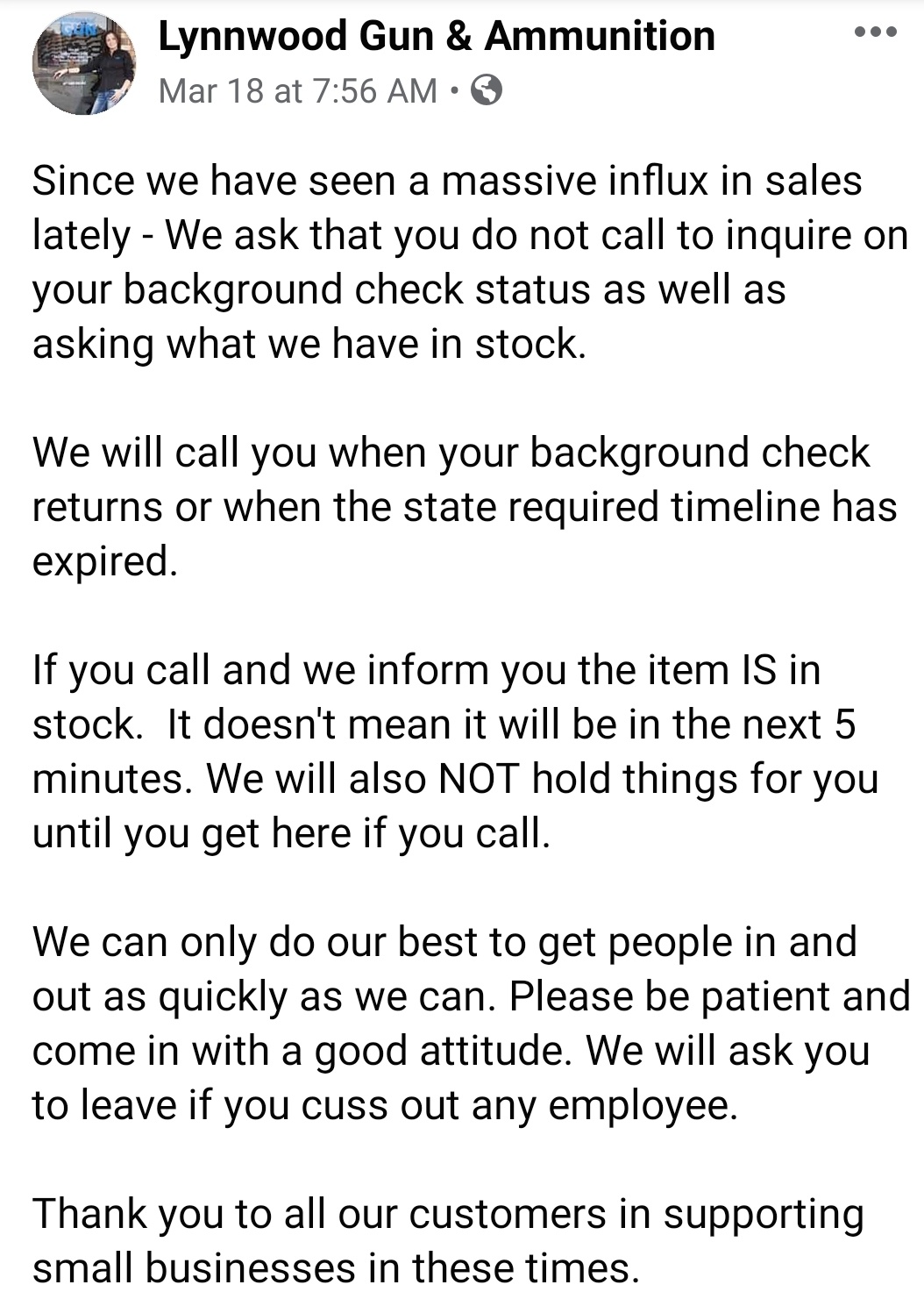 To all the first time gun buyers in Washington, welcome to the club. And welcome to being subject to the same laws you’ve forced on everyone else. Now go take a safety class.

For Small Businesses, COVID-19 is a Costly Wakeup Call