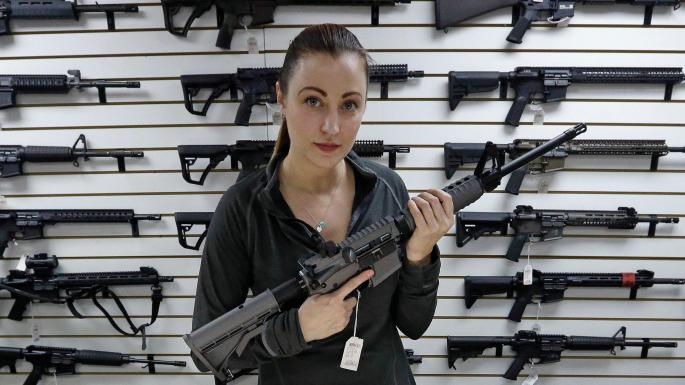 Tiffany Teasdale, owner of Lynnwood Gun and Ammunition, poses with a long gun, showcasing sexy trigger discipline while staring into your soul and melting your heart.

As it turns out, they’re legally correct in not doing so.

I-1639 did a number of things, including raising the minimum age to purchase Semi Automatic Assault Rifles to 21 years of age, requiring mental health records to be released for a background check, and requiring proof of completion of a training/safety course to purchase such a firearm.

The age restriction went into effect on January 1st, while the rest of the initiative takes effect on July 1st. Despite the age restriction taking hold at the beginning of the year, Lynnwood Gun and Ammunition will continue to sell Semi Automatic Rifles to persons aged 18-20.

Lynnwood Gun and Ammunition wrote on their Facebook page:

“Q13 is coming down for another interview with us…. We have discovered something interesting with 1639. WE are waiting on an email back from the WA Attorney General.

Under RCW 9.41.010 for July – the term of “Semiautomatic Assault Rifle” is defined under section “(25) “Semiautomatic assault rifle” means any rifle which utilizes a portion of the energy of a firing cartridge to extract the fired cartridge case and chamber the next round, and which requires a separate pull of the trigger to fire each cartridge.
“Semiautomatic assault rifle” does not include antique firearms, any firearm that has been made permanently inoperable, or any firearm that is manually operated by bolt, pump, lever, or slide action.”

So basically – the term of “Semiautomatic Assault Rifle” isn’t defined until July 1, 2019.

Once we know more from the AG we will post an update.”

The portion of the law that went into effect on January 1st prohibits someone between the ages of 18-20 from purchasing a Semi Automatic Assault Rifle, which doesn’t actually exist until July 1st. Until then, they are still defined as Long Guns, and Lynnwood Gun and Ammunition will continue to allow people aged 18-20 to buy Long Guns.

“Today is our first day open with part of I-1639 active. I vetted the 18-20 year old restriction past two trusted local law enforcement departments, and got the answers I was hoping for. The part of the law that says we can’t sell “assault rifles” to individuals between 18 and 20 years old did kick in yesterday. However, the category of “assault rifle” will not be created in Washington until July 1. We can’t get in legal trouble for selling something that doesn’t legally exist, so we at Talos Tactical will continue to sell semi-automatic rifles to law abiding 18-20 year olds until July 1st, 2019.”

In the meantime, some County Sheriffs have stated they will not enforce the new guns laws in their counties. The NRA has also filed a lawsuit against the initiative.

And of course, this is the latest example that those who push for gun control know the least about guns. 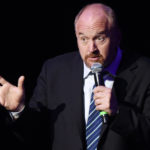 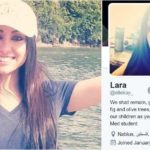