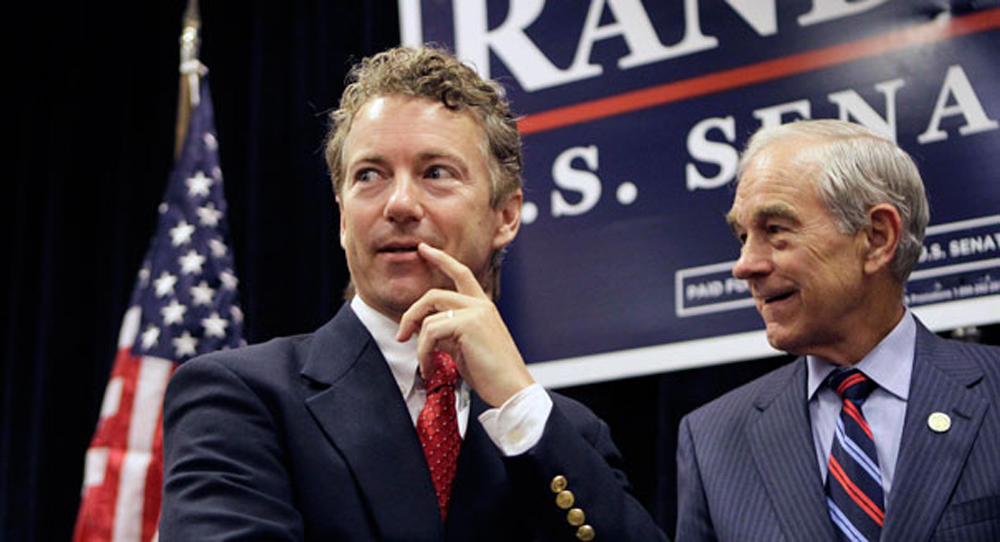 By JULIEGRACE BRUFKE
GOP Sen. Rand Paul of Kentucky blasted the process that Republicans in the upper chamber used while crafting their Obamacare repeal legislation Wednesday, reintroducing a resolution aimed at preventing lawmakers from rushing through legislation.

The Read the Bills Resolution would require legislation, resolutions, amendments and conference reports to be filed for one day for every 20 pages before they can be taken up. The measure includes a provision allowing lawmakers to act in the case of emergencies.

The secrecy surrounding the Senate’s repeal legation has garnered criticism from members on both sides of the aisle, with several Republicans saying that they are frustrated with the lack of information they’ve received and Democrats accusing the GOP of hypocrisy after slamming the way Obamacare was crafted.

“Legislation is too often shoved through Congress without proper hearings, amendments, or debate, as the secrecy surrounding the Senate’s health care bill and the pressure to vote for it with little time to fully evaluate the proposal once again remind us,” Paul said in a statement. “If we are to answer to the American people, it is imperative we pay close attention to the legislation we pass.”

Paul said he believes that it’s critical to provide members with enough time to review legislation before it comes to the floor for a vote.

“I stand by my pledge to increase transparency and accessibility in the U.S. Senate, and my resolution will give members ample time to read all legislation before they vote,” he said.

Senate Republicans are expected to release a draft of their healthcare bill Thursday, with leadership hoping to vote on the measure before their July 4 recess.

The Case for Economic Freedom

FL Sheriff: “If You Need To Shoot Somebody, Shoot’em A Lot.”