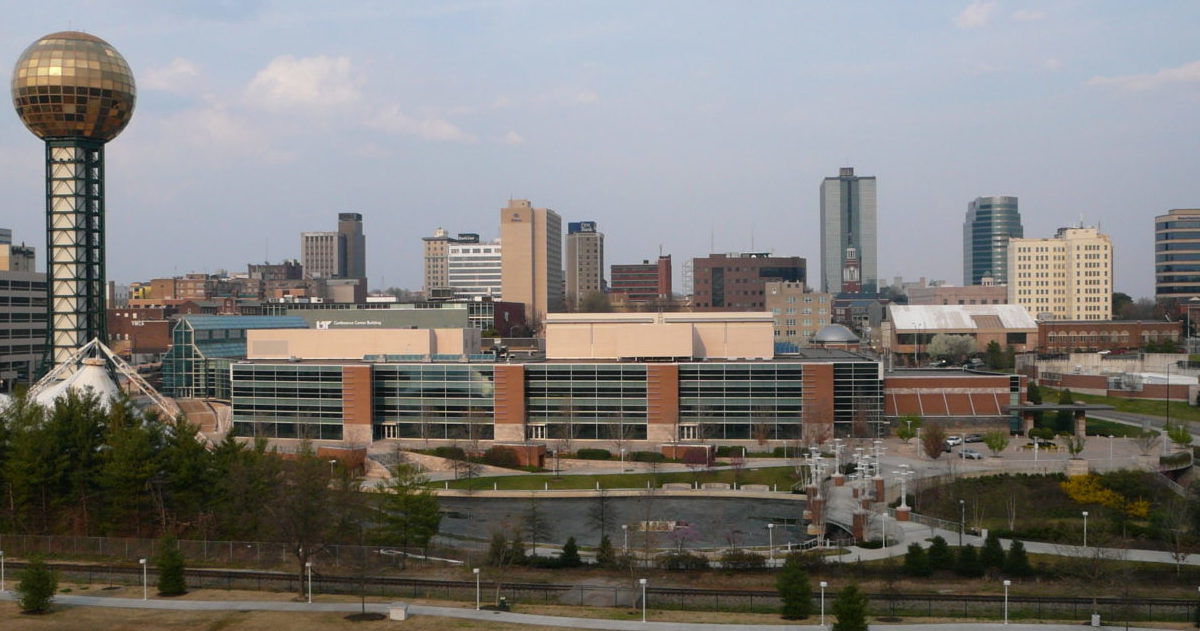 The right to own property is a fundamental freedom that, although protected from federal and state governments, local governments seize on and manipulate through zoning laws.

In Knoxville, Tennessee, there is a battle over one proposed local ordinance that seeks to completely change what you can and cannot do with your property. That ordinance is known as RECODE Knoxville.

RECODE Knoxville, seeks to fundamentally change the city’s entire zoning designations. Zoning is a powerful tool used by municipalities to control what property owners may and may not do with their property. It also may determine the amount of taxes you pay per year, and limit what you can build on your land.

The proposed ordinance is on its 5th draft. The city council had to postpone the vote twice this year. The recent May 30 vote was also postponed until July.

Residents pointed out that this postponement shows that the ordinance is not ready to be voted on and is being rushed. Knoxville’s Current Mayor, Madeline Rogero, is term-limited and cannot seek reelection.

In an interview, Rogero stated that “Recode is a comprehensive update of Knoxville zoning ordinance to incorporate modern planning practices . . . the goal is to have a clearer and more consistent land use code.

At a recent televised debate, Marshall Stair, who is currently running for Mayor of Knoxville, has come out in support of updating the city’s zoning ordinance. Watch below:

Steve Hunley, the publisher at an influential and prominent local newspaper, The Knoxville Focus, has been covering RECODE since the ordinance first came to light. His coverage of the ordinance slowly dissects how RECODE could impact property owners. In a publication called “Deconstructing Recode Knoxville,” Hunley outlines his details.

Hunley claims that the ordinance “will increase the cost of new commercial buildings.” Additionally, “many other designs, PR, and marketing claims made by Executive Director Gerald Green and the planning commission have also been found to be questionable.” Hunley continues to write that the ordinance’s mixed-used design violates the Americans with Disability Act.

Hunley also warns of the impact RECODE could have on property taxes. “Will your property be upzoned? If it is, your property tax will go up. How is any of this fair?” Hunley also asks residents to consider whether they want an Accessory Dwelling Unit apartment next to their home. If so, it would lead to more taxes and the increased population density would have an impact on your commute home and your ability to find parking.

Hunley said, “Recode has become similar to Obamacare. We have to pass it to find out what’s in it. We’ll fix it after we pass it.”

It appears that nobody can for sure explain how RECODE Knoxville will affect property rights and whether new zoning designation may lead to a property tax increase. If property value increases, you will most likely pay more in taxes. However, if property values decrease, will you pay less? Probably not. Whether or not a city government should gamble with property rights is in the hands of the residents who live in that city.

If this ordinance passes, it would fundamentally change the lives of its residents. Whether it is for better or for worse is not yet seen or predictable.

Is there is a zoning ordinance update happening in your town? It may be a good idea to pay attention and understand what is happening. It may be a good thing or it may have a significant negative impact. However, more people, less parking, and less breathing room haven’t really left anyone happy. Is your town next?