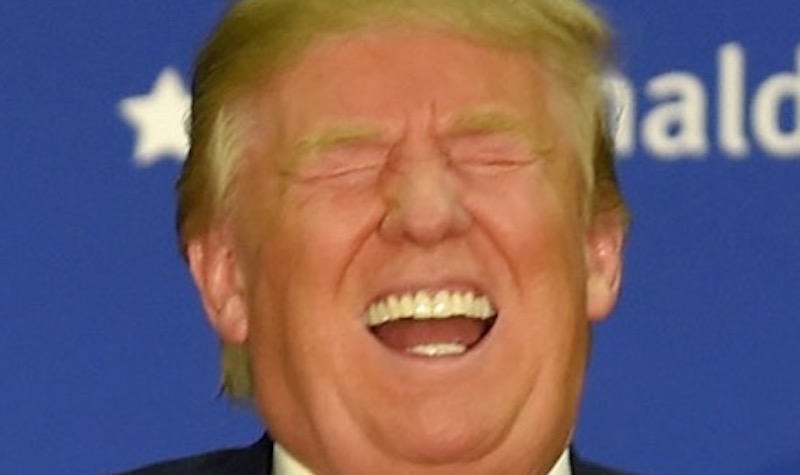 Political satire and parodies are my guilty pleasures on the Internet. The parody Facebook account for Donald Trump does not disappoint.

The user took to Facebook asking followers to post a picture of themselves in the comments so they could be roasted. The results were hysterical. Check them out below. 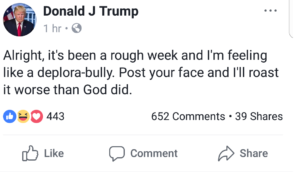 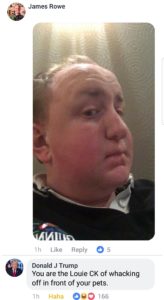 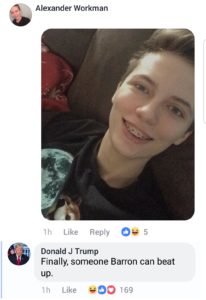 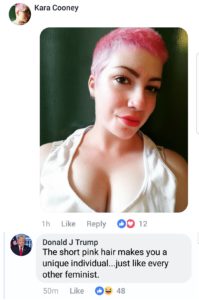 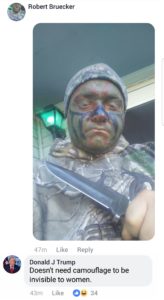 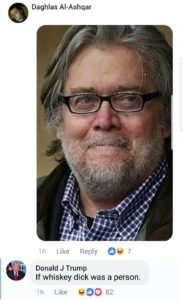 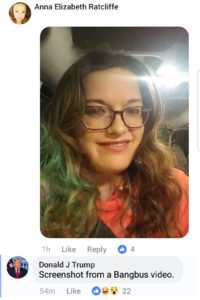 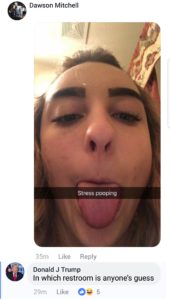 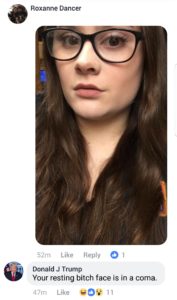