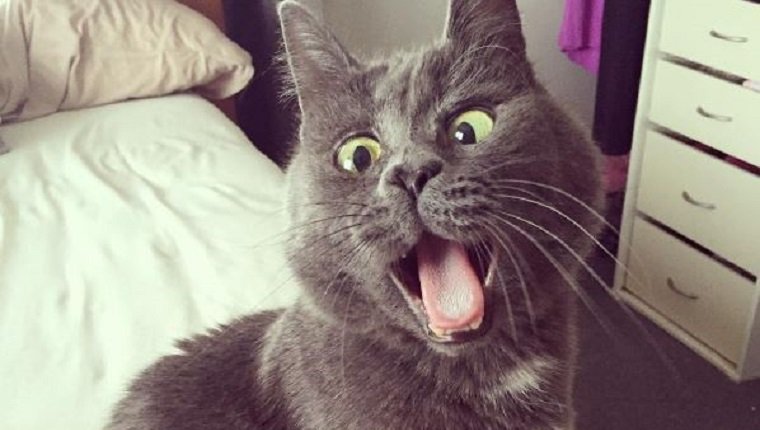 It’s hard for me to defend cat lovers. I’m a dog person myself. Despite the fact you cat owners are such shallow and broken people, we have bigger fish to fry. While I’m not obligated to condone your sad and ridiculous lifestyle, I am obligated to affirm your property rights.

On January 9th, a video was posted to Twitter by The Daily Kitty Cat detailing what has been an ongoing problem for the Blue Cat Cafe in Austin TX.

A Cat Cafe Was Vandalized By Radicals Protesting "Gentrification": pic.twitter.com/RBe9YowI5y

According to the Cafe owner, whose cafe also doubles as an adoption pet shelter, protesters have been vandalizing their business. They have not only spray painted slogans like Gentrified Scum on the business, but as well squeezed super glue into the key locks trapping cats inside.

The trouble began in 2015 when F&F Real Estate Investors who owns the commercial zone Blue Cat Cafe is on, demolished the next door business. This demolished building was occupied by the Hispanic owned business Jumpolin which sold pinatas. F&F turned that space into additional parking. Blue Cat Cafe who leases the neighboring building has been the easy target of the misguided anger from Social Justice Warriors. Some of the protests have turned violent, with several participants being arrested on aggravated assault charges.

“While the Blue Cat Café had nothing to do with the demolition of Jumpolin, anti-gentrification protesters view it as a symbol of the gentrification that has swept over their East Austin neighborhoods. Those tensions came to a head on Sunday when members of both sides of the confrontation clashed, leaving one participant bloodied.”

Jumpolin was compensated for the lease agreement being broken. They also moved and reopened just under a mile away from their previously demolished location. That has done little if anything to satisfy the SJW’s.