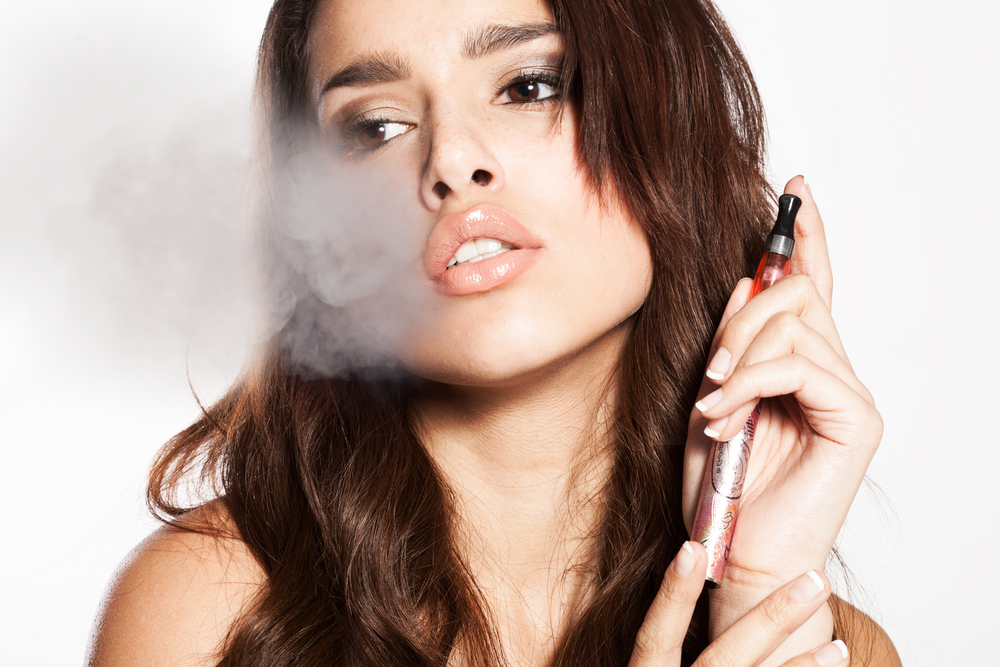 Another state is mulling a hike to the minimum tobacco purchasing age, relying primarily on the debunked claim that e-cigarettes are a “gateway” to smoking for teens.

Officials are using alarmist tactics, pushing misinformation on the effects of vaping, in order to secure a tobacco purchasing age hike in Idaho, that will also apply to all vapor products. Proponents of the Tobacco 21 agenda in Idaho make the unsubstantiated claims there is little proof the devices help smokers quit, instead arguing the majority of e-cigarette users are teens, reports WTVA.

They also insist that vaping devices are a “gateway” to cigarette smoking in teens, a thoroughly debunked narrative that is contradicted by the latest data showing teen smoking rates at record lows. Republican state Sen. Fred Martin is expected to introduce the legislation later this session.

“Research has not supported that it’s that effective to get people to stop smoking and, as it turns out, the only people who are just using e-cigarettes are the adolescents,” said Dr. Jennifer Shalz of St. Alphonsus Regional Med Center, according to WTVA. “They’ll start vaping first and they’ll move on to cigarettes. That’s the hope of the tobacco companies. They are replacement smokers. They are replacing the people who are smokers who died.”

The U.S. National Institute on Drug Abuse and the University of Michigan’s annual Monitoring the Future Survey, released Dec. 14, shows reported cigarette use among 12th graders fell to 4.2 percent this year, down from 24.6 percent in 1997, even as the number of youth experimenting with vaping devices increased.

By assuming that e-cigarettes are a technology of big tobacco companies, Shalz also ignores the fact most vape ventures are small businesses largely owned and operated by former smokers.

The “gateway” theory on vaping was previously debunked in a collaborative study by researchers at the University of Stirling and Public Health England; however, tobacco control crusaders continue to push the myth.

“Unfortunately, we are not deprived of misleading research that threatens to steer users away from reduced-harm products, like e-cigarettes, and toward readily available yet more dangerous tobacco products,” Dr. Carrie Wade, harm reduction policy director for the R Street Institute, said in a recent editorialfor Real Clear Science. “When the overwhelming majority of research does not support such a hypothesis, and the research that does draws weak conclusions, it would be egregiously irresponsible for us to craft public policies against the weight of evidence.”

Dr. Brad Rodu, a professor of medicine at the University of Louisville, similarly called out researchers at the University of California San Francisco (UCSF) in a post on Tobacco Truth Jan. 3, saying they misrepresent the results of their recent federally funded study on vaping to give the impression the devices are luring teens to cigarettes.

The study used an analysis of the Population Assessment of Tobacco and Health (PATH) survey for 2013 to 2014 to analyze the habits of 9,909 young adults. The UCSF researchers followed up with the teens a year later to see how their tobacco and nicotine use changed.

Of the 9,909 young adults surveyed after one year, only 219 smoked cigarettes within 30 days of being asked by researchers. Of the 219 people who smoked after one year, 175 had not used hookahs, smokeless tobacco or vaping devices at the beginning of the survey, according to Dr. Rodu.

The vast majority of cigarette smokers after one year, according to the UCSF study pushing the “gateway” narrative, had not previously used an alternative smoking product.

Despite the onslaught of misinformation in the media on the supposed threats posed by vapor products, millions of former smokers in the U.S. are transitioning to the harm reduction tools and quitting combustible cigarettes. Roughly 2.62 million former smokers were using a vape in 2016.