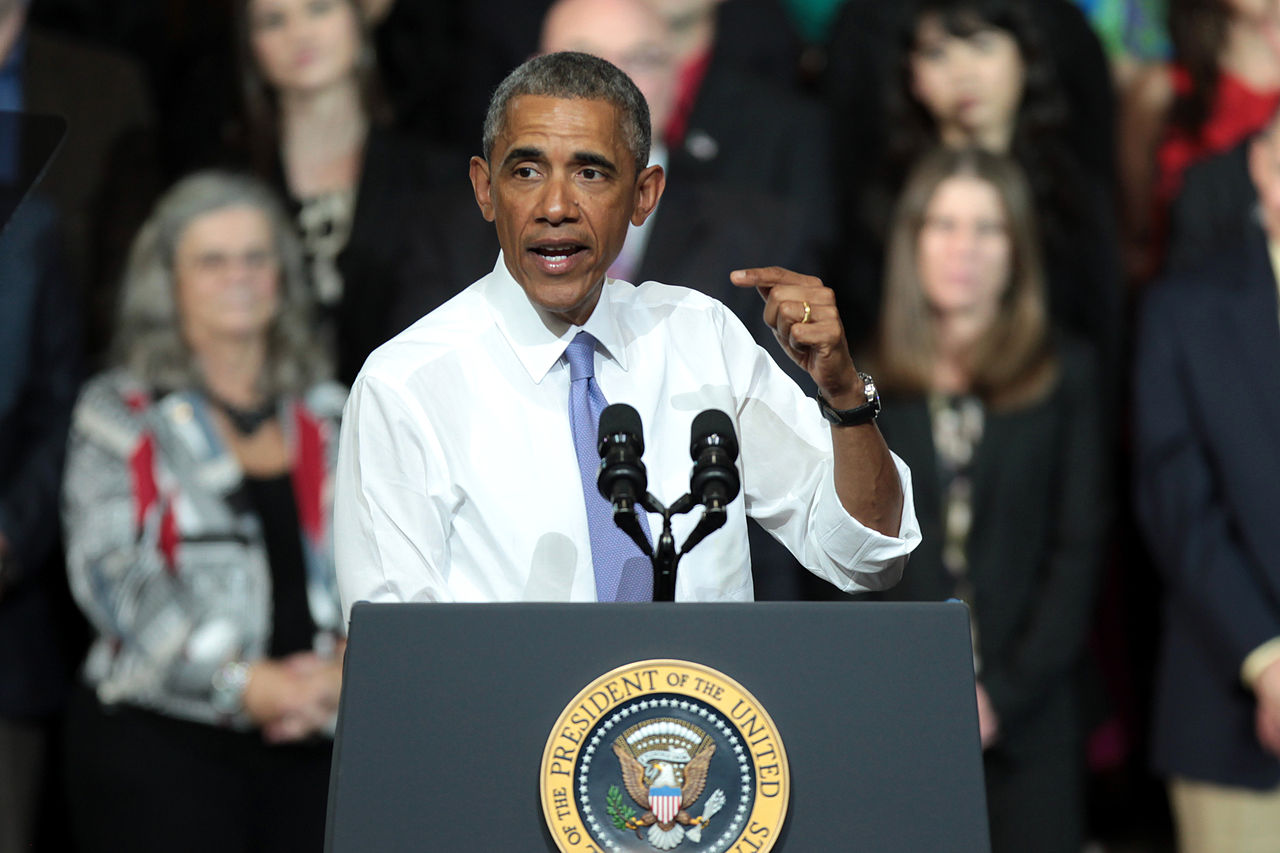 Soon to be ex-President Obama announced in one of his last speeches that he thinks race relations, for the most part, are getting better. In an interview with CBS Chicago, Obama said it wasn’t accurate to say race relations have gotten worse, rather the underlying racial tensions already present are being picked up more frequently by social media and technology.

The topic was brought up by the interviewer in regards to a Facebook Live stream where a young disabled man was brutally tortured and verbally abused by four young adults in what appeared to be a racially inspired attack.

Here’s a snippet from CBS:

In a one-on-one conversation at the White House as Obama winds down his term in office, the president was asked about the state of race relations in America.

Obama said he doesn’t believe racial tensions have gotten worse, but that the public exposure is more prevalent in the digital age.

“In part because we see visuals of racial tensions, violence, and so forth; because of smart phones and the Internet,” the president said.

“What we have seen as surfacing, I think, are a lot of problems that have been there a long time.”

If you enjoy my work, you can follow me on Twitter (@I_AnCap) or contribute to my Patreon here.

Marriage, Party Of One: Self-Marriage Is Here, and It’s Fascinating.