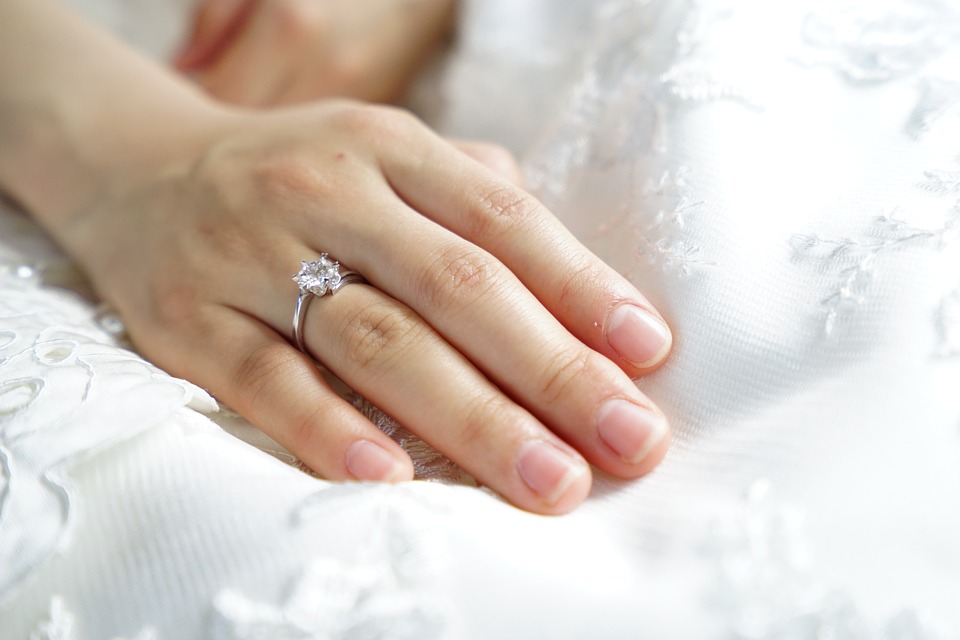 Did 2016 leave you single and looking for love? Look no longer, for you may have already met your soulmate: yourself.

Rather, self-marriage is more of a celebration and affirmation of self. Self Marriage Ceremonies describes the practice as “a commitment to valuing and prioritizing self-love and self-care.” Advocates view self-marriage as a pledge to cherish themselves. It is a coming-of-age ritual, signaling that one is content and dedicated to the person they marry. In this case, that person happens to be oneself.

After the ceremony, vows are the operant element of a self-marriage. These commitments serve as explicit principles that guide one’s daily life. Often concerning work, health, and wellbeing, these vows move beyond generic self-help to provide concrete expectations.

Also important to note is that single-marriage is not a commitment to celibacy or loneliness. On the contrary, many Sologamists believe their self-marriage prepares them for a more meaningful relationship. They are already committed to providing for a person, themselves. Caring for another would be a natural development from that commitment.

While not exclusively a feminine practice, a majority of self-marriages seem to be performed by women. They are rebuking the assumption that marriage is a necessity and singleness is an unfortunate circumstance for women. Sologamy expresses not only a contentment with oneself, but a declaration of satisfaction and a desire for flourishing without the need of a partner.

It’d be a stretch to call self-marriage a substantial trend, but the movement has enough momentum to create a need in the market.

This growing movement was championed by author Sasha Cagen in her book Quirkyalone: A Manifesto for Uncompromising Romantics. Cagen has married herself, and offers self-marriage coaching. She is not alone in providing Sologamy services, though. I Married Me offers complete self-marriage kits ranging in price from $50 – $230. Self Marriage Ceremonies offers self-study classes and self-marriage sessions for the aspiring Sologamist. In Canada, Marry Yourself Vancouver offers consultations and ceremony planning that can be tailored to your needs.

With conventional marriage on the decline, it seems self-marriage will certainly grow in popularity. It’ll be interesting to see how this fad grows and progresses in the future.

What are we to make of self-marriage?

So far, I have intentionally relayed self-marriage in a positive manner. However, gracious understanding only carries us so far. Sologamy has some issues that warrant critique.

The gut-level reaction to the idea is usually one of astonishment and confusion. Self-marriage appears to be the epitome of narcissism and vanity. It’s hard to imagine a ceremony that is more egocentric and self-absorbed.

Don’t get me wrong, the original motive isn’t so outrageous. Self-love and self-care are healthy, so long as they are measured and moderate. Self-marriage seems to take these qualities to an extreme, though. I honestly don’t think Sologamists view themselves in this light, but the symbolism of marrying oneself is no small gesture. This is far more than casual self-affirmation.

If marriage only requires a single viable person, then it quickly becomes messy.  There’s nothing stopping a person from marrying a car, doll, or paper clip. If this new definition is accepted as a legitimate marriage, then conventional marriages are devalued. Both traditional and same-sex marriage advocates can agree that single-marriage delegitimizes their positions.

Surely this is not a real marriage. The intention of embracing the gravity and sincerity of a marriage service is admirable, I suppose. However, a serious commitment to oneself doesn’t need the facade of a conventional marriage. It feels like a vain gesture for people who long for marriage with another person.

In short, self-marriage is well-intentioned but ill-executed. Sologamists mean well, but their practice is hard to take seriously. Whether simple affirmation or radical arrogance, though, self-marriage is a thing. And it is here to stay.