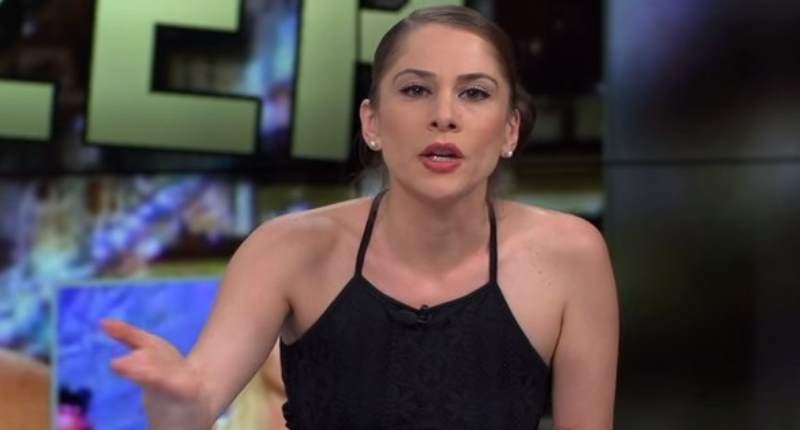 The Young Turks is a well-known YouTube and Televised political news show with an historically liberal bent. And during Obama’s presidency, not much complaining came from their desks (aside from TYT show runner and creator Cenk Uyger at times) regarding how much executive power Obama was being allowed to obtain. This was likely because the hosts of the show personally liked or at least preferred Obama compared to his prior Republican challengers, so it wasn’t seen as an issue at the time.

Oh boy, how different the rhetoric has been as of late at TYT. In a recent video explaining how President-Elect Trump will likely pay for his infamous wall between the U.S. and Mexico through taxpayer dollars, the most interesting thing happened: Ana Kasparian of TYT actually complained about taxation! She even so far as to call the cause a “non-issue” in the case of the wall, and therefore the tax money is a waste. And when it was further pointed out that Trump is apparently going to attempt to do a semi-taxation of undocumented worker’s wages through some legally questionable avenue, Kapsarian complained about that as well, citing the fact that hardworking people’s wages shouldn’t be robbed from them in this way.

Watch the full video below:

Marriage, Party Of One: Self-Marriage Is Here, and It’s Fascinating.