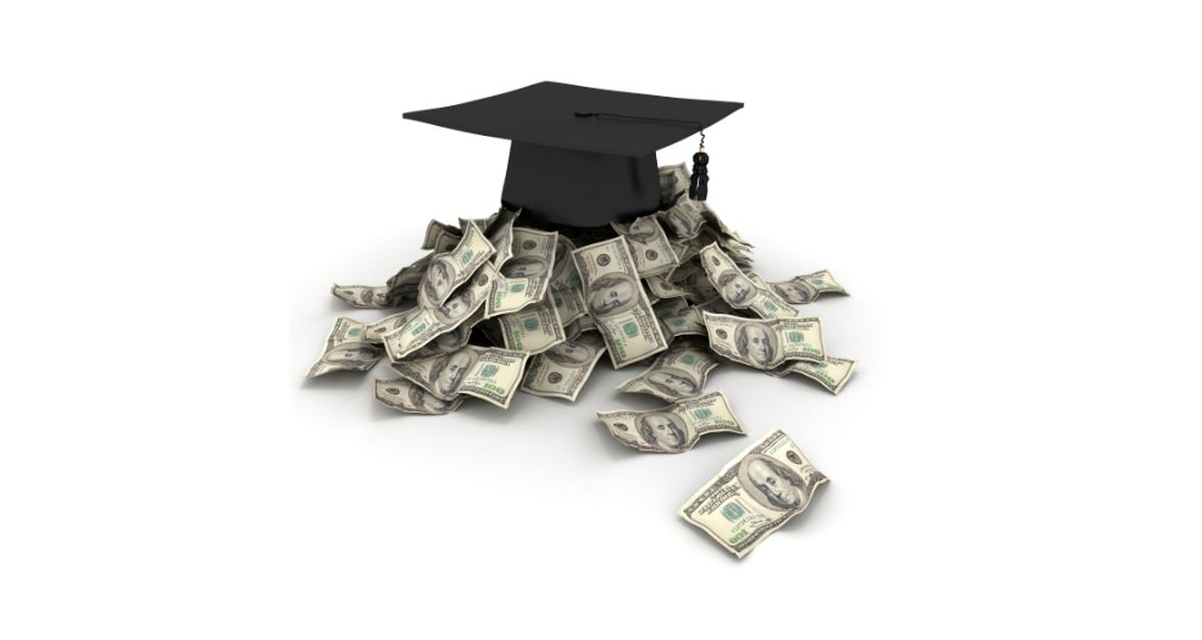 A recent podcast by The Blaze correspondent Matt Walsh was recently posted alongside a related article semi-transcribing its contents on The Blaze website The title read as follows: “This is very simple: if you can’t afford college, don’t go to college.”

Within the body of the article (a paraphrasing of the podcast’s content itself), the following crack was made:

“Bernie Sanders suggested this week that college graduates should not only have their student loans erased, but they should be provided with “affordable” houses on top of it. This can go along nicely with the free birth control and free health care they require. Now is there anything else we can get them? Free massage chairs? Free foot rubs? A lifetime supply of roast beef sandwiches from Arby’s?”

This really was a pretty funny observation. Prior writings of my own reflect a similar view on the utter ridiculousness of the Bernie Sanders generation’s seemingly privileged idea of what they deserve in the world simply for being born. And the “free stuff” joke isn’t wrong, for the most part. Having said that, the sentiments given in this podcast by Mr. Walsh were cutting, funny, and bold… They just happened to miss the mark a bit when it comes to the particular issue of the state of college costs the U.S. today. And I aim to explain why below:

For starters, I disagree with the headline. I think anyone who wants an education should go get one. Period. In any way they can. And to the modern college student, I have this to say to you: Don’t let the people who call you moochers stop you. The reason why college costs so much these days isn’t your fault; it’s the fault of the federal government and its ridiculous promise to essentially subsidize college yearly budgets by guaranteeing loans in place of student money when tuition is beyond the students’ own means. Prior to this, Ivy League schools were affordable to people with middle class incomes. Inflation doesn’t account for how fast tuition rates have shot up in just the past few decades.

This truly isn’t an exaggeration; The University of Pennsylvania (stylized these days as the iconic UPenn), an Ivy League institution that charges about what one has come to expect from such a school these days, remained affordable for most people as recently as the 1980s, as this data from the school’s official records shows:

College, School of Engineering and Applied Science (SEAS), the Wharton School, the School of Nursing, and the School of Allied Medical Professions (SAMP)
Tuition and General Fee: $6,000

As we can see, nothing goes much above $10k. Still a premium price tag for a premium school, but nowhere near the nearly 5x cost that Penn and its siblings in the “Ivy Plus” tier of schools charge today. And if one pays close attention to exclusively the undergraduate yearly tuition cost, we can see that the average tuition rates have soared to being closer to 10x the cost today. That is much too fast of an acceleration to be accounted for my inflation. And indeed, as the tuition prices have risen, the number of people able to afford attending a good school out-of-pocket has just as swiftly dwindled. Following the provided link to Penn’s archives and going back just a couple of decades before 1980 will make one’s jaw drop as to how cheap an Ivy League education used to be for just a generation or two removed, so things were already starting to accelerate even by the 80s. But prices certainly got ever worse in the decades since.

So, what causes this, if not inflation? Is it just institutional greed of most universities? Well, yes and no. It is certainly excessive for universities to charge as much as they do (as I will explain in a moment), but the idea to charge ungodly amounts of money in the first place would have never entered school administrator’s heads had it not been for that ever-destructive yet often well-meaning group of overreaching nutcase in D.C.

Government loan guarantees (which correlate with the rise in tuition price) incentivize universities to inflate their budgets and charge whatever they want in tuition. Because, under this brave new world of big pockets from big brother, even if the student can’t pay it, Uncle Sam will. So the sky, essentially, is the limit for these places. They get their shiny new libraries, and students just get served ever0-mounting interest rates.

Prior to this, as we have already seen in the UPenn example, schools were affordable for most people. And for the truly poor off financially, when even the few thousand yearly was truly too much, loans were worked out between the institutions themselves and said students. This was especially the case with the Ivies — they have been around so long that their endowments (from private alumni donations) that plenty of money already existed in the bank for them to loan to the poorest students who still had the potential to succeed. So, in theory (at least in the old days), if you were good enough to attend Harvard, you got to go to Harvard. Even if you were poor, Harvard itself could and would help you attain an education via purely internal methods. Now, that dynamic has completely shifted, and since government involvement has (no surprise) fouled up yet something else that was already working, nobody can afford college anymore. And that is not the fault of the student. And with all respect to Mr. Walsh, in today’s ever-automated job market, college degrees are never bad investments. So the issue is not to just avoid college and hope for the best; it’s to recognize the reality of the situation going in. Scraping by and working double shift to pay one’s own way will be required for many people, but for those who truly want that diploma, nothing will stop them. And nothing should.

However, the tuition problem is also very real, and it needs to stop. The universities need to be weaned off of the red white and blue teet. They need to be cut off from daddy’s seemingly bottomless bank account. They need to be forced to be frugal, sensible, and affordable once again. And guess what? That is exactly what would happen were government loans ended tomorrow. Why? Because universities need students in order to stay in business. So if there is no other way students can afford attending but through their own means all of a sudden, then the college in question will either lower its tuition and cut its superfluous investments, or it will be forced to close.

Which option do you think most colleges will choose?