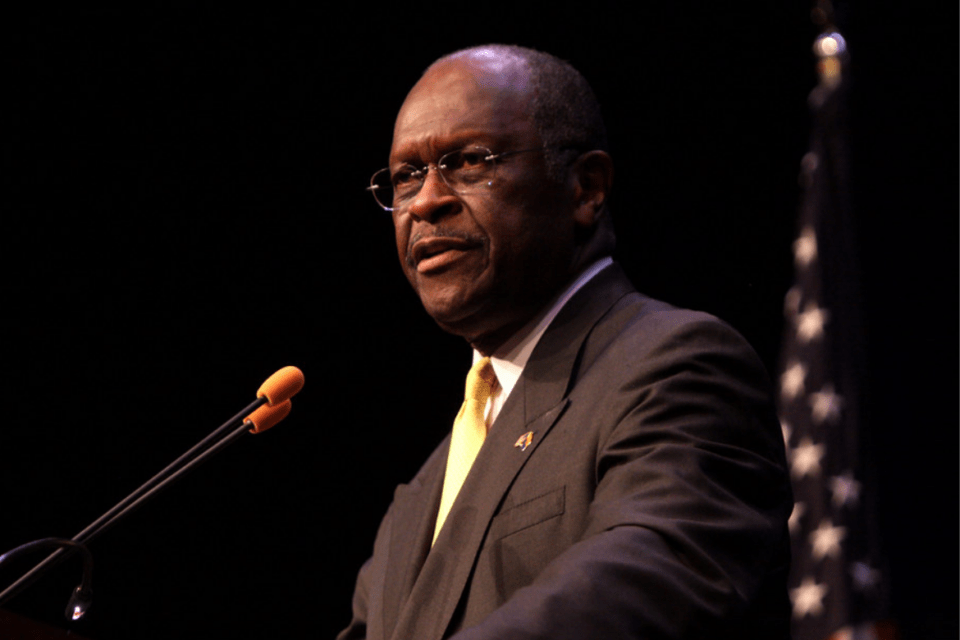 Cenk Uygur’s lack of compassion or sensitivity regarding the death of 2012 presidential candidate Herman Cain Thursday evening is not only disgusting but displays a deeply rooted issue in the world today.

Before he died @THEHermanCain said his God was stronger than #coronavirus. Coronavirus disagreed. #ScienceIsReal

Cain died Thursday morning at the age of 74 after a month-long battle with Coronavirus, according to Newsmax.

The fact that Cenk would use the death of a nationally known figure for both a political stab and an attempt to mock people of faith is utterly repulsive. Mr. Uygur’s behavior is yet another display of a virus that will wreak far greater havoc on American society than COVID-19 ever could if we allow it to spread, that virus is hatred in our hearts.

Cenk claims to be an atheist, so one must ask themselves if he is truly a secular person why would he care  what Herman Cain or any other person of faith believed? Why is it that instead of viewing Herman as a fellow human being Cenk and so many others in our country today must view their neighbor as less than themselves simply because they were on the “other side.”

I don’t think that once an individual passes from this life into the next that we should act as if the deceased person was a saint, but I do feel we should try to exercise a little kindness and remember that everyone on this planet is loved by someone. Never will you ever see me mock someone in life or death for their sincerely held beliefs provided that those beliefs don’t promote violence toward others. Hate is a cancer and it is evident to me that it’s eating Cenk’s heart from the inside out.

Call it a bit of old country wisdom, but my mama always told me that if you can’t say anything nice it’s better not to say anything at all. My prayer is that we as a people would see Cenk Uygur’s disgusting attack on Herman Cain and use it as a teaching moment for ourselves.

We as people are so much more than our political views, that is to say, yes politics and the views someone hold are important, however, they aren’t everything. Herman wasn’t just a former Republican presidential candidate, he was a husband, a father, a grandfather, a Baptist minister, an entrepreneur /CEO of Godfather’s Pizza and an author. We must stop seeing people as political pawns or members of a rival gang, but first and foremost as people who all bleed red.

Cenk would do well to learn from the words of Jesus Christ, who said the second greatest commandment was to love your neighbor as yourself. I pray that Cenk would learn to love himself because the hate that he displayed to Mr. Cain, his family, and people of faith shows that he is only expressing deeply rooted hate in his own heart.

My heart is saddened for the Cain family and for the hate Cenk and others on the political Left have displayed toward Herman upon hearing the news of his passing. It is my hope that the insensitivity of others would not make his passing any more difficult than it already is. I pray that the Cain family is given inner peace knowing Herman is with a loving God.

My prayer for Cenk and the rest of American society as a whole is that we would adopt good moral values and common decency again. If Americans allow hate to take root in their heart there’s no way we can properly address the issues that face our world today. Hate for your fellow man is a guaranteed way to destroy not only our own lives, but also the world around us; we must administer a healthy dose of love as the only cure.