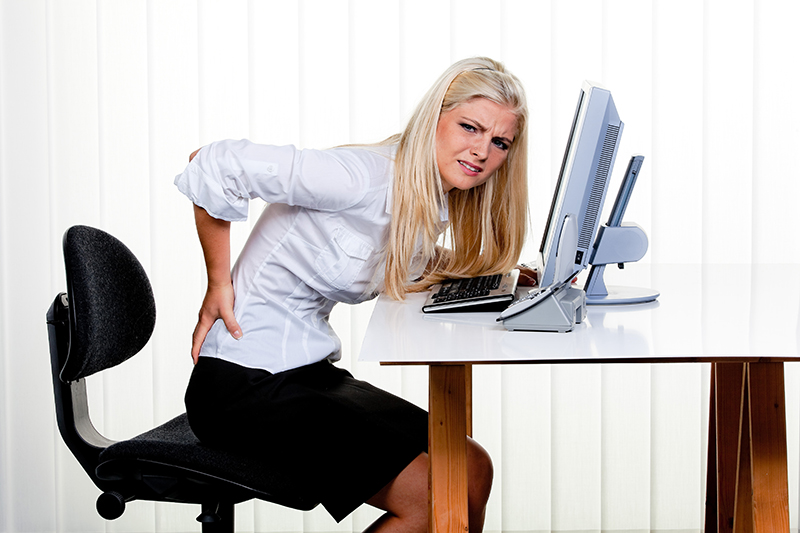 Menstrual leave is a thing, and it exists as law in many countries. In Indonesia, under the Labor Act of 1948, women have the right to two days of menstrual leave per month. In Korea, women are not only entitled to menstrual leave, they are also guaranteed additional pay if they do not take the leave that they are entitled to. Women in the Philippines, whether they are publicly or privately employed, are granted mandatory menstruation leave, and those who are pregnant or menopausal receive half-pay. Although this isn’t the law of the land in the U.S. and the U.K., companies in the U.K. are coming around to the idea that a “period policy” would improve working conditions.

The Sun reports that Coexist will be the first company in the U.K. to offer paid menstrual leave, suggesting that the “natural rhythms” would create a happier and more productive work environment.

Bex Baxter, who is the social media group’s director, says she wants to change the stigma surrounding “women’s issues” — yet, she’s created a label for something which might otherwise be left as paid “sick days” by making it specific to women.

Baxter told The Sun that it’s also personal, as she suffers from bad cramps every month:

But, for us, we wanted a policy in place which recognises and allows women to take time for their body’s natural cycle without putting this under the label of illness.

There is a misconception that taking time off makes a business unproductive — actually it is about synchronizing work with the natural cycles of the body. For women, one of these is their menstrual cycles.

Naturally, when women are having their periods they are in a winter state, when they need to regroup, keep warm and nourish their bodies.

The spring section of the cycle, immediately after a period is a time when women are actually three times as productive as usual.

Baxter went on to say that it wasn’t just about wellness, noting,

The purpose of this policy initiative is to create a positive approach to menstruation and the menstrual cycle that empowers women and men and supports the effectiveness and well-being of the organization … To restore the menstrual cycle as the asset it is.

She then denounced critics who say that this would ultimately prevent women from being hired, claiming their concerns are coming “from a place of fear” and that women don’t want to feel they are less employable because they are taking time off for their periods. Baxter’s company currently employs 24 people, according to the article, with seven of them being men.

Being productive in any work environment requires one to be present, and if a business develops a culture of paying people who ultimately intend to be absent 5-7 days a month, the company will surely see a lapse in productivity. At the very least, it will cause a drop in morale for the co-workers left behind to pick up the slack while their colleagues are at home. Even one person taking advantage of this benefit creates an environment where a person (in this case, a woman) receives special treatment simply because they are women. If you don’t believe that there would be resentment, just ask how some people feel about being limited to 15-minute breaks while smokers are off taking 5-minute breaks throughout the day.

As a female who can relate to the pain and discomfort of menstruation, I do not take issue with companies who wish to be pioneers of such a policy. If this turns out to be productive in the end, we will likely begin to see more companies implementing a “period policy” for their female employees. Should we take issue with voluntary action? Of course not. However, I doubt that it would be necessary, and believe that most employees who are worth their salt would not take advantage of it, even if they were so entitled.

However, I do wish to caution anyone who might take the “logical next-step”, and that is to politicize this to the point of legislation and more federal mandates.

Legislation already in play may classify a woman’s menstrual cycle as a health issue, such as the Family and Medical Leave Act, while some cities have laws that require employees be paid for a specific number of sick days, such as New York City, San Francisco and Washington, D.C. This will prove to be quite burdensome for employers, forcing them to relocate their business to more “job-friendly” locations. It could also end up hurting women who fought for generations for job fairness and equality by making women a liability rather than an asset to potential employers. Ultimately, this would lead to job losses.

I happen to believe that women are tougher than this and can handle any task, regardless of what time of the month it is. Maybe I’m dating myself by saying this, but whether you are suffering from a period or a flu, it’s nobody’s business. 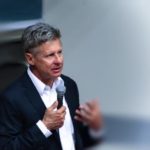 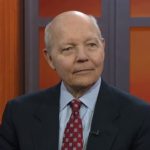 Trump is Lying, IRS Not Keeping Him from Disclosing Taxes (Video)