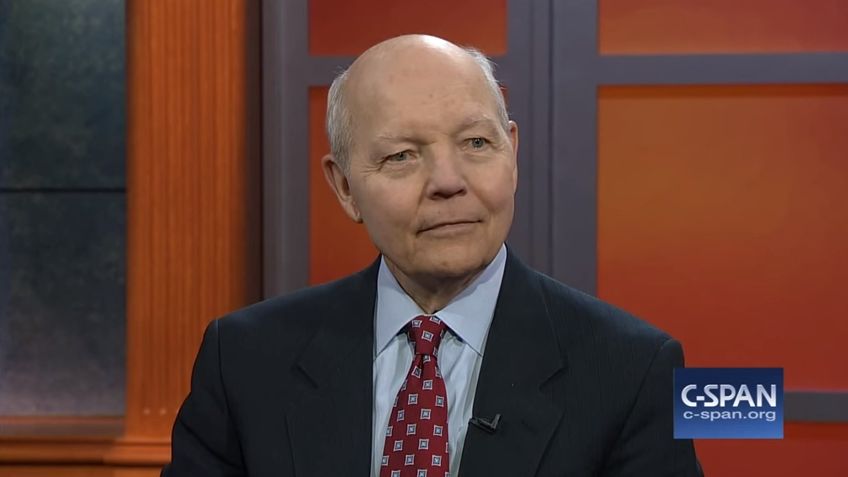 Donald Trump has insisted that he cannot release his taxes because he is currently being audited, an occurrence which he says happens to him year after year. But according to IRS Chief John Koskinen, that’s a bunch of bologna.

Koskinen, while not legally able to comment on individual cases, did state that successive audits being done year after year would be “rare” and that generally an audit will not be followed be another audit for a few years. The IRS Chief also emphasized that even during an audit the taxpayer remains in full legal control of their returns and the agency in no way prevents individuals from making those public.

Reiterating that he cannot speak to specific cases, Koskinen dispelled Trump’s excuse for not making his financials public.

“The taxpayer controls his returns. There’s nothing in an IRS audit process generally that would keep you from sharing that information generally, any way you wanted to,” Koskinen told CSPAN.

The IRS head’s implications are clear: what Donald Trump is saying is simply untrue. Meaning Trump must have other reasons for not wanting his taxes released. 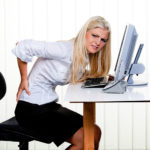 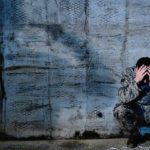