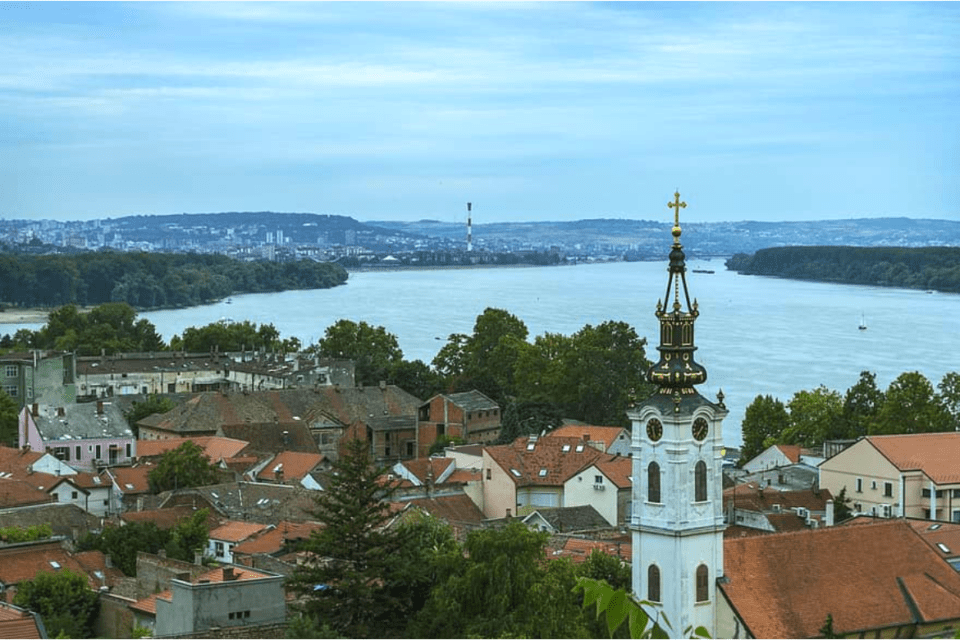 While Covid-19 continues to dominate world news, most are unaware Serbia is facing mass protests.

Formerly a part of what was once Yugoslavia, the small landlocked Balkan state known for low resolution military memes, it’s rocky relationship with Kosovo, the Bosnian Genocide, and little else is in the West is facing a disaster. Between the decades of injustice by the borderline dictatorial regime in power and the recently readjusted measures taken to handle the covid-19 pandemic, the country is in disarray.

I will just let you know that protests in Serbia are still on their peak and police is getting even more aggressive. THEY ARE USING TEAR GAS THAT EXPIRED IN 90'S, THAT'S A FKING POISON. Meanwhile, media keeps victimizing police.
pic.twitter.com/GrveKTfnBj

Largely centered around Belgrade, the protests (having occurred for 5 consecutive nights at the time of recording this information), are mostly anti-government demonstrations critical of both President Vučić and his handling of restrictions in the current global health crisis. Serbia, which scores a 66 on the Freedom House scoring system, is largely ran by one party, especially now as recent elections seem to have been finagled into favoring the president’s party.

Although initially Serbia was party to the same kind of restrictions as the rest of the world circa March 2020, it quickly removed most of its controls on citizens by May. Many claims have been made by displeased Serbs that this action was a deliberate move to maintain electoral security for President Vučić’s Serbian Progressive Party, which handily dominated in the polls. Opposition has been taking full advantage of public disdain and rallied against elections being so brazenly held in the midst of the pandemic.

As the seven million strong Serbia faces over 18000 Coronavirus cases and over 300 deaths within it’s small borders, tensions have arisen as large caseloads relative to their smaller healthcare infrastructure further destabilize public faith and support in the government. Many took to the streets, adorning masks and openly defying now recent regulations on gatherings to criticise Vučić’s handling of the matter and the greater incompetence of the Serbian state.

i will add these to my thread about serbia!please read it if you want to educate yourself further on the matter!this is part one pic.twitter.com/lMvzlN4ZGa

The nation has been under global scrutiny since the 1995 genocide in Srebenrica when over 8000 Muslims were massacred and a further over 20,000 forced to displace from the area by the secessionist Bosnian Serb Army, the military wing of secessionist. Many of the leaders of Serbia culpable in the event still remain active in the nation’s political sphere, with few owning up to (or even being convicted for) the actions of the late-20th century Bosnian Serbs during the Bosnian War as tr

With 71 protesters detained in yesterday’s demonstration alone, it seems the government is taking a hard line stance against its people, claiming to do so out of “concern for spread of COVID-19”. We are unlikely to see an end to the social conflict in the near future unless action by the Republic is taken to combat the medical emergency in line with public demands, and to a greater extent reorganize its electoral system to reflect the wishes of the public. Alternatively, it could escalate police brutality and generate conflict with the disgruntled populace. What happens next remains to be seen.