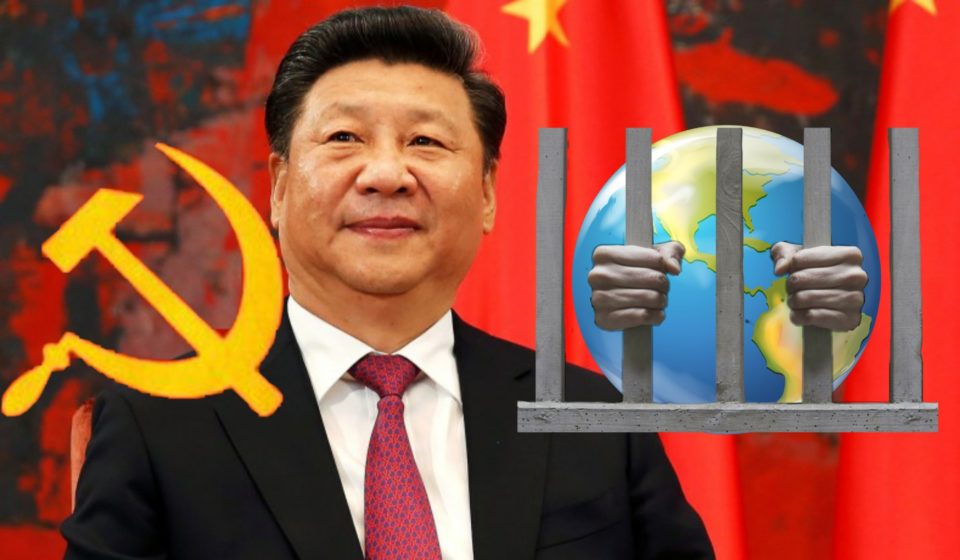 Beijing’s new Security Law that criminalized “Secession” (ie Hong Kong autonomy) protests has ended the Hong Kong we knew forever. Hong Kong was relinquished as a British colony in 1997, and under the agreement Hong Kong would be autonomous from China for 50 years.

China did not want to wait until 2047, and imposed a new law upon Hong Kong, criminalizing support for Hong Kong as an act of secession. Since that law went into place, over 300 people have been detained. Pro-Democracy books have been pulled from Library shelves. High profile activists have been quitting their activism knowing they in particular will be targeted.

This doesn’t apply just to them. It also applies to you.

Axios reported on Article 38 of the new security law which states:

“This Law shall apply to offences under this Law committed against the Hong Kong Special Administrative Region from outside the Region by a person who is not a permanent resident of the Region.”

When you unpack this language, what it states is that the law applies to Non-Chinese Citizens who live outside of China. In other words, you.

Last year in 2019, The Libertarian Republic reported on activists Carmen Estel and Joey Gibson who went to Hong Kong to take part in the widely spreading protests, and started the trend of waving the American Flag as an act of protest against the Chinese Government. Carmen had told the Libertarian Republic that they wanted to go back at some time in the future.

Under this new security law, Carmen and Joey would be arrested the moment they landed. Not necessarily for taking part in those protests, but also for being outspoken critics of the Chinese Government and voicing support for Hong Kong here from America.

The same goes for anyone who would travel to China or Hong Kong who has voiced support for Hong Kong’s autonomy. If you don’t plan on traveling to China, you still may not be safe.

53 countries on the UN Human Rights Council voted in favor of backing China’s security law. Almost every country in the world has an extradition agreement with China. These 53 countries that backed China’s law, including Article 38, have essentially pledged to extradite their own citizens to China for breaking this law from abroad. This would also apply to anyone traveling to one of these 53 countries. 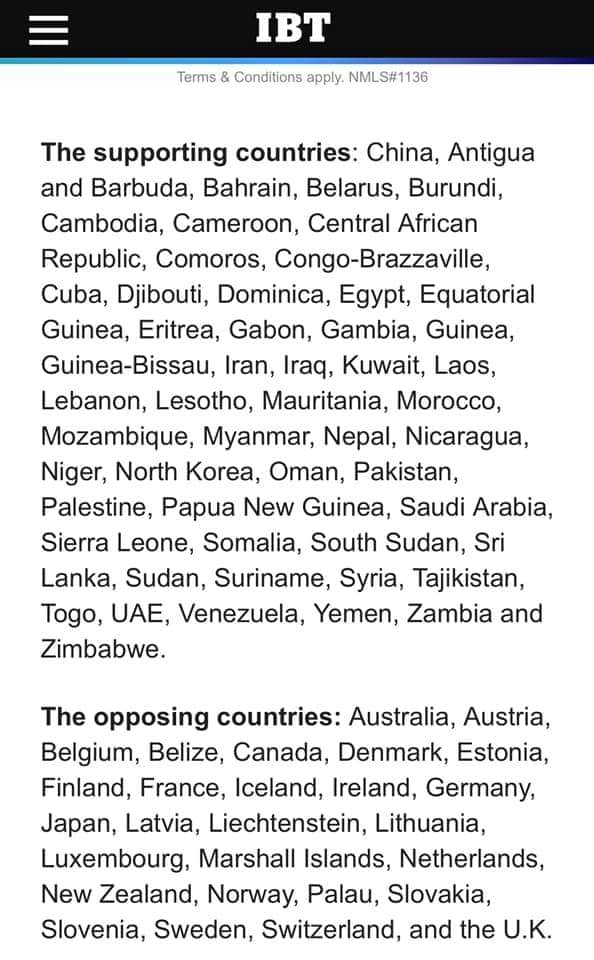 27 countries on the council opposed it, and Australia has gone so far as to suspend their extradition agreement with China to prevent lower courts from enforcing it. However there are plenty of other nations that are not on the UN Human Rights Council that may just assume to grant China’s request to arrest and extradite. So maybe just don’t travel abroad anywhere if you have ever voiced support for Hong Kong.

The United States was not on the list of voting countries as we withdrew from the UN Human Rights Council, as we should from the UN circus show entirely. 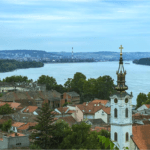 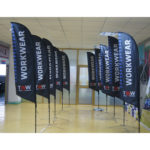 4 Industries Which Can Use Feather Banners to Help Their Reopening