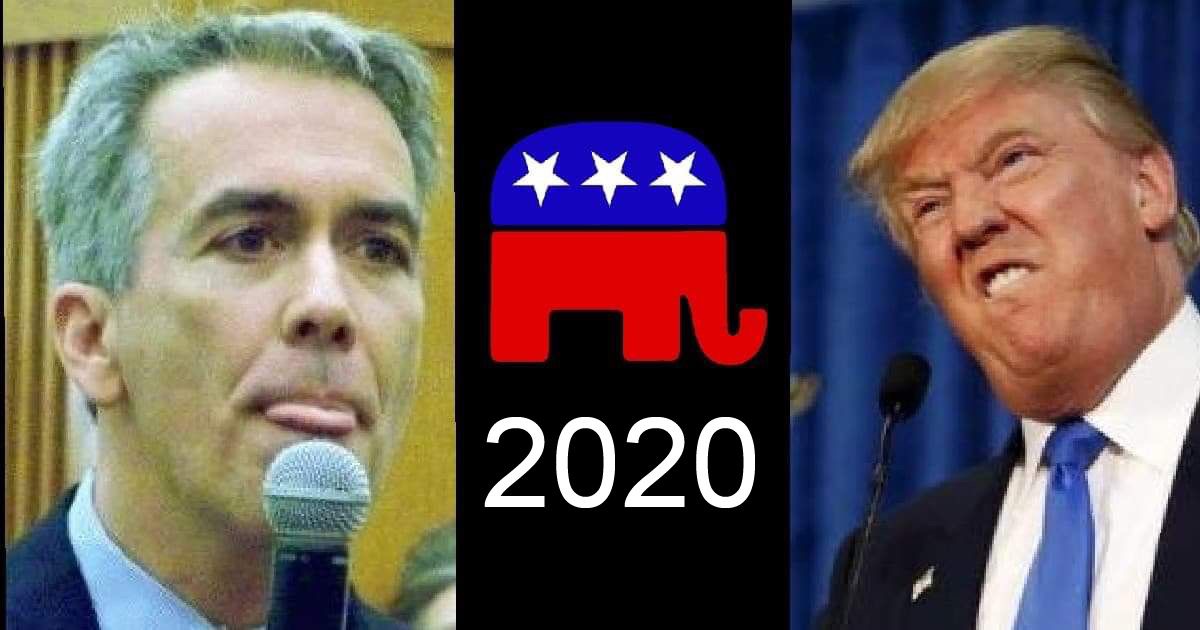 When Joe Walsh, former Congressman from Illinois’s 8th District, first got to Washington D.C. in 2010, he immediately cemented his role as a truculent lightning rod by sticking his tongue out at the nation’s capital building, the reporters who were following him, and his aide who tried fruitlessly to temper his childishness.

That aide was his patient lawyer, Kristina Hanson, my sister.

On ABC’s This Week with George Stephanopoulos on Sunday, the one-time congressman announced he will be challenging President Donald Trump in the election primary for the 2020 Republican nomination for president.

Joe Walsh grew up in my town, went to my high school, and held campaign events in my house. I worked for the law firm that represented his congressional campaign. Members of my family were part of his inner advising circle. I am barred by confidentiality laws from airing every dirty scrap of laundry I could think of, so I will stick to matters of public record.

Why Joe Walsh Shouldn’t Be President

Walsh is unprofessional. He has next to no experience in political leadership. He is too quick to speak, too quick to tweet, and slow to apologize. He has a history of legal, marital, and financial trouble. He is genuinely one of the last people who should be President of these United States. But every disqualification and personal gripe I list sounds somehow familiar.

The word “unelectable” comes to mind, but the concept seems antiquated in an age when presidential decorum has all but been done away with. Indeed, the only light that Walsh could look presidential in is the shadow of Donald Trump.

Walsh is quick to confess that he has been called “the Trump before Trump,” but he told The Libertarian Republic’s founder, Austin Petersen, on KWOS Newsradio 950, on Monday, that the comparison has “forced” him to “change his tone.”

Donald Trump may be the only person Joe Walsh could beat in a presidential race, but that may be because it is hard to tell the two apart qualitatively.

In Walsh’s own words, he has tweeted “hundreds” of “objectionable and hateful” things over the last ten years. Walsh, like Trump, has used shocking public statements to gain publicity and strengthen his base since his political career began. 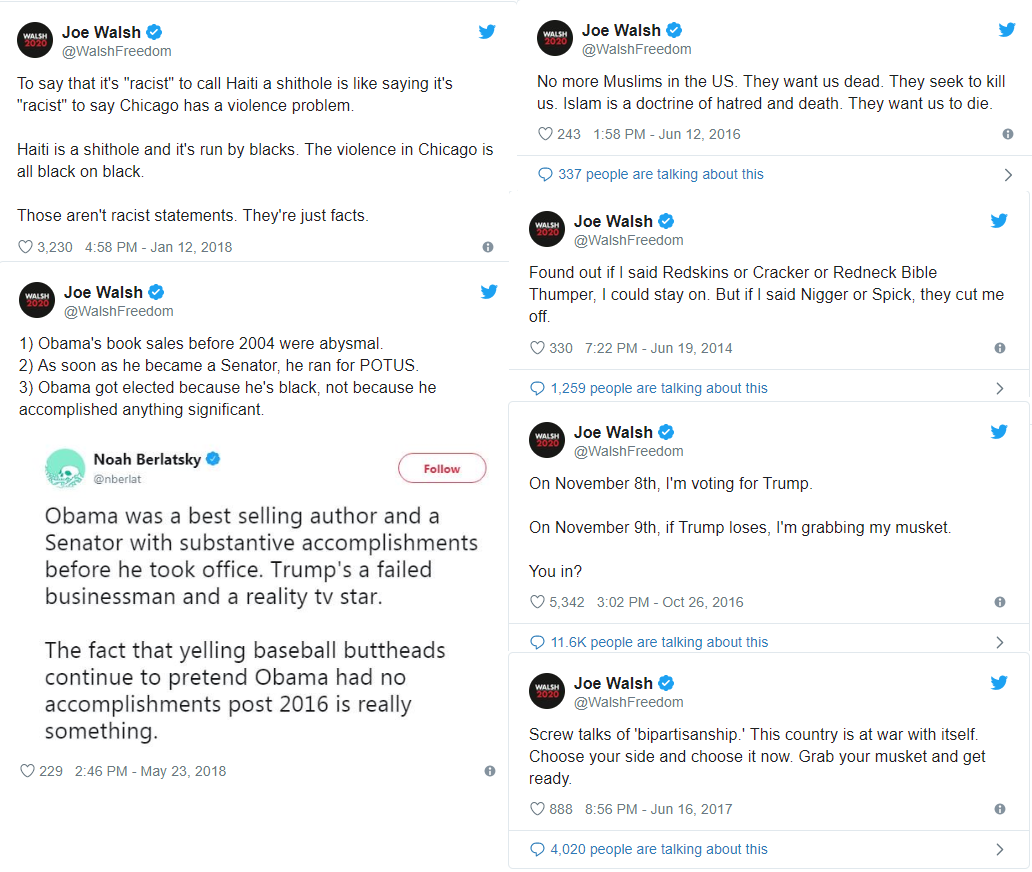 Every day of this campaign, no matter what they throw at me, I’ll say the same darn thing: Trump is an unfit con man who doesn’t care about anything but himself, who’s incapable of telling the truth, and whose recklessness & incompetence is placing this country in real danger.

Although originally a Trump supporter, Walsh seems to predicate his challenge to the President on their similar tell-it-like-it-is attitude – with one key difference. Where Walsh is slow to apologize, the president seems utterly unrepentant or incapable of admitting any mistake.

Will,
I don’t delete tweets. If I tweet something, it’s mine. I’ve probably got 50,000 ? tweets out there. There are easily a few hundred where I went over the line, got ugly, or tweeted something demanding an apology. I’ve done my best to own them & apologize where necessary. https://t.co/VnfFoeCW6p

Although not a stately announcement to make, such an upfront admission of guilt from the president could go a long way in bridging the divide forming between regular Americans. This isn’t a good look for a presidential candidate, but it is better than nothing, and Trump offers no comparable moments of self-awareness.

For Walsh, “better than nothing” is the only requirement in the honesty department. Trump has been blatantly unapologetic for his inaccuracies, even when confronted on camera as seen here on All In with Chris Hayes on MSNBC.

Besides incendiary language and childish taunts, Walsh remains an unsavory character. It is unusual for a presidential hopeful to be marred by years of fiscal and legal turmoil – or at least it was before Trump.

While serving in Congress in 2011, Walsh was hit with a $117,000 lawsuit from his ex-wife, Laura Walsh as The Chicago Sun-Times originally reported. Laura alleged that although Joe had repeatedly failed to pay child support, he loaned his own campaign money while telling her and their children he couldn’t afford his responsibilities.

The eleven-year matter between Walsh and his ex-wife was settled out of court and the two released a joint statement assuring the public that the congressman was “not a deadbeat dad,” the Daily Herald reported.

Two years later, Walsh’s financial records circulated by Open Secrets showed he still had not paid the law firm that represented him against his ex, to the tune of over $50,000. I am not surprised.

Trump’s fiscal record isn’t much better for someone who was endowed from birth with more digits in his bank account than the average American.

In fact, for every digit of debt Walsh may have had, Trump has an entire bankrupt business for each.

Walsh and Trump’s financial irresponsibilities taken together might cancel each other out, but Walsh’s record of Tea Party fiscal policy is preferable to Trump’s tariffs and unlawful orders to American businesses. Walsh may not be the kind of guy you’d loan $20, but at least he doesn’t fancy himself the world’s best deal maker in the face of a possible recession.

Why I Support Joe Walsh for President

For all of Walsh’s faults, it would be hard to base a 24-hour news cycle on his failings. An apologetic everyman is just less exciting than conspiracy theories regarding a reality TV show host turned president being a Russian spy.

Where the former congressman is lacking – humility, accountability, experience, trustworthiness, conscientiousness, etc. – his weaknesses are protected. President Trump has no grounds to challenge anyone, even a blowhard like Walsh, over matters of personality, responsibility, or morality.

Joe Walsh amounts to a very dark grey kettle calling out a black pot. However, there is one area in which Walsh may have Trump completely cornered: policy.

Walsh rode the first “Tea Party” wave into his only government position by loudly rejecting deficit spending and executive overreach in the initial years of President Barack Obama’s first term in office. When Walsh went to Washington in 2010, he says he went as a bomb-thrower, and told any reporter he could that he was “angry at both sides.”

Although the likelihood of Walsh giving Trump a run for his money is slim, he represents a principled small-government opposition to the President from within the party that narrowly ceded him control in 2015.

Most importantly, Walsh is another vaguely libertarian-shaped straw added to the pile of 2020 presidential hopefuls.

Between a relatively lackluster field of Libertarian Party candidates, a little-known Republican primary challenge from Gov. Bill Weld, Justin Amash’s threats to join the 2020 race, and the few anti-war Democrats who have tossed their hats in the ring, the message of liberty may well be brought to the foreground in next year’s election. 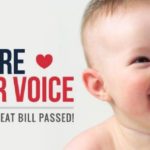 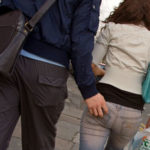 To Whom Should You Report Sexual Harassment?

[…]very couple of web sites that occur to be detailed beneath, from our point of view are undoubtedly well worth checking out[…]

[…]just beneath, are various completely not related websites to ours, even so, they may be certainly really worth going over[…]