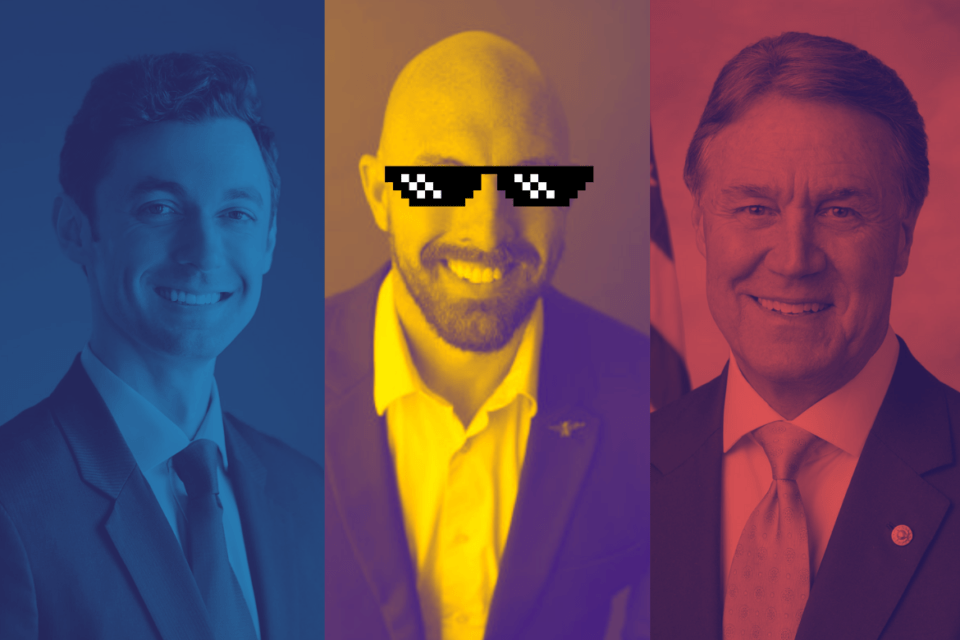 We try to deny it. We like to consider ourselves a group of marginalized misfits. To relish the thought that we may embody the last remnants of the rebellious spirit from which this country was borne. Attacks from all sides for our principles of rugged individualism and personal freedom help us maintain the illusion that we’re underdogs.

But we can’t deny it any longer. Irrefutable evidence stares us in the face when we turn on the news and log onto social media. It’s time we libertarians accept the truth as everyone else already has. Libertarians are the most powerful force for political and societal change this continent has ever seen! 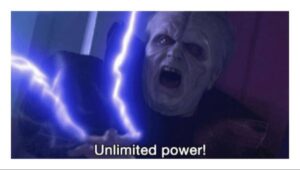 The political opposition expose their belief in this all the time. Remember when Ronald Reagan claimed the very heart and soul of conservatism is libertarianism? Republicans, in response, wasted no time dragging conservatism away from limited government and free market principles. That was just too radical an idea for them, and we needed to be marginalized for the GOP to retain their control. You wouldn’t react like that to an irrelevant group that barely registers as a minor nuisance, would you?

When libertarians got involved in the Tea Party movement, the Obama administration pressured the IRS to harass affiliated groups and organizations. FreedomWorks, which had libertarians working within, was a target. Democrats wouldn’t stand for any societal change they didn’t engineer, and moved quickly to suppress libertarian influence before it expanded. Likewise, GOP cronies couldn’t sit idly by and used their resources and influence to sabotage the movement.

But that didn’t stop us! Instead, we’ve since moved the needle even further to the point that Tucker Carlson admitted libertarians (unbeknownst to us) practically own and operate Washington, DC. Most recently, we’ve even earned vitriol from a former CIA spook who claims “even libertarians” are part of an “unholy alliance!”

Last but not least, the mother of all proofs which demonstrate the raw power we command—libertarians are solely responsible for the outcome of every major election! For decades, our voter base (arguably the smallest demographic in the nation) has held the keys to the Oval Office, where just a simple nod or frown from us has the power to vault a major candidate to victory or devastate a campaign and lay it to waste.

So I’ve decided to drop denial like a bad habit, and accept our rightful place as rulers of the political galaxy. Fear us. Hate us. Or simply bow before us. Just know that we now know what you have already accepted— Libertarians run this show! 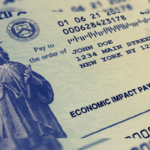 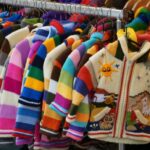 5 Best Ways to Save Money on Children’s Clothing