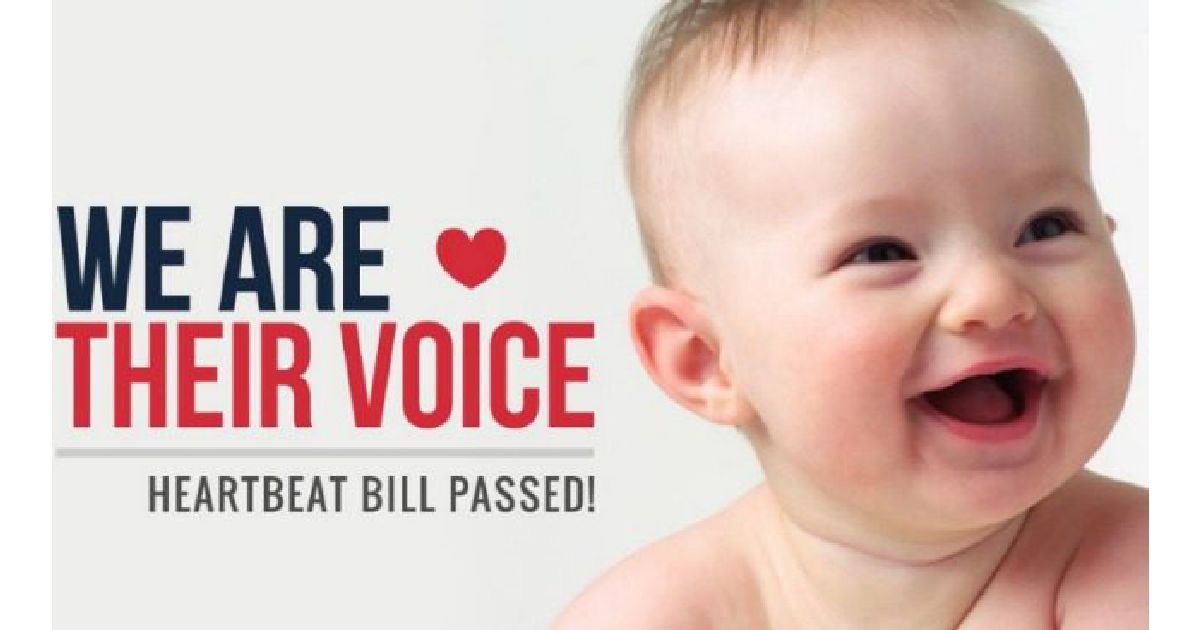 Judge Howard Sachs said in his 11-page opinion that the Missouri Stands for the Unborn Act, or H.B. 126, cannot be allowed to go into effect on Aug. 28, as was previously scheduled, according to CNN.

“The various sections specifying prohibitions on abortions at various weeks prior to viability cannot be allowed to go into effect on August 28, as scheduled,” Sachs wrote.

Planned Parenthood, the American Civil Liberties Union and the law firm Paul, Weiss filed the lawsuit against Republican Gov. Mike Parson and other Missouri state officials in July in an attempt to block abortion legislation.

“By imposing a ban on abortion prior to viability, the 8-Week Ban violates Plaintiffs’ patients’ rights to privacy and liberty guaranteed by the Fourteenth Amendment to the United States Constitution,” the groups wrote.

The pro-abortion groups said the laws violate Roe v. Wade since the ban forbids Missouri women from exercising “their constitutionally protected right to a pre-viability abortion.”

It’s time to make Missouri the most Pro-Life state in the country! Thanks to leaders in the House and Senate, we are one vote away from passing one of the strongest #ProLife bills in the country – standing for life, protecting women’s health, and advocating for the unborn.

Doctors who defy the law and perform abortions after eight weeks could face up to 15 years in prison. The law also would prevent minors from obtaining an abortion without written parental consent and prevents doctors from performing abortions if they know the mother wants to terminate her pregnancy because her unborn child has Down syndrome.