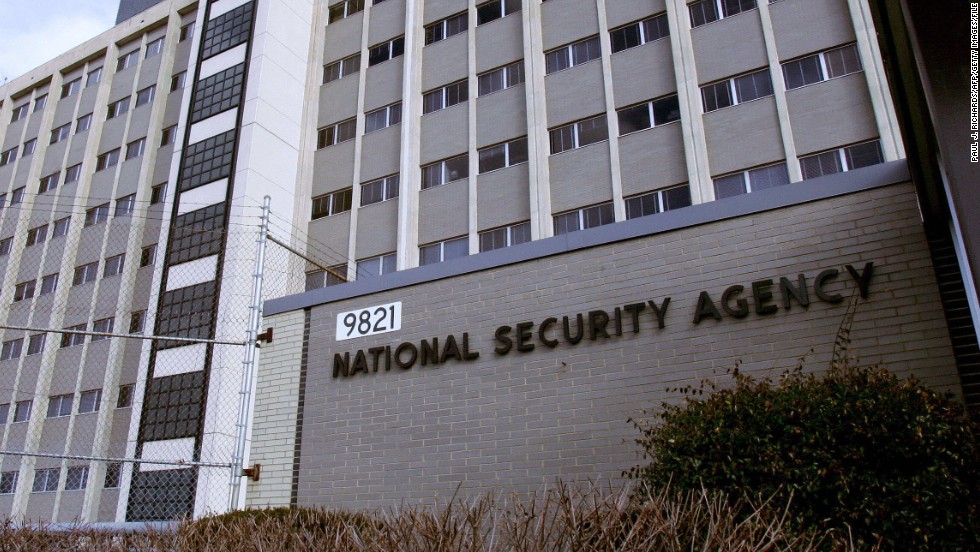 National Security Agency (NSA) officials refuse to release any information about its private contractors or even conduct a search for related records.

“Please be advised that due to changing security concerns, this is now our standard response to all requests where we reasonably believe acquisition records are being sought on a contract or contract-related activity,” Chapman wrote in a Jan. 17, 2016 letter responding to a FOIA request Gizmodo filed.

His comment suggests the NSA – the agency that saw massive attention after Edward Snowden leaked hundreds of thousands of documents – will preemptively deny FOIA requests regarding agency contractors, Gizmodo reported Thursday. Chapman did not explain what the “changing security concerns” were, though his letter claimed releasing records could “cause damage (at minimum) to the national security.”

“They’re clamping down across the board,” Moss continued. “There is clearly a determined and deliberate attempt to plug any gap” that sheds light on the national security apparatus.”

Moss also noted that NSA’s FOIA rules and guidelines don’t indicate anything that allows the agency to categorically and preemptively deny such requests.

A SCL Group subsidiary, Cambridge Analytica, worked on the Brexit campaign and made $14.4 million from the last election cycle, including $5.7 million from GOP Sen. Ted Cruz’s campaign and $5.6 from President Donald Trump’s.

SCL Group has worked with various governments and private entities, including the Department of State, according to the company’s website. A State Department official called the claim “peculiar” and couldn’t verify the claim without additional information, Gizmodo reported.

Chapman’s office doesn’t “really answer questions over the phone,” a person who answered the phone when Gizmodo called for more information said.

Gizmodo reported it would appeal the denial.

Patriots Face Criticism From Some Clinton Supporters Over Trump Ties 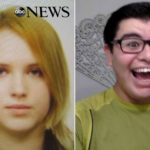