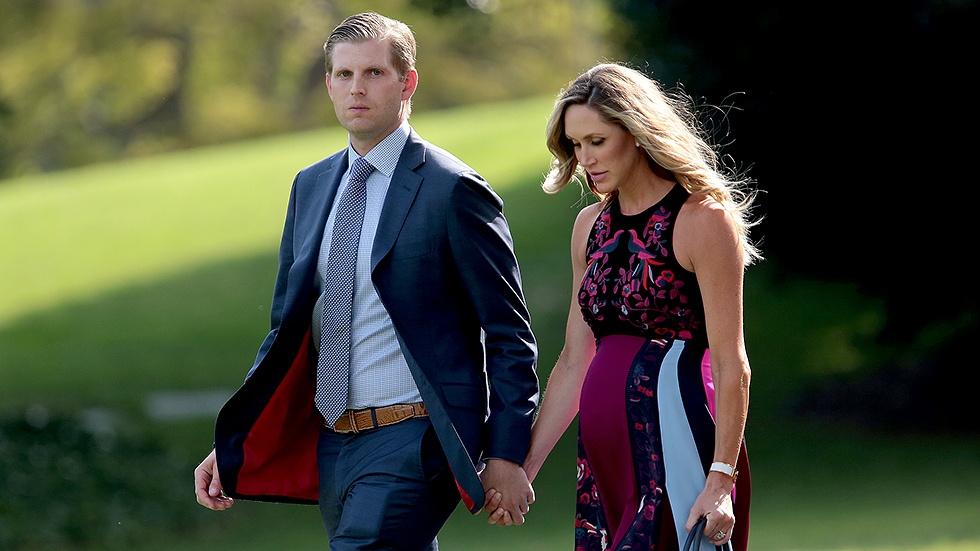 President Donald Trump’s son Eric Trump revealed that everyone in the Trump family has received “white powder” in the mail while appearing on Fox News show “Hannity” Thursday evening.

“There’s no moral outrage about that,” he added.

Eric Trump’s statement implies that more members of the president’s family have experienced anthrax scares than previously made public, reported The Hill. Donald Trump Jr.’s then-wife Vanessa Trump had to go to the hospital after opening an envelope with a white substance and angry letters for Trump Jr. inside in February. The envelope, which contained a non-hazardous powder, was traced back to a Massachusetts man. He was charged for the incident.

Eric Trump also discussed the state of the media and attacks on first lady Melania Trump on “Hannity” on Thursday night.

Before the attack on Trump Jr. and his wife, Trump Tower in New York City received letters addressed to then-candidate Trump containing a white powder in April 2016. The substance turned out to be non-hazardous after hazmat teams responded and put six employees in quarantine; no one was injured, reported the Daily Mail.

Prior to that incident, Eric Trump’s wife Lara Trump was the victim of an anthrax hoax when she opened an envelope containing white powder at the couple’s New York City residence in March 2016, reported the Daily Mail.

“If your father does not drop out of the race, the next envelope won’t be a fake,” read a handwritten note included in the envelope.