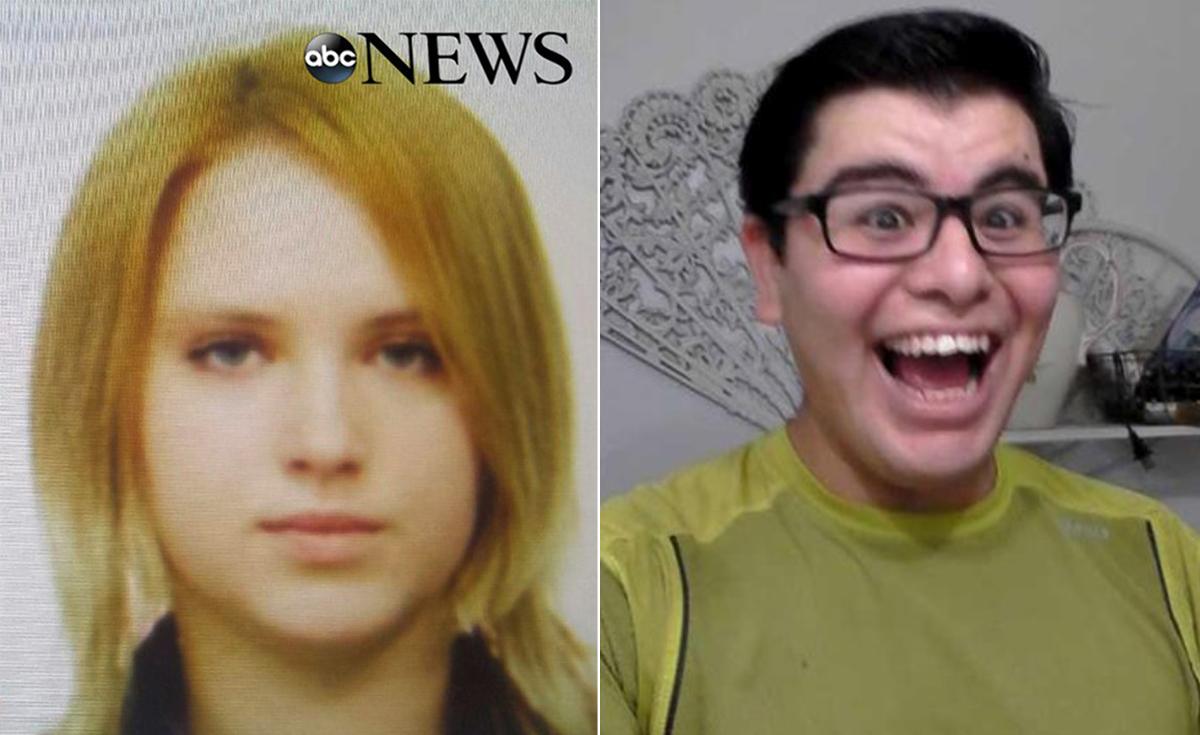 RELATED: San Bernardino Shooter Used Immigration System To Get Wife To US With Little Difficulty

Tatiana Farook, Chernykh’s sister, was also reportedly involved in arranging the sham marriage back in 2014. She utilized her husband, Syed Raheel Farook, in hopes of achieving immigration rights for Chernykh.

Raheel Farook is the older brother to Syed Rizwan Farook, who was one of the two shooters who, on December 2, 2015, opened fire at the Inland Regional Center in San Bernardino, California. The mass shooting and attempted bombing of the Regional Center, left 14 people dead and another 22 seriously injured. Though the FBI would eventually say that the shooting was not tied directly to commands from a terror network, both Rizwan Farook and his wife/co-perpetrator Tashfeen Malik, were considered to be  “homegrown violent extremists.”

The FBI said that Chernykh has agreed to payment of $200 a month from the family to play along with the fake marriage so Chernyk could continue living in the United States, based on evidence cited in bank statements.

According to NY Daily, Marquez has been named the co-conspirator in the marriage fraud case, over a year after he was slapped with a federal firearms charge after authorities found the two weapons he purchased were in connection to the holiday party terrorist attack. The trial will start September 28th.

Tatiana and Raheed Farook will face charges of conspiring to commit immigration fraud, which is a felony.

U.S. District Judge Jesus Bernal said under a plea agreement, Chernykh could face 20 years in prison and up to 1$ million in fines, reports NY Daily.

U.S. Atty. Eileen M. Decker issued a statement saying, “We owe the victims, and the entire community of San Bernardino, a thorough investigation that uncovers all criminal activity surrounding these events.”