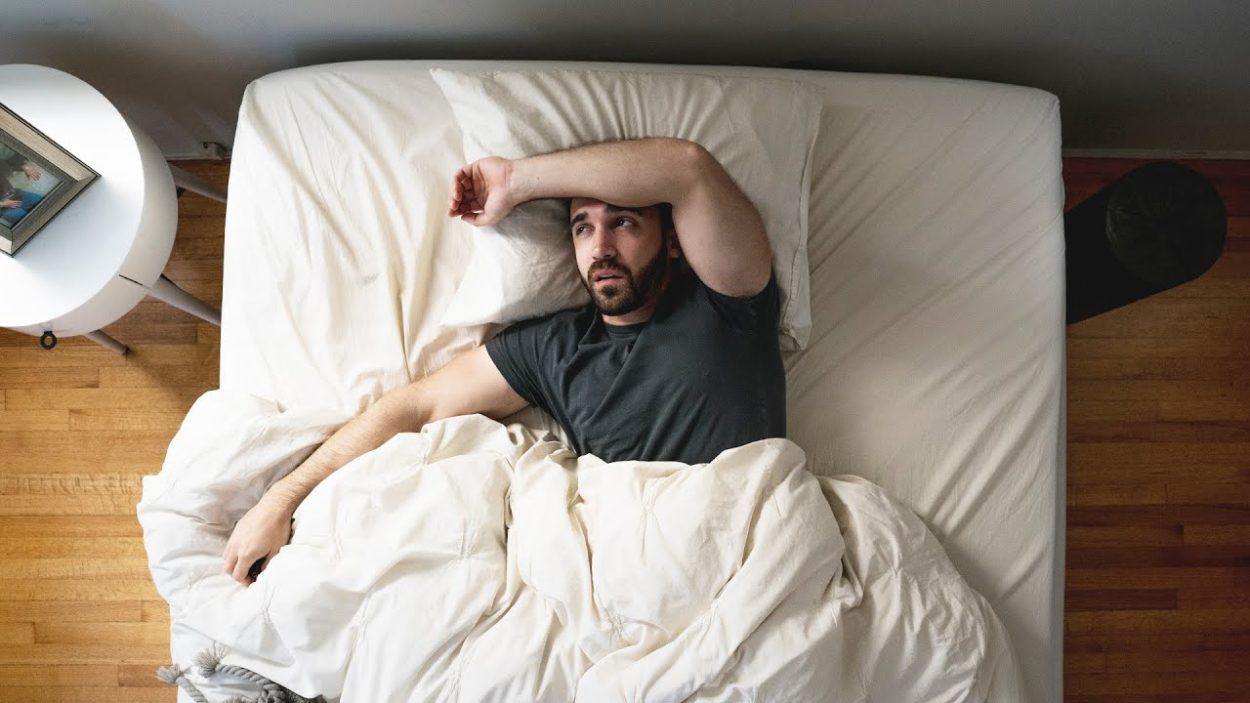 The majority of our readers are Anti Foreign Intervention. The same goes for our contributors; the majority, if not all. Without terms and conditions.

We were against going into the Middle East when Bush was President. We’re also against Trump’s use of military strikes and sending more troops back into Iraq again.

What sets us apart from other folks who are Anti-War, is that we didn’t hit the snooze button in between those two Administrations.

Following an airstrike that killed Iranian General Soleimani outside of Baghdad Airport in Iraq, The Left are suddenly becoming vocally Anti-War.

At the risk of sounding like a “before it was cool” hipster, my message to The Left: Go back to bed.

In regards to the assassination of General Soleimani, maybe he should have had a more responsible father.

Wait, what? Why? I don’t know. But that explanation from the Obama Administration appeared to be sufficient for The Left in regards to the assassination of 16 year old US Citizen Abdulrahman al-Awlaki.

ADAMSON: …It’s an American citizen that is being targeted without due process, without trial. And, he’s underage. He’s a minor.

GIBBS: I would suggest that you should have a far more responsible father if they are truly concerned about the well being of their children. I don’t think becoming an al Qaeda jihadist terrorist is the best way to go about doing your business.

They didn’t draw the line at the Obama Administration expanding air strikes into 3 more countries than Bush did. The Left’s justification was primarily “but Bush did it too.”

They draw the line at assassinating a General who actually planned and ordered attacks against Americans, in a country that was also bombed by Obama.

I’m not in favor of the assassination. I’m just saying that all things considered, that’s a stupid place for The Left to suddenly draw the line.

But we all know it’s not about principle. It’s about who is President. We all know that once a Democrat is elected President again and carries on the same Foreign Policy, it will be back to the sidelines for The Left.

If you can’t be counted on in the future, then count yourselves out now. Saying you’re suddenly Anti-War, suspiciously and opportunistically now, reminds me of that high school kid who says “Yeah I’ve got a girlfriend, but she goes to a different school so you don’t know her.”

So Ssshhhhh, baby, back to sleep.

200 Members Of Congress Are Urging SCOTUS To Reconsider Roe

Economics In One Lesson [Review]~ 2020’s First Sundays With Steffi!