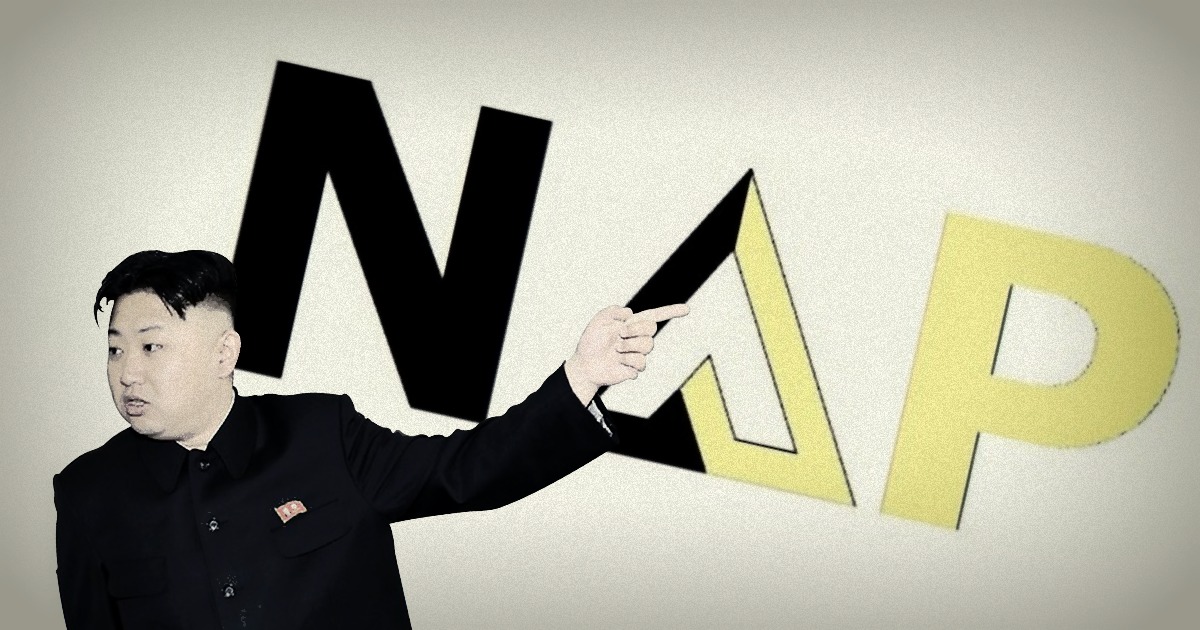 Regardless of what ideology one ascribes to, what candidates one believes in, one’s level of involvement in politics, etc…, one fact has become abundantly clear under the Trump administration. North Korea is more belligerent, more bold, and more capable of killing millions of people with white hot nuclear flame than ever before. Aside from UN Economic Sanctions that are unenforced by the only countries that actually have ever participated in trade with the DPRK, nothing has been done to deal with this. Libertarians are not helping.

Libertarians, Minarchists, and Anarchists have a possibly one core value shared by every branch unconditionally-the Non Aggression Principle. This simple (yet vague) principle is what makes a libertarian or anarchist society even remotely possible. In a society with limited to nonexistent government, the only thing defending property rights is a shared moral code that says “if it’s not yours, don’t touch it without consent”. Unfortunately, this principle only works when applied by everyone involved in the society.

North Korea, frankly, doesn’t give a damn about the NAP.

So how do we reconcile our core values with the fact that a hostile foreign nation wants to destroy us in a raging inferno of death and destruction? Simply, we don’t.

North Korea is a situation in which there are a few irrefutable facts. Their nuclear capability is growing, their aggression is increasing, and their boldness is less and less tied to their actual strength and more to delusions of grandeur experienced by a ruler with no concept of how much he is playing with fire. The evidence points towards one outcome and one outcome only; eventually, we will be forced to fight them. If we wait until they have a full nuclear arsenal, millions of people will die.

So we face a difficult decision. Do we commit to the NAP and hope for the best, or do we accept that, like all ideologies, ours has its faults? Given what is at stake, it seems that the only viable option is to temporarily reject the NAP and give a final ultimatum to the people of the DPRK. Either they depose Kim, or we do it for them. We have the capability to do so without extensive loss of life on our side, and we may be witnessing the last days of our unparalleled supremacy over them. Because when both sides can destroy the world in minutes, it doesn’t matter if one side can do it seven times over. All that matters is that one side is willing to do it once. 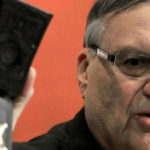 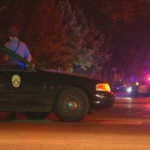