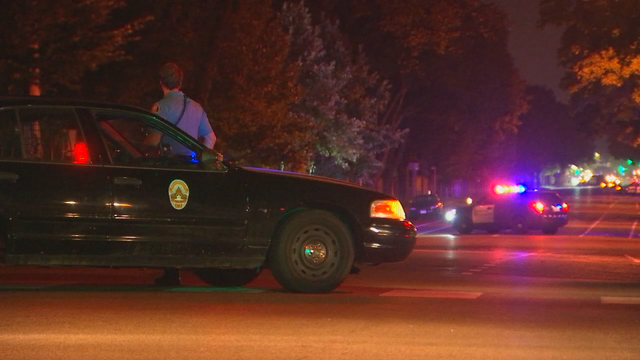 St. Catherine University Security Officer Brent Ahlers admitted to shooting himself an blaming an nonexistent attacker after a day of campus lockdown and citywide manhunt for the fake attacker. This is albeit an example, is a good lesson of how misuse of firearms gives a bad name to responsible gun owners.

I want to update the community on two aspects of the issues raised in connection with the St. Catherine University Department of Public Safety officer who falsely reported having been shot on campus Tuesday night.

First, as you know, Brent Ahlers was put on paid leave September 13 while the St. Paul Police conducted their investigation and the University completed a review of the facts. That status has now changed. He is no longer an employee of the University effective today, September 14.

Second, I want to be clear that St. Catherine University strongly condemns racial discrimination, racial stereotyping, and racial profiling of any kind. The statements attributed to the former employee concerning the race of an alleged suspect are deeply troubling and do not reflect our values.

North Korea: The Faultline of the NAP