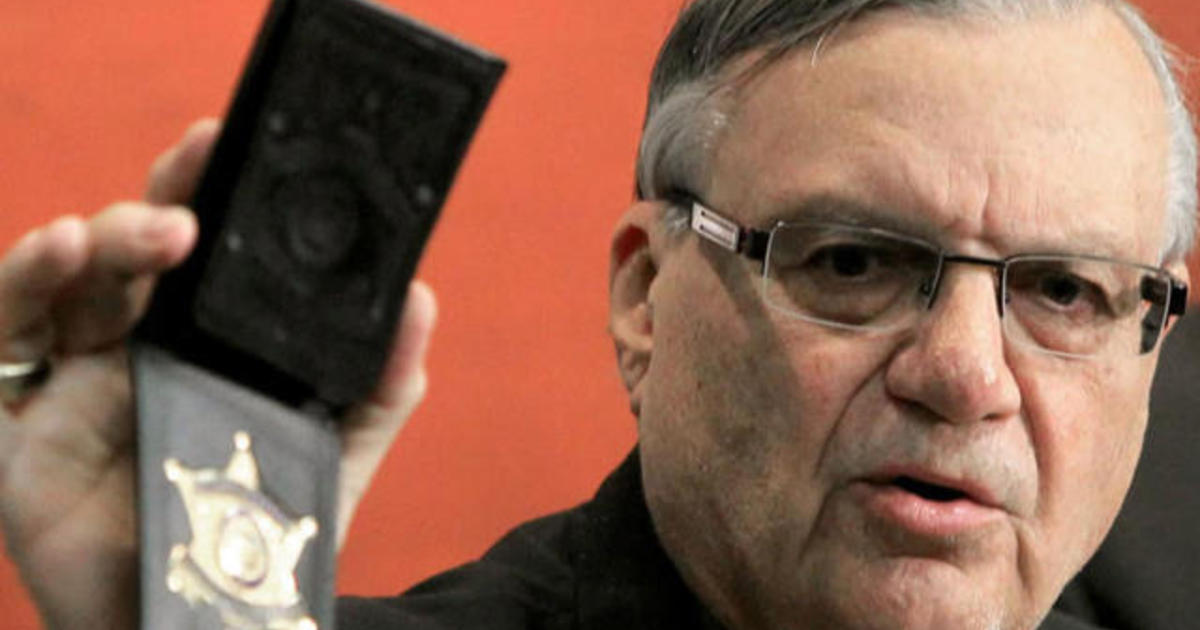 A U.S. district judge may refuse to rescind Sheriff Joe Arpaio’s conviction for ignoring a court order, despite President Donald Trump’s pardon, according to a Thursday filing.

President Trump pardoned Arpaio Aug. 25, but U.S. District Judge Susan Bolton said the federal government would need to convince her to drop Arpaio’s conviction. According to Nixon v. United States, a presidential pardon only voids punishment for a crime — it does not necessarily rescind a conviction, the Washington Post reported. If federal attorneys fail to convince her, Bolton said she will simply drop the criminal case against Arpaio but let his conviction stand.

Arpaio was convicted in July of criminal contempt for defying a federal court order to stop detaining individuals suspected of being in the country illegally. The former Arizona sheriff is known for his tough-on-crime stance, and he supported Trump during the presidential campaign.

Bolton has scheduled a hearing for next month, and Arpaio may be able to argue his case without opposition. His former federal prosecutors have backed his call for the conviction to be dropped, according to AZ Central, but Bolton claimed the federal government didn’t cite any existing precedent to support their request to drop the conviction.

Bolton was the judge who handed down Arpaio’s conviction this summer.

“Not only did Defendant abdicate responsibility,” Bolton wrote at the time, “he announced to the world and to his subordinates that he was going to continue business as usual no matter who said otherwise.”

A slew of civil rights organizations have filed motions to challenge the pardon itself, a move that Arpaio’s attorneys are ready to oppose.

North Korea: The Faultline of the NAP