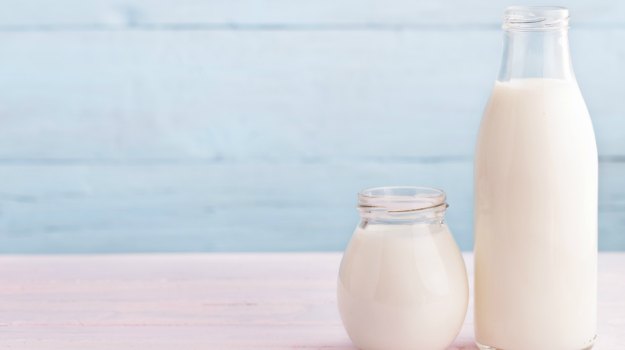 Samantha Dias, writer for The Daily 49er, penned an article recently claiming milk is racist and a symbol of hate and an example of America’s historical and systematic racism. Her argument was that in promoting milk in the name bone health and preventing osteoporosis, the federal government deliberately focused on white people, ignoring the health of African Americans.

Why? Because black people don’t really get osteoporosis that much, and recent studies have shown that outside of the bone health argument, too much milk consumption can cause prostate cancer.

So, if you’re black, you’ve lived a life of being told milk is good for a disease you’re unlikely to get, while putting yourself at risk for one of the most common and painful forms of cancer.

Dias is a wonderful writer and makes a decent case initially, before detouring into unfounded claims regarding Jordan Peele’s “Get Out” and also delving into some protestors who used milk as, yes, a symbol of hate.

And it is here we have an opportunity for a conversation about nationalism versus racism. Nationalism is the belief you put ‘your’ people first. Marvel comics superhero Black Panther is a nationalist, for example. A nationalist believes everyone is entitled to their lives and happiness, but will put their ‘own’ first. It’s not saying the ‘other’ is less than, just ‘not’ them. That is not an ideology I agree with, but it is an important distinction to make.

One an ideology with strong and sometimes tough to swallow ideas that could, hypothetically, have value. The other deserves a swift kick to the udder.

So, yes, by promoting milk based primarily on science for white people–or the majority of American citizens–various federal initiatives are unintentionally favoring whites. But it’s not racist, for the intention was *not* to make black people sick or unhealthy or to mislead or demean them via a deliberate act.

That’s what the Tuskegee syphilis experiment was for!