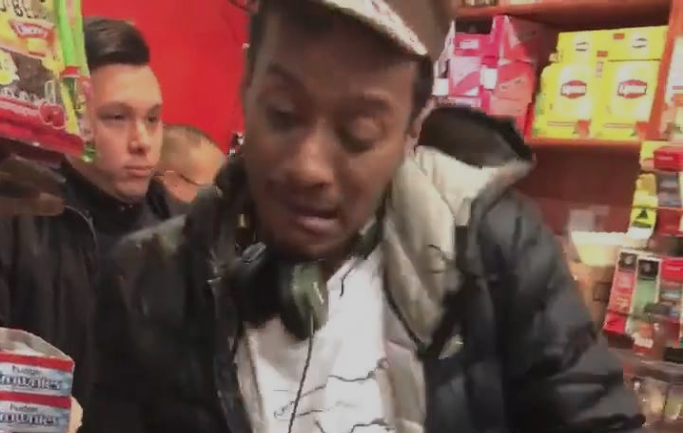 Footage has surfaced of a man mocking, taunting, and lecturing a police officer in what appears to be a convenience store while the officer is not aggressing against anyone. In the video, the taunter accused the police of taking care of “white shit,” while arguing that cops “do nothing” but provide a “light skinned presence” in his neighborhood, implying that such a presence is a negative one.

The taunter goes on to then brag about having gone to an Ivy League school, and therefore because he has privilege the police won’t be able to do anything to him. There is a “hype man” of sorts heard offscreen constantly repeating the last few words of every sentence said by the verbal antagonist, presumably in order to try and cheer the antagonist on.

The full video can be seen below.

How Libertarians Can Find Voter Popularity Through Unification