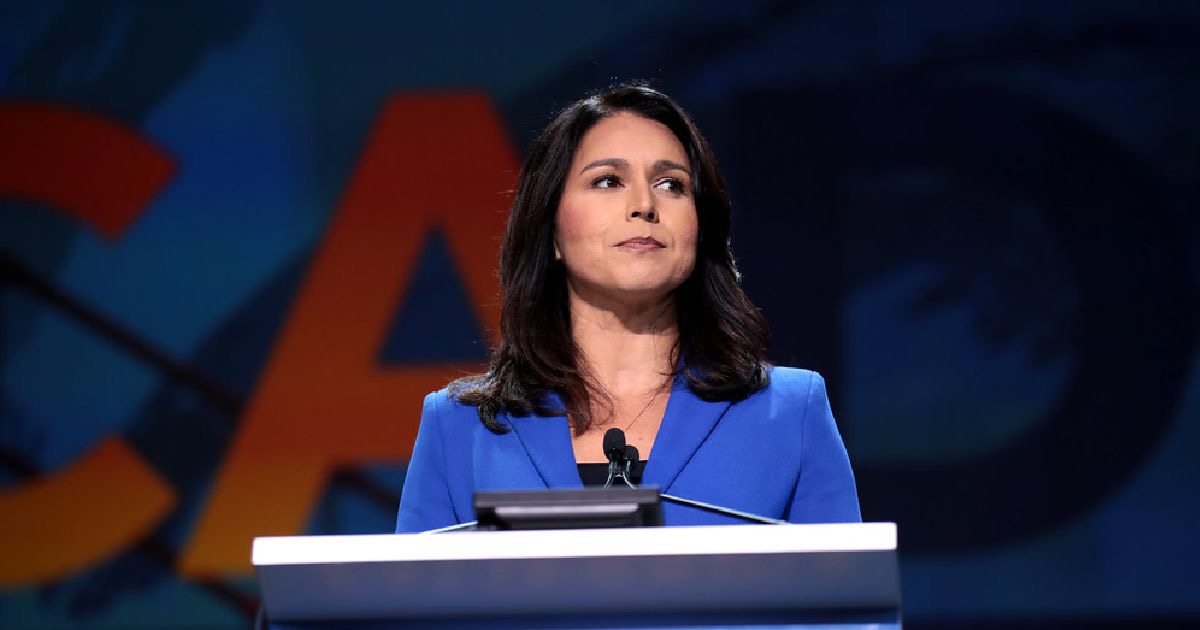 Tulsi Gabbard’s response to Trump, Turkey, and the Syrian Kurds reads as follows:

“Donald Trump isn’t removing our troops from Syria. He’s just moving them from the northern Syrian border, allowing Turkey to invade Syria & slaughter the Kurds. Trump lied to the Kurds, promising them our support while simultaneously preventing them from reconciling with the Syrian government and coordinating a common defense against Turkish invasion. The impending slaughter & ethnic cleansing of the Syrian (Kurds?) by Turkey is happening because Trump refuses to end our efforts to overthrow the Syrian government.

The Kurds are just another casualty of this regime change war which is supported by war-mongering Republicans, Democrats, and corporate media. The hypocrisy of war-mongers like Nikki Haley, Senator Graham & others who have demanded that we continue our regime change war in Syria, who are now crying crocodile tears for the Kurds, is nauseating. Starving the Syrian people through draconian sanctions strengthening terrorists like AQ and ISIS, wasting billions of dollars, creating a refugee crisis, & now this impending genocide & ethnic cleansing of the Kurds— the warmongers consider these costs to be a small price to pay in their effort to change the Syrian regime.”

@realdonaldtrump isn't removing our troops from Syria. He's just moving them from the northern Syrian border, allowing Turkey to invade Syria & slaughter the Kurds. Trump lied to the Kurds, promising them our support while simultaneously preventing them … (1/5) pic.twitter.com/FydpfhMNVf

Unfortunately, those words from Tulsi on this regime-change war in particular invite attacks against her about her 2017 meeting with Assad. It seems to be the go-to attack leveled by those who wish to discredit her and her campaign in order to avoid an uncomfortable message.

However, many of those on the left now leveling attacks against the Congresswoman were those who supported Obama’s defense about meeting with dictators “without precondition” against Republicans who said such actions amounted to dangerous “appeasement”. Specifically, he had said “I will meet not just with our friends, but with our enemies because I remember what Kennedy said, that we should never negotiate out of fear but we should never fear to negotiate”.

On the other side of the aisle, many of those on the right who have criticized her for the meeting seem to have said nothing as Trump literally became the first US President to step into North Korea in order to talk to Kim Jong-un, or his penchant for siding with and seeming to admire authoritarians, dictators, and theocratic monarchs.

For her part, Tulsi has said of Assad “He’s a brutal dictator, just like Saddam Hussein, just like Gadhafi in Libya.” These comparisons seem to imply an obvious lesson while acknowledging that Assad is, in fact, a butcher.

Without diplomacy, the US undertook regime change in both nations, like it’s attempting regime change in Syria. And in both cases, these were unpopular wars that resulted in something arguably worse than secular dictatorships, which is exactly what she warns about in Syria. Both countries experienced sectarian strife and civil war, with overwhelmingly negative consequences that the US didn’t expect. In Libya, the power vacuum we created resulted in literal open air slave markets and power gains for terrorist groups.

It would be so much easier to take the moral outrage of those disgusted that Tulsi met with the butcher Assad seriously had they bothered to show any remorse for the US contribution towards the horror of prolonged warfare we’ve encouraged. Had they provided alternative effective solutions to at least attempting a diplomatic overture that could have avoided a complicated quagmire within a destabilized nation that we seem to be purposely cultivating. Of the Iraq/Iran war, Kissinger famously said “It’s a pity they can’t both lose”, which seems to sum up our actual goals in Syria.

Regardless of the relative merits of talking to our enemies, even if they are brutal dictators, well… does that action change the merits of the actual arguments she’s making here? As much as there are those who would like to avoid the message by attacking the messenger, is she wrong about any of this?

As of right now, there is no proof that Trump is moving any significant amount of troops out of the country rather than moving them from one part of Syria to another, regardless of how many times the talking point is parroted. Even supporters have been claiming he’s moved at most 50-100 troops. However, that’s 5%-10% of the total troops in total, and it’s unclear that the number is anything other than how many he moved away from the border rather than out of the country. Commanders on the ground have stated that they have gotten no withdrawal order. During a press conference, it was said that Trump was considering removing less troops than “the amount of people in this room” (there were 26 people present).

Nobody is disputing that he moved troops away from the border specifically to allow Turkey to attack the Kurds without risking American casualties, and that is exactly what they have done. The US has placed pressure on any attempts between the Kurds and Damascus reconciling in a way that the Syrian government could protect Syrian borders from Turkish incursion. Specifically, this was done because the US has decided to fight, simultaneously, ISIS and Assad who are fighting one another… and to do so through the Kurds as to not get our hands dirty. And the situation persists primarily because the US has not abandoned it’s attempts at regime change in Syria, prolonging the conflict.

Our involvement in Syria has been supported by successive administrations in a bipartisan way, with little pushback from traditional media sources. The chief complaint encountered is whether or not Obama should have made a “red line” remark… not whether or not we should have intervened after the fact. The argument many used was that in order to make the President’s word more meaningful, we needed to contribute to what turned out to be a prolonged destabilization of the country by killing some folk and providing others with the arms to do it for us. The hypocrisy of our foreign policy, by leaders who supported the intervention who just now are pretending to care once it’s in the news cycle again despite the devastation they’ve caused and supported is reprehensible.

Starving through sanctions, strengthening and supporting terrorist groups, and creating a refugee crisis may not have been the intentions of those who advocated our long-standing Syrian policy, but effects aren’t rendered harmless by intentions. By most accounts, our intervention has elongated the Syrian civil war and made it more difficult to achieve any kind of resolution to the conflict. Despite the seriousness of Tulsi’s accusations, they seem hard to refute. 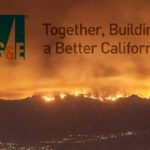 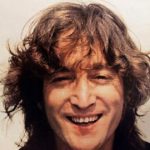