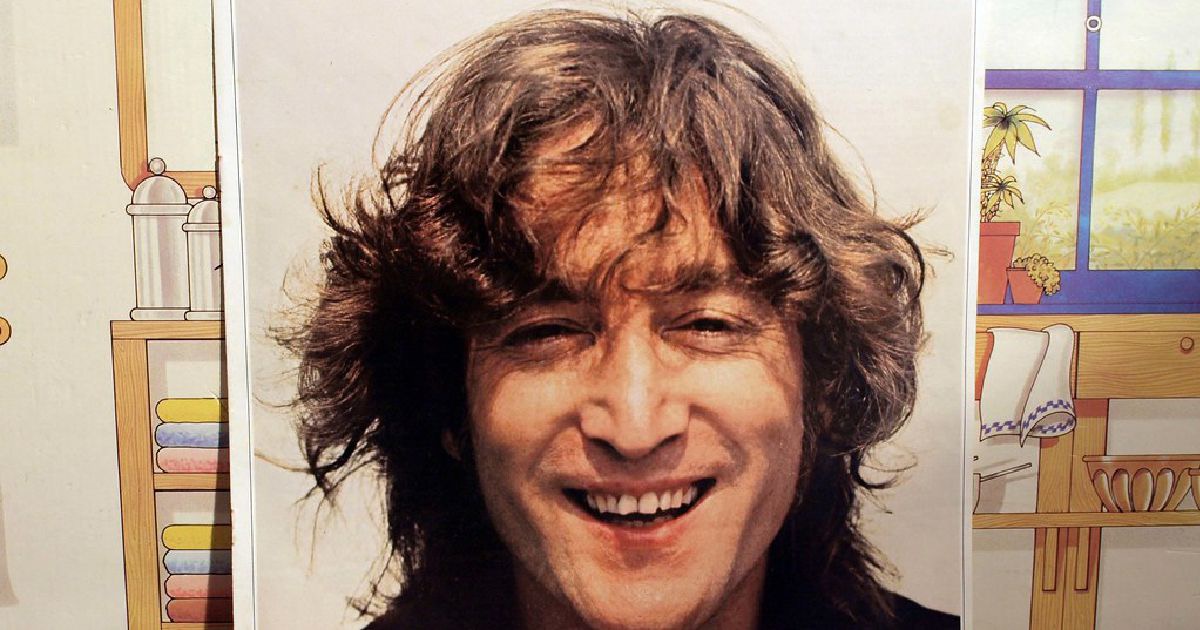 Today is the birthday of arguably one of the most revolutionary Rock ‘n Roll artists the world has ever known.

On October 9, 1940, John Winston Lennon was born in Liverpool, England. While the legendary Beatles frontman wasn’t a libertarian by any stretch of the imagination, there are many themes in his music that we who believe in limited government can empathize with.

Keeping this in mind, here are five songs from the pen of Lennon that libertarians can enjoy.

This song toward the end of The Beatles Era is a true Rock N Roll classic with a socially conscious message. This Chuck Berry style anthem talks about the importance of peaceful, non-violent resistance in the late 1960s – a time when the world was on fire due to people tiring of the Vietnam War and the social change that was taking place as a result of the Civil Rights Movement. The song also has a very strong anti-communist theme as Lennon strongly puts down the Communist regime of China, “But if you go carrying pictures of Chairman Mao, You ain’t going to make it with anyone anyhow.”

This tune out of John’s solo career became an anti-war protester’s anthem. It is no secret that Lennon was a very outspoken critic of the war in Vietnam, which stacked up an enormous death toll of 366,010 American casualties, according to TheVietnamWar.info. As libertarians, we advocate for a peaceful, non-interventionist foreign policy which is clearly the theme of this song.

Lennon’s popular Christmas song was yet another musical jab at America’s hawkish foreign policy. John asks his audience what they have done to better humanity at the end of the year and reminds us all that war can be over if we as a people stand up and declare enough is enough! The song also makes mention to that all men are equal regardless of ethnicity. Equality in the eyes of the law was a key issue that was still being fought for at the time this song was written.

As seekers of truth and transparency between the people and government, this is certainly a song libertarians will love. In the lyrics of this song, Lennon tells our elected officials they can keep the hope and change, and calls them out for continually lying to the people. He takes stabs at the war on drugs and America’s attempts to use our military to police the world. As libertarians, we can surely echo John’s bold declaration that “All we want is some truth!”

Lennon’s protest song “Power to the People” reminds us that the government works for “We the People” and the only true change will come from us. If we want to restore the balance of power, we must remind our elected officials that they are our employees and we aren’t their serfs who obey their every decree. This is the reality of the situation and not a politically charged talking point. The only lasting revolution is a revolution of thought.

While anyone who has studied Lennon’s life knows he was undoubtedly not a free-market capitalist, there is much when it comes to his advocacy for a non-interventionist foreign policy and individualism that libertarians can appreciate. He is recognized by many as being one of the greatest Rock ‘n Roll singer/songwriters of the 20th century, but he was that and so much more. I appreciate John’s contributions to our world, both musically and socially.

Happy Birthday, John! Thanks for the music!