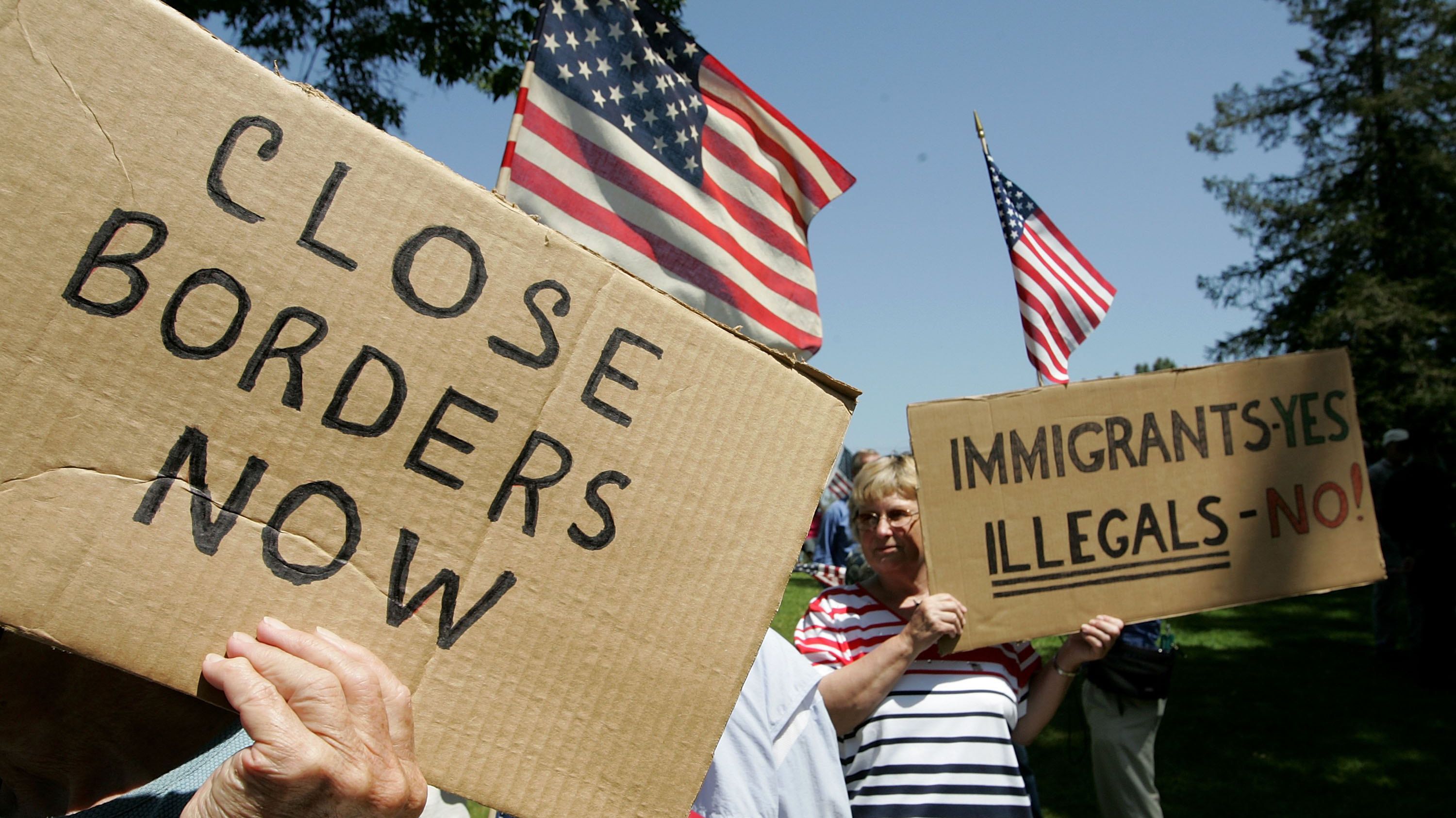 The Senate failed to pass an immigration bill designed to cut funding to sanctuary cities in a 53-44 procedural vote Wednesday, coming short of the 60 needed to pass the measure.

Republicans argued the legislation would protect law enforcement officials trying to do their job from potential lawsuits.

“They can still go to court, but they wouldn’t go to court against the local police or the local municipality,” Toomey said ahead of the vote. “They would take their case against the Department of Homeland Security where it belongs, because after all it was the error of the Department of Homeland Security that caused the person to be wrongly held.”

Democrats slammed the bill, with Sen. Dick Durbin of  Illinois going as far as calling it a “political tactic” used by Republicans to look strong on immigration.

More than 300 other cities fall under the category of sanctuary cities in the United States.

Eco-Terrorists May Have Spiked Logs To Cripple Lumber Mills

SHOCKING: ‘Game of Thrones’ Season 7 Has Been Delayed, Will Be Shorter