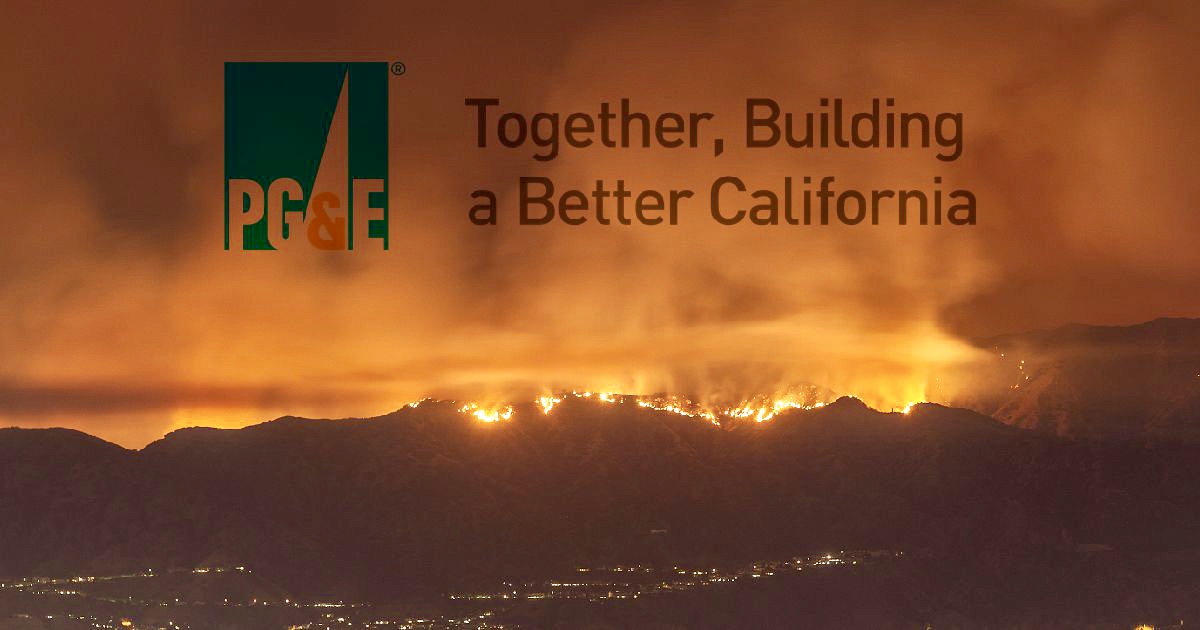 More than 1 million Californians are expected to be without power Wednesday as a days-long Public Safety Power Shutoff begins in an effort to curb the risk of wildfires.

Power shut off to 513,000 northern California homes and businesses Wednesday morning, Pacific Gas and Electric (PG&E) said according to USA Today. An additional 234,000 customers were set to lose power at noon California time and 42,000 more people could go dark, the outlet reported. The shutdown is precautionary and aimed at reducing the risk of wildfires.

Parts of southern California could also go dark, bringing the total to around one million people without power. The shutdown follows a fire warning issued Tuesday by Cal Fire across most of the state.

There is a #RedFlagWarning for most of Northern California and #FireWeatherWatch for the southernmost region of California from Wednesday morning to Thursday evening due to gusty winds and low humidity. This is #CriticalFireWeather and caution should be taken when outdoors. pic.twitter.com/a1oQdkDY4e

There is a #RedFlagWarning for most of Northern California and #FireWeatherWatch for the southernmost region of California from Wednesday morning to Thursday evening due to gusty winds and low humidity. This is #CriticalFireWeather and caution should be taken when outdoors. pic.twitter.com/a1oQdkDY4e

“The safety of our customers and the communities we serve is our most important responsibility, which is why PG&E has decided to turn power off to customers during this widespread, severe wind event,” Michael Lewis, a senior vice president for PG&E, said according to USA Today. “We … appreciate the public’s patience as we do what is necessary to keep our communities safe and reduce the risk of wildfire.”

The company was found responsible for numerous wildfires in the past, including the 2018 Paradise fire that killed 86 people, the New York Times reported. This preemptive move aims to reduce future wildfires.

PG&E’s website went down for many people Wednesday morning as power shut down, adding to the chaos. The specific page giving information on the outages appeared to be broken, the NYT reported.

The shutdown will last through most of Thursday and some areas could be without power for even longer. Turning the power back on could take up to five days according to the NYT.